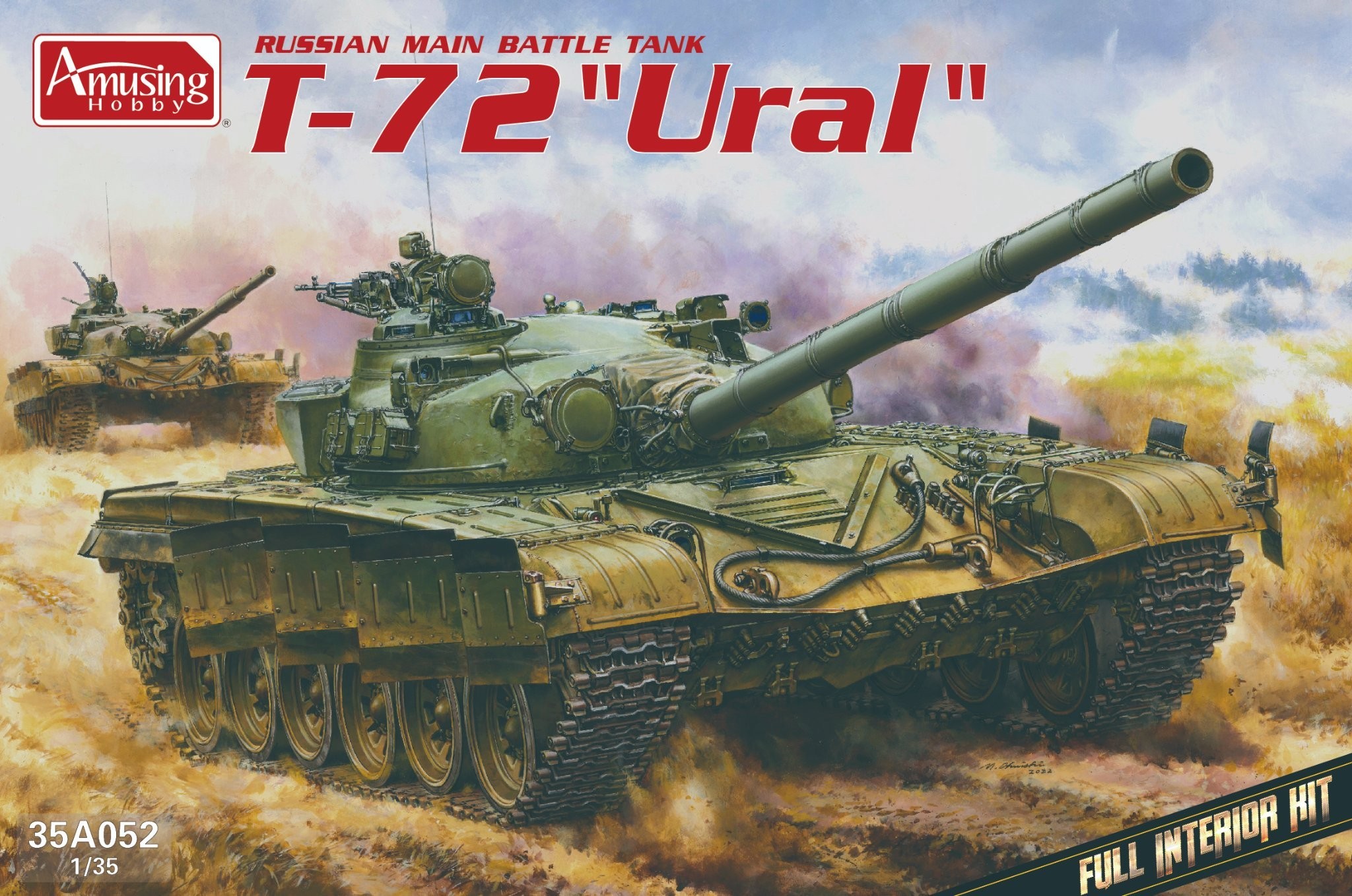 Looks good. It should be as nice as their other T-72/T-90 versions w/interiors. As I understand it, this is the initial production version of T-72, is that correct?

It does look good; I feel I should know but I don’t, although the flip-out armour skirts would indicate an early/original model. I’d be keen on this but I don’t really need the full interior, although I appreciate a lot will like this feature.

Plenty of current photos abound of T-72 wrecks, most coming after the 24th of February… 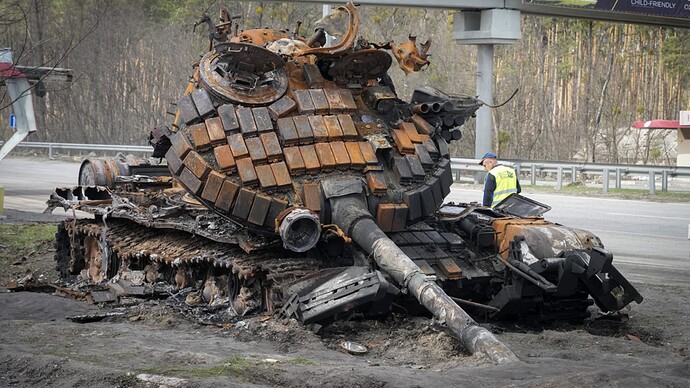 About damn time that somebody made a proper T-72 Ural in 1/35 injection plastic.

feel I should know but I don’t, although the flip-out armour skirts would indicate an early/original model.

Yes, the flip out “gill” armor and twin optical rangefinder ports on the turret top are from the early T-72 version. The only earlier version had the IR spot on the left side of the main gun like the T-64, but that was the initial type built in small numbers.

now the forum is checking my grammar…

The turret doesn`t blow off when you open the box does it ?!