Here’s a fascinating subject for a railway-theme model (either for a layout or as a static diorama piece) … Hitler’s planned ‘Breitspurbahn’ locomotive and carriages. For those who are not familiar with this, it was the Fuhrer’s ambition for a ‘super train’ with double-decker coaches, that would run on a 3,000mm wide track. Evidently, the initial plan was for this to operate from France, via the Netherlands, Germany and Russia, all the way to India. Of course, with the defeat of the Third Reich, the whole idea became a fantasy; the concept progressed no further than the drawing board.

That image reminded me of this: 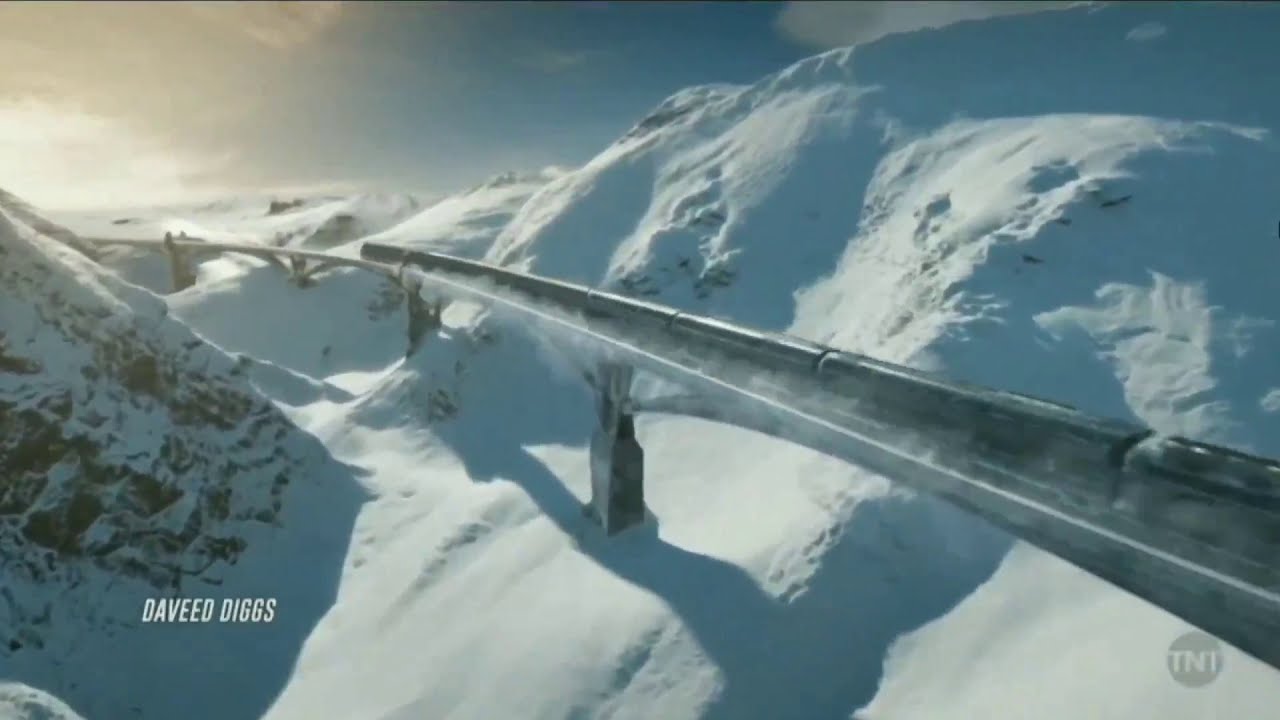 Hopefully, Adolf’s version would not have followed the same operating policies as the one in ‘Snowpiercer’.

PS- There are those who have argued ‘Snowpiercer’ is a spiritual sequel to ‘Willy Wonka and the Chocolate Factory’.

And then there was the 60’s TV series “SUPER TRAIN” that used a more modernized “space age” designed train supposedly running on 10 or 12 foot gauge tracks.