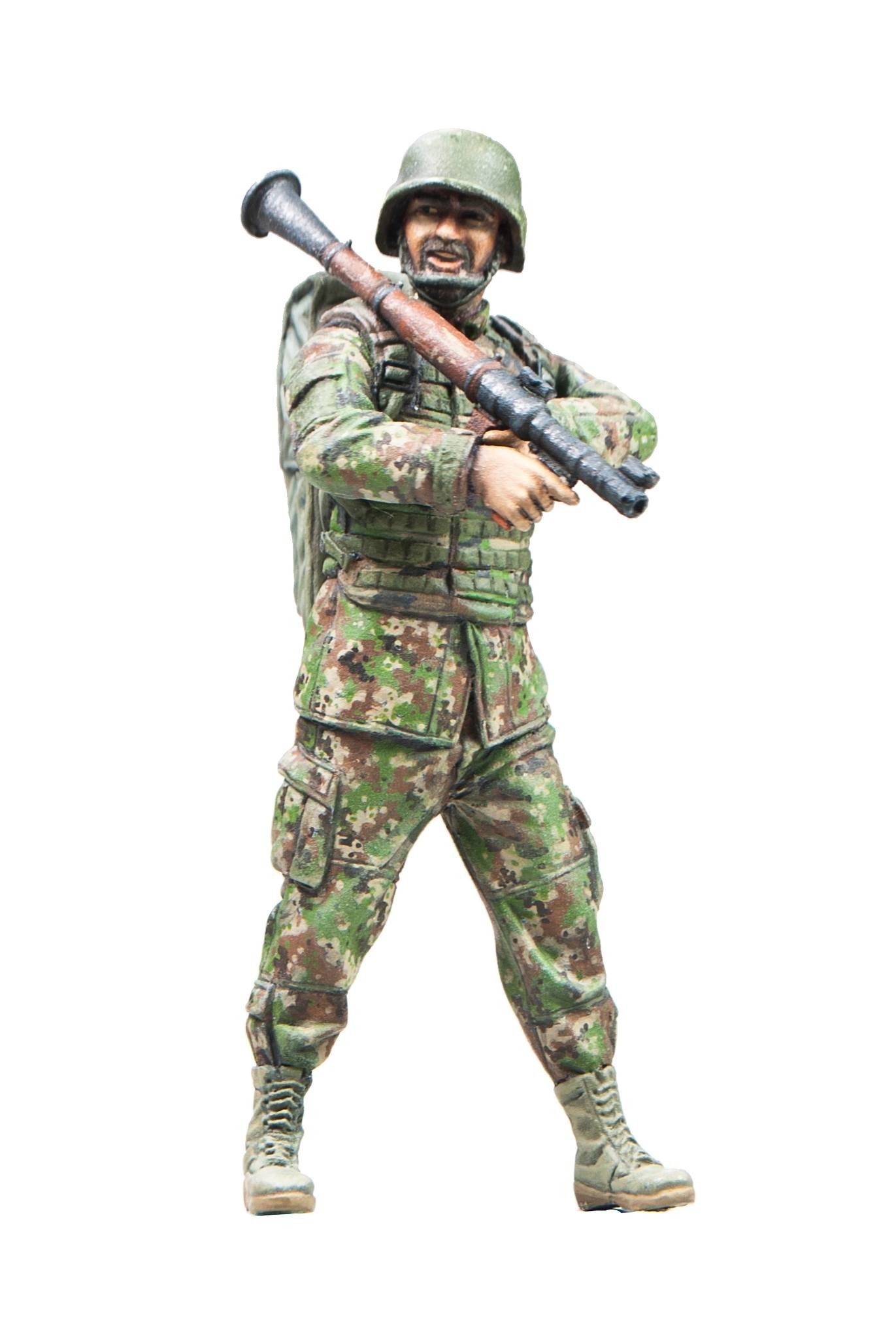 This is partial text from the full article (usually with photos) at https://armorama.com/news/ana-soldier-with-rpg
1 Like
terminator September 8, 2022, 4:29pm #2

I don’t mind. I was a “Company Commander” of an ANA company for a time. I had a Colonel and three Lieutenants under me. But this uniform is for a later time. To model 2002 -2003 and possibly later they had BDU’s, black US boots, old Soviet helmets, and a weird mix of gear - I remember they had former NVA backpacks in the raindrop pattern. Many of the donated AKM’s were Romanian with the extra grip.

Very interesting fig there and even more interesting about the uniforms and gear they wore early on 18B. May have to convert a figure based on your description one of these days.

I can send you photos.

Yeah sure that would be cool

Wonder if this figure can be used as a Ukrainian ?

I don’t know what kind of helmet it is but there was a figure announcement from Arkebuza Model Arts. It was not released, the brand has stopped his activity just before.

A message posted in 2017 on their Facebook page says they will come back in business, but in 2022, they’re still not there. 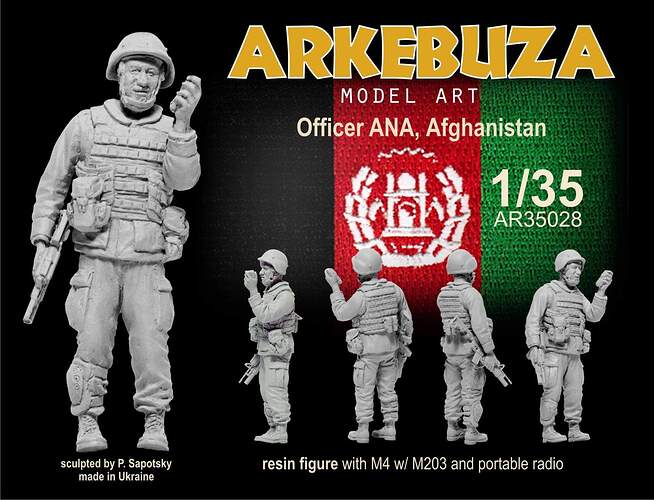 I said I’d send some photos but I haven’t have time to doig through boxes of old print photos. Here’s one I had on Imgur though: 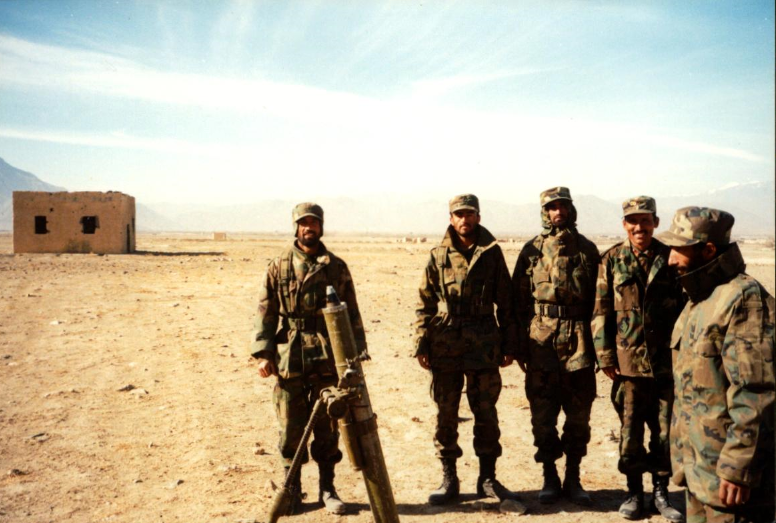 I taught Soviet mortars to them, even though my only experience with mortars had been 20 years prior to that with US mortars, and even then only a short familiarization at the SF Weapons course.