And another 1/72 Big Gun turret

Being careful about details is a sign that whoever made whatever product actually cared enough about the product to take care about how it is presented.
There are many manufacturers who make nice enough kits and sell
them with instructions full of faults. One of them is very well known, the name starts with Dra.
I do not consider this careless to be a sign of quality, rather the opposite.
If they are big enough to produce and sell kits they should be big enough to tolerate having their mistakes pointed out to them.
Others correct my mistakes and I’m grateful that someone takes me seriously enough to take the time to correct my mistakes or let me know about them so that I can fix them myself.
Others poke fun at me when I make silly mistakes and I take it as friendly interest, a bad “friend” would let my mistakes pass and let them continue to cause problems.

Maybe some manufacturer will actually have a “meltdown” when someone pokes fun at a mistake,
if that’s the case then so be it.
The world is full of 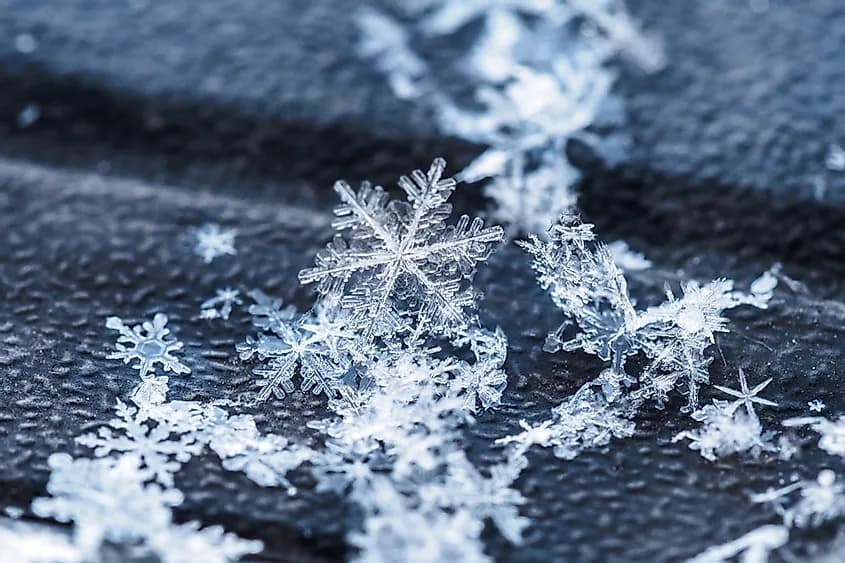 My mother and her family were immigrants from Norway and I grew up in a household where we celebrated the differences but also joked about mispronounced words and everyone laughed about it - my Aunt who often spoke mixing English and Norwegian in one sentence was the eldest and laughed the hardest . No one in all the extended families ever threatened to kick anyone’s ass - although some of my uncles and cousins certainly could do so easily .On the contrary they took the ribbing in the spirit it was given and gave it right back , all in fun .
Lest anyone think that they didn’t face prejudice let me assure you that they did . Not a one of them took themselves so seriously that they couldn’t take some teasing .
So again , I never gave it a thought that I would be offending anyone but apparently I may have so my apologies. It’s a big world . Let’s all get along .

Anyone who would imply I’m a snowflake is a bigger jackass than I thought.

Walk through Compton sometime and see how funny it is speaking ebonics to the locals. There’s no room in the world for this sort of thing, I don’t care who you are or where you’re from. “Innocent” little comments is where it all starts. I suppose it was like that in 1932.
What a disappointment you are, Robin.

You may have the last word. I’m done with you.

Anyone who would imply I’m a snowflake is a bigger jackass than I thought.

18bravo, I do not think that is what Robin meant at all. It is easy to misinterpret words in the heat of the moment.

Robin’s comment was directed to a large company having a meltdown over someone calling out an error against them, not you:

Maybe some manufacturer will actually have a “meltdown” when someone pokes fun at a mistake,

He also mentions Dragon earlier on, a company well known to throw a ‘hissy fit’ when anyone implied their product was not 110% perfect, a fact which ended up having Terry Ashley from PMMS targeted by Dragon with racial bias and a slurs on being an Aussie. Dragon vilified him for years, but KUDOS to him, he weathered it.

Yes, we take your point that sometimes people can be offended by what someone thinks is an innocent joke, and yes that can lead on to worse things. 100% agree. I also agree that if someone has feels offended, they have a right to speak up. However, I also believe that if someone stops doing the offensive thing, then the point has been taken. Continuing to push the point into flesh though, well destroys the understanding that has been built.

We need to all calm down here.

BTW, I am white from European decent. My wife’s father was born in the Seychelles and she is dark skinned and from mixed Chinese, French and African decent. So do not think I am racially biased…