From RPM.
Didn’t know that kits could be molded so badly. 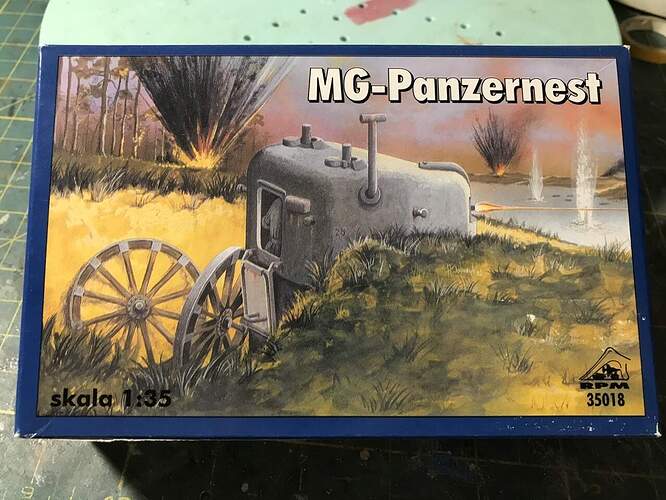 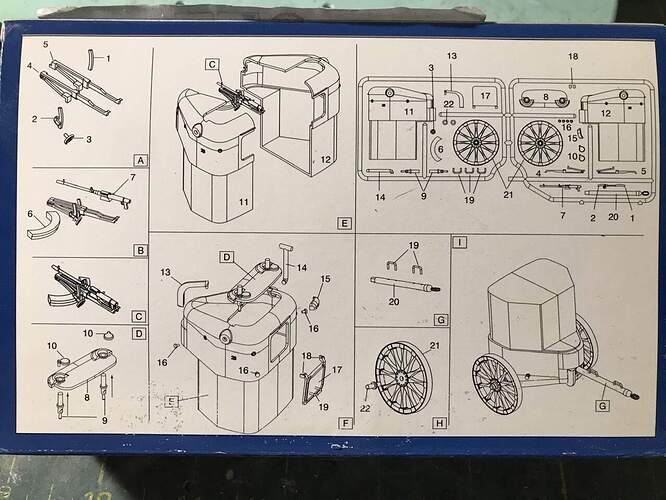 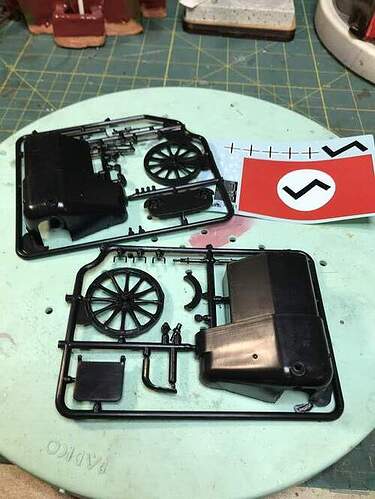 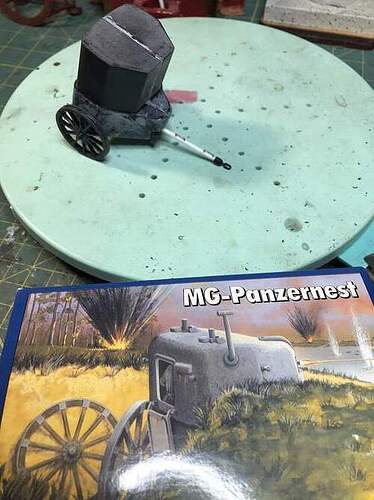 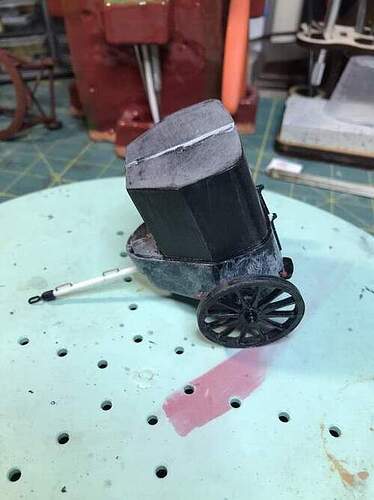 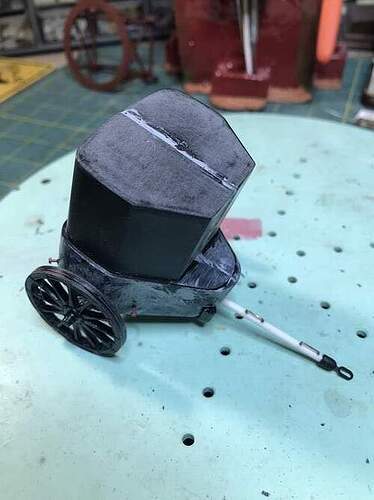 So far so good! Surface texture will be key.
Am I imagining things or did somebody decide making the swastika decal in two parts would somehow change history?

Sections 86 and 86a of the German Criminal Code interdict the “Dissemination of propaganda material and the use of symbols of unconstitutional organizations” in Germany. In case you’re interested in the details:
http://www.gesetze-im-internet.de/englisch_stgb/englisch_stgb.html#p0927
The Nazi Party and its sub-organizations were declared illegal by the “Allied Control Council for Germany” right after the war.
With Germany being a member of the EU, manufacturers don’t want to make extra versions of their products for Germany and camouflage them instead.
Peter

It’s pretty common here in Europe to find the “angry spider” (to borrow a quote from The Sound of Music) either broken up into parts on the sheet, or simply left out altogether. For those in countries where it isn’t a problem (like here in the UK) there are plenty of aftermarket decals to fill the empty white circle.

Any ideas on why the photos are rotated? Is there a way to rotate them the correct direction?

Not sure, but at a guess I’d say there might be info in the image file header that is causing it? Not sure if the Forum wants to force them to be landscape, or if there is a rotation field in the header that’s being ignored. Might need to raise this with Jim…

Thank-I looked at the edit feature but saw no option there.

How did you hold your camera?
Short or long side vertical?
I downloaded the images, rotated them clockwise (right) and put them back in your post again

Are you taking these with your phone? Do you have ‘auto rotate’ enabled if so?

I have run into the same thing myself using my phone and did what Robin did, went in to edit (on phone not the site), rotated them and re-posted.

Used my phone and all photos were orientated correctly when uploaded

Were the photos saved, i.e. had you rotated them and uploade before saving to hard disk / media?

Yes, on my phone and the correct orientation while uploading to the site.

You’d think they would be able to differentiate between propaganda material and history.
Head in the sand mentality.

Fail to learn history and you are doomed to repeat history. Avoidance accomplishes nothing.

The law does make exception for education and history reasons, but model kits are a grey area - who wants to take the risk of finding out a judge doesn’t agree with your interpretation of “propaganda” vs “history” when there’s a 3-year jail term at stake? I can understand why Germany clamps down hard on swastikas and any other totems of the Nazi regime that might act as focal points for neo-nazis to gather around…

Europe and here as well are understandably intolerant of the national socialists while being very hospitable to the other variety socialists. Those in Poland know better.