Another tear runs down my face 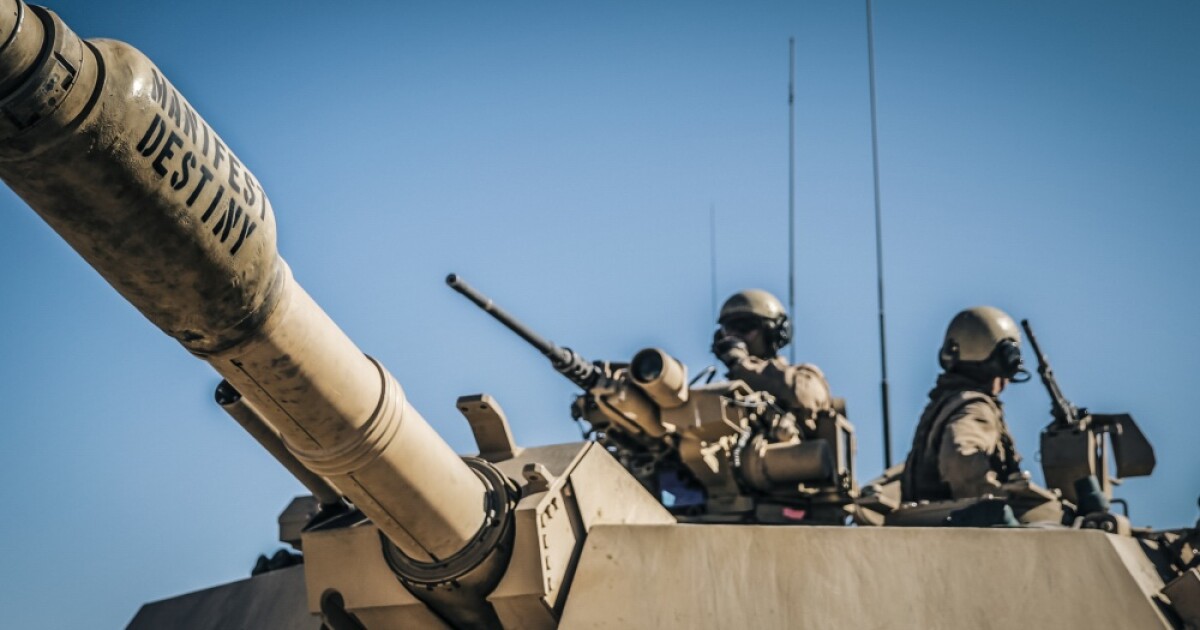 A Marine Corps tank battalion that fought in World War II, Korea, and Vietnam was deactivated Friday, part of a modernization effort intended to bring the corps back to its roots as an amphibious fighting force.

I hope they have the sense to go with a light tank.

Yeah, while I get that the USMC wants to lighten up to get places quicker, they had amphibious tanks since the things were invented. I think this is a bad decision and I hope we never have to find that out.

I can see getting rid of these very heavy tanks and going in with the army for a light tank.

They are not Dan, if we need armor we have to ask the Army to come play our games. The LAV and AAV will be our heavy guns and at this rate I wouldn’t count on the AAV. I hope I am wrong and they are right for the sake of future grunts who see the results of this action.

Well, the whole concept of amphibious warfare is quite dated along with large airborne and air assault.
They might change their minds in time.
How often has their tanks been used in combat in the last 20 years?
Probably not that much.

Amphibious landings take a huge navel presence. Think about the later amphibious invasions of WW2. There was no portion of that operation that is stealthy. I can just imagine the bad guys with satellites seeing the invasion force from the moment they started loading the ships. No surprise landing and about 1000 anti ship missile greeting. I just don’t see LAVs muscling through a prepared welcoming committee.

We haven’t done one since the 50’s and that was at against a third world nation.
I can see any situation where it would work now.

Yes you’re right. Impossible to conceal and extremely costly to say the least. Airborne/air assault maybe not so much. They would have to be very selective about using the last two tactics I think

nooo!
there may be a reason but nonetheless, but that’s still a bit depressing.
Cheers!
L

I think the studying of fighting in Syria where armor was destroyed by airborne threat where there is no current defense. Losing million dollar vehicles to hundred thousand dollar threats from the air has them questioning fighting in the future/China.

Still think a tank has it place on the battlefield. If nothing else, it’s a pretty good moving pill box that can make a nice hole for others to follow through.

Yes, 70+ tons is getting excessive for some terrain and locations.

This will be how we end up. 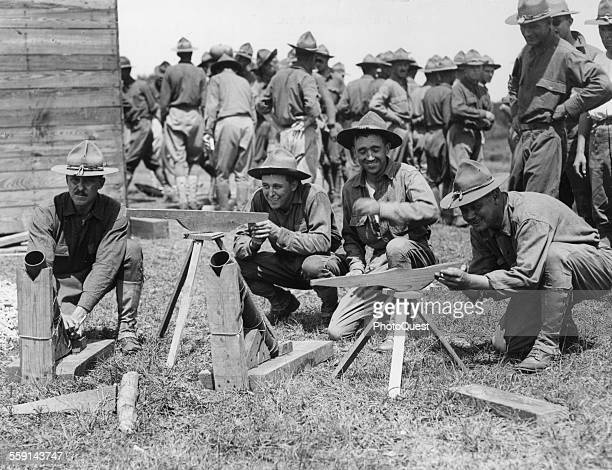 A new recruit arrives on the front lines during world war 2. When he gets there he is told resources are stretched thin and they have not rifles to spare him, although they still expect him to go on patrol. He goes straight to his captain and explains the situation, the captain hands him a broom and tells him if he sees any germans to point the broom handle at them and shout “BANG BANG BANGITY BANG” to kill them. The recruit thinks this is the most ridiculous thing he has ever heard but he has no choice so he agrees and heads out. While on patrol he comes across a German soldier. The German reaches for his rifle, so with no other option the recruit points his broom and shouts “BANG BANG BANGITY BANG” and to his surprise the German drops dead. When he arrives back he immediately thanks the captain.

A couple of weeks went by and our guy had become quite the crackshot, even having a telescopic sight fixed to his broom. One day he was scouting the enemy position from under some bushes when he bumps into a German crawling the other way, in the cramped space he barely manages to point his broom at the German in time, so he returns to his captain and demands a weapon for close quarters combat. The captain takes a piece of string out of his drawer and tells him to hit an enemy with it and shout “STAB STAB STABBITY STAB”. This time he trusts the captain and sure enough it works great.

Another couple of weeks go by and our guy is a legend. He kills dozens of Germans with his broom and string and receives several awards. One day while on patrol in a forest he sees a crazy German soldier in the distance running towards him and shouting at the top of his voice. He is pretty confident in his abilities, takes careful aim and shouts “BANG BANG BANGITY BANG” but the German keeps on coming. He aims again “BANG BANG BANGITY BANG” and again nothing. The German is getting really close so he takes out his string, but as he swings it out and shouts “STAB STAB STABBITY STAB” the German just runs straight into him, knocking him clear off his feet into a tree and breaking several bones. As he lies there dying the German slows down and comes back for a look. He finds our hero lying crushed on the ground asking how this happened. He laughs, turns around and runs off, resuming his shouts of “TANK TANK TANKITY TANK”.

As for the Marines deactivating their tank battalions…well I think that is is a big mistake, I feel sorry for the grunt when he is out of disposable ATGM’s, and the drones and aircraft have all gone back to base to refuel and rearm while hordes of screaming Chinese are charging at him with tanks supporting them be they good tanks or be they bad tanks, when you don’t have a tank, any tank is good.

It’s an old joke that’s been around on the internet for maybe 20 years.
Still has its uses occasionally

The reasoning for this move by the Marines as I read it was: contested islands are small and the Chinese don’t have tanks there.
My thought is… why does that matter (even if true)? Whatever happened to giving our troops all possible advantage?

If contested islands are small then why does Taiwan have tanks??? and if the Chinese don’t have any tanks in a place, who is to say they can not land them there somehow???

Yes all good points. You can bet the Chinese have thought about landing tanks for sure. Arent their AFVs amphibious??
Seeing how they’ve never conducted a contested beach landing though ( correct me if I’m wrong ) or any military operation for that matter since there foray into Vietnam in the 80s would they even try ? You can’t copy your way into war .

why not, and don’t forget they did invent gunpowder I believe

I trust our military leadership (mostly lol) knows what they are doing but I just hope this decision doesn’t come back to haunt us. The price will be staggering.