Anyone Converted the Trumpeter M142 HIMARS to the Current Armored Cab?

I’ve been on a resin fest of late - 4 resin kits in a row. Yesterday I went to my stash of US artillery to pick an easy closed top styrene kit. I grabbed the Trumpeter HIMARS thinking this would be a nice palette cleanser. It didn’t take long before my bubble burst. The kit models an early armored cab that appears to have been few in number and only around for a short while. I’ve not found an after market conversion kit to update it to the current cab. So, a couple of questions:

Has anyone else tackled this update? 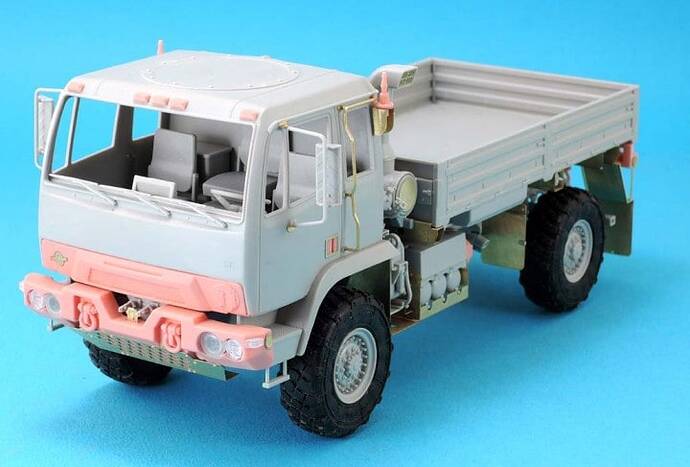 The above Legend set has nothing to do with the M142 HIMARS. It as a totally different cab, bumper, etc.

Unfortunately, there is no AM update/conversion set to model the current M142 cab configuration. 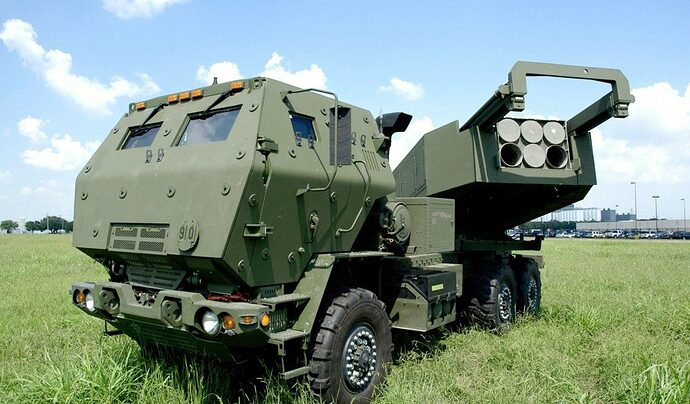 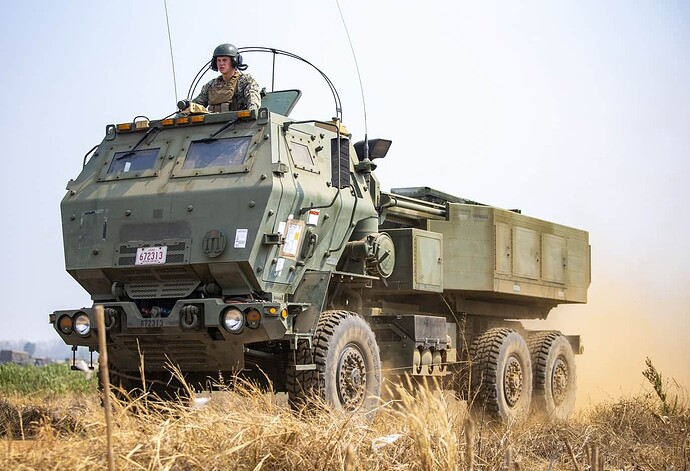 I will use this conversion for bumper replacement.
In Trumpeter kit u get old bumper configuration. 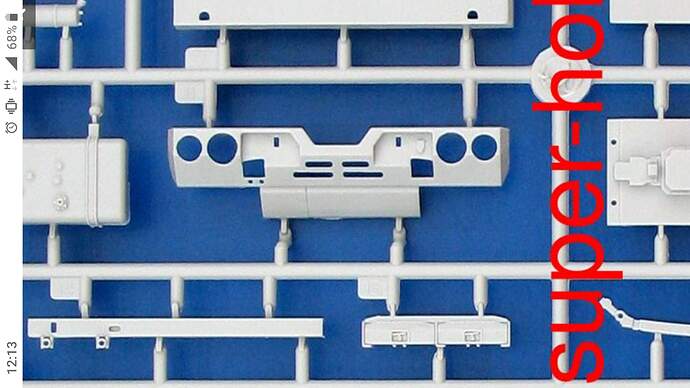 At least some were still around in December 2020… 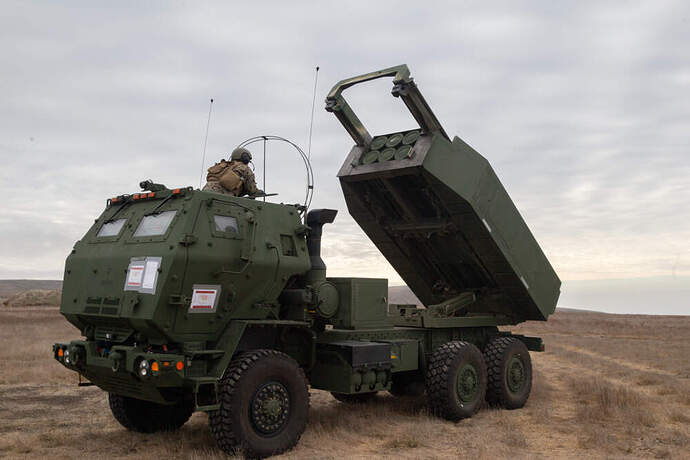 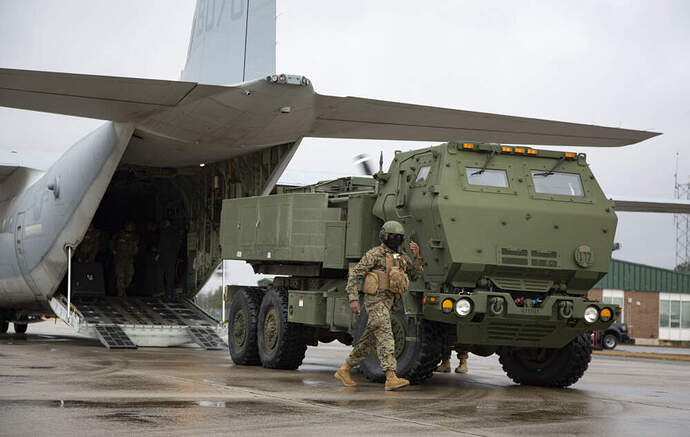 They were in Iraq and possibly Syria also. 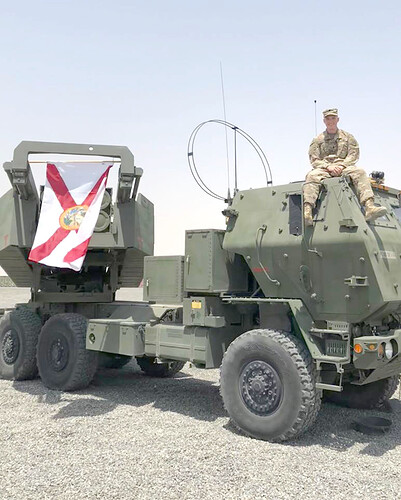 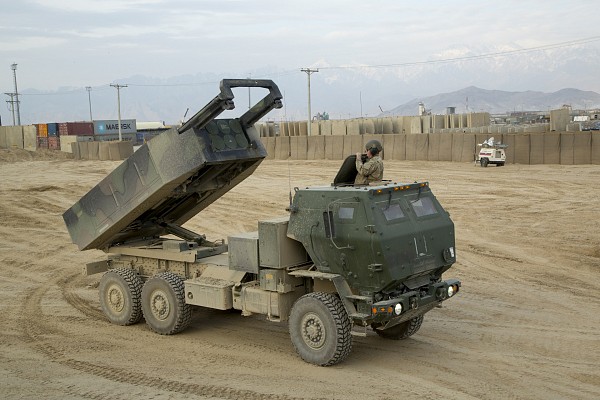 I agree, there are still plenty of the old cab in use. I plan to just build it from the box w/the new bumper.

I appreciate the input and assistance. None of the pictures posted in the thread so far reflect the early cab of the Trumpeter kit. The cab in the kit has a sharp edge at centerline - the front and side armor each appear to consist of a separate top plate and a bottom plate. It also has more attachment points for the spaced bolt-on armor. The attachment points are rectangular. The newer cab in all of the photos above show the later cab without the optional, bolt-on armor. Note that the front of the cab is a single piece of armor with a soft radius bend as are the sides / doors. There are also fewer attachment points for the additional spaced bolt-on armor and they are round. 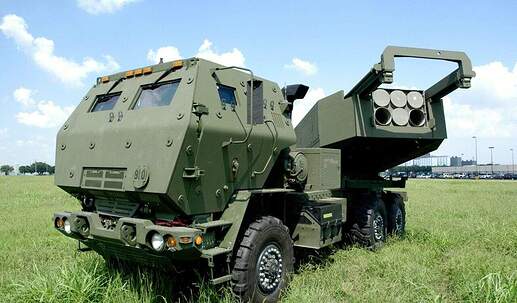 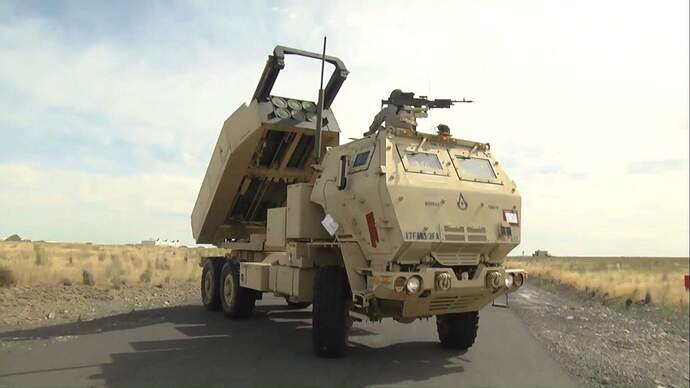 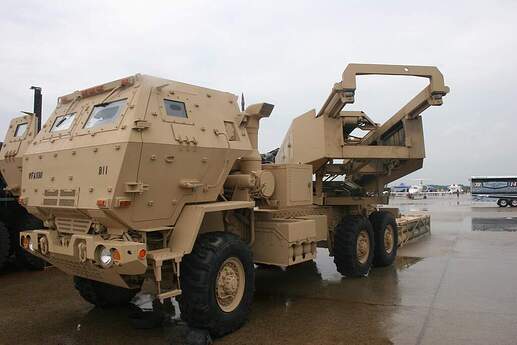 image1024×683 56.5 KB
Early cab without the optional, spaced, bolt on armor. Note the sharp line between the top and bottom plates and the 6 armor attachment points horizontally below the windows vs 4 in the current cab. This is the cab in the kit. I have found very few photos of this cab. So far, my belief is that this was produced in small numbers and may have been used primarily by the USMC. I just started looking at this on Saturday and have no first hand knowledge; so, I can be mistaken. They started field trialing the initial prototypes of the original un-armored cab a couple of months before I retired from the artillery.

At this point I haven’t decided whether to build the kit as is, or to scratch a conversion to the current cab, or put it back in the stash until an aftermarket conversion appears.

I really appreciate the community’s assistance and group knowledge on this. I welcome more info.

By looking at second and third picture I dont see too much trouble to soften the edges , trim 6 bolts and put on 4 bolts.
And u still need Legend conversion for the bumper.
In kit there is an old one.

I agree, I think you can easily get the newer cab by just sanding the sharp edges on the Trumpeter cab down and redoing the bolt pattern, then replacing the bumper. That is what I plan on doing.

Thanks guys. I was going to model one from a specific battalion that has the optional, bolt-on armor. I hadn’t thought of just modeling it without the bolt-on armor. That would certainly be easier. Heating and bending the sheet styrene for the armor to get the right radius and angle while avoiding warpage would be tricky. Maybe, I do it in two pieces and sand the radius. Hmmmm…