Anyone know where I can get a Cartel Tank model kit?

Non exist that I have heard about about. In 1/35 start with the Meng Ford F-350 and start added sheet styrene as armor plating.

How about Cartel models to go with the tank , and thank you for the head ups

How about Cartel models…

What do you mean by Cartel models? If you are talking about figures and accessories, no, no one makes any drug cartel figures. You could take military figures and modify them and their equipment to fit your needs.

I think he is talking about figures.

I would start with what you think you might want your poses to be. Then find figure sets close then start modifying the uniform to match what you want. Lots of flexibility. Once you start to flush the details, I have some old Dragon figures that would probably be ok to start hacking on. Just let us know where you want to take your project.

I have to agree, your only option here is going to be converting a civvy 4x4, just like the real vehicle.
Finding your references might be the challenge. According to the article you posted, only 2 have been captured and examined. Reality is, the cartels are not exactly going to be happy with people photographing their vehicles or invite Tamiya along to measure it up for a kit!

An interesting project though and definitely not something we’ve seen before!

These are basically the same idea as the improvised PMC (Private Military Contractor) guntrucks used as convoy escort in Iraq, Syria, and today in Ukraine. They are standard civilian trucks and SUVs w/added plate armor and some with improvised gun turrets. You would have to make them just like the actual ones were made by taking an existing kit and adding to it, just as Tank_1812 noted above. 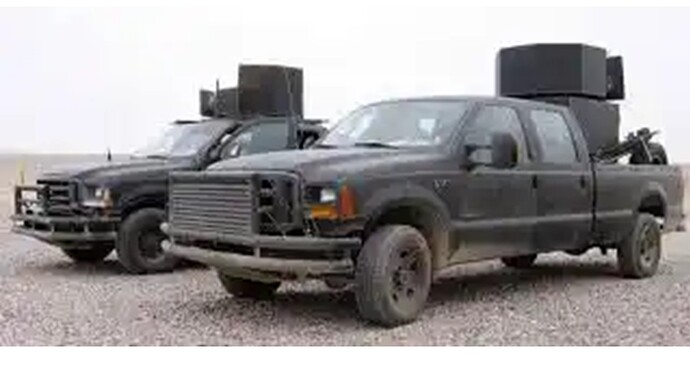 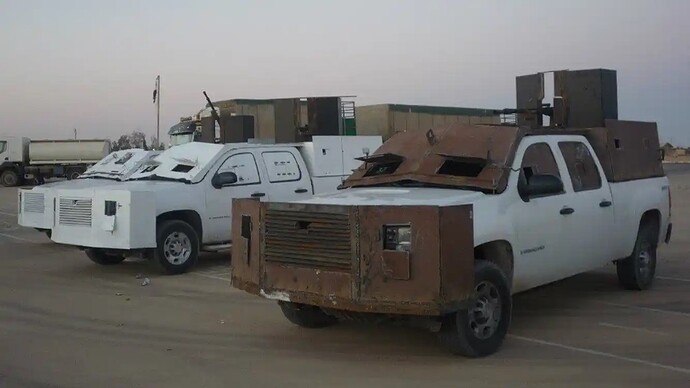 Thanks for the link, a most interesting article. Are you wishing to model an actual Narco Tank, something similar seen in other real-world conflicts, or a fictional (Post apocalyptic?) vehicle? The two latter are popular subjects and you should be able to find plenty of examples on line, often with descriptions of how they were built. As Tank_1812 has indicated, these are usually unique one-off builds from scratch or extreme conversions. There are no rules (obviously!) but I find the exotic Post-Apocalyptic stuff (Mad Max/Road Warrior stuff) tend to be 1:24th/25th scale and the more practical items are 1:32nd/35th scale. Sicking with the latter, there’s the Meng F350 already mentioned if it’s still available, their Toyota pickups seem to have disappeared. Other useful starting points might be any kit described as a “Gun Truck”, go for the more recent examples rather than the Vietnam-era variants. Note there are still similar vehicles being created, check recent posts on the “Modelling armour in Ukraine crisis” thread.

You could take military figures and modify them and their equipment to fit your needs. 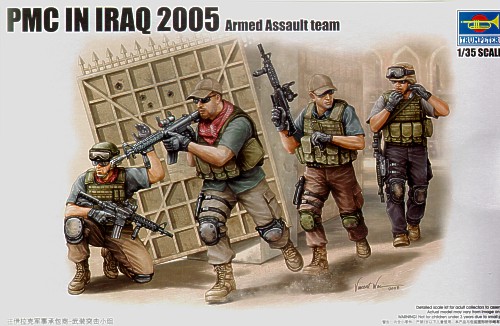 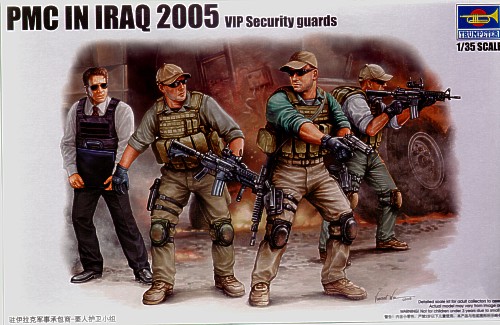 Cool , Thank you very much