This is my Arma Hobby F4F-4. Base isn’t quite finished yet, but I wanted to photo it because I have an unfortunate habit of dropping things…like finished models!

The Clarktor is from Academy with some improvements: 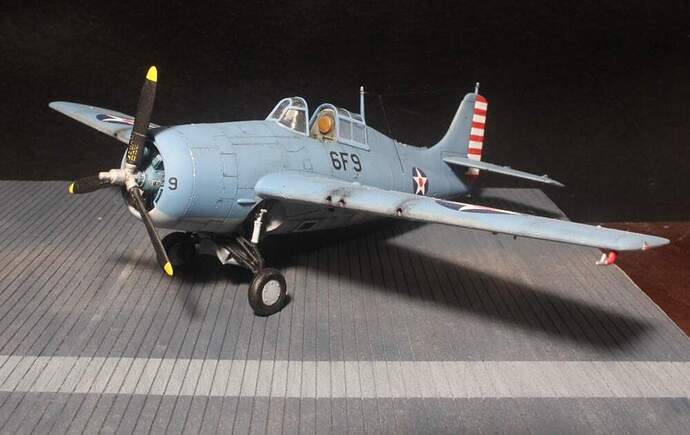 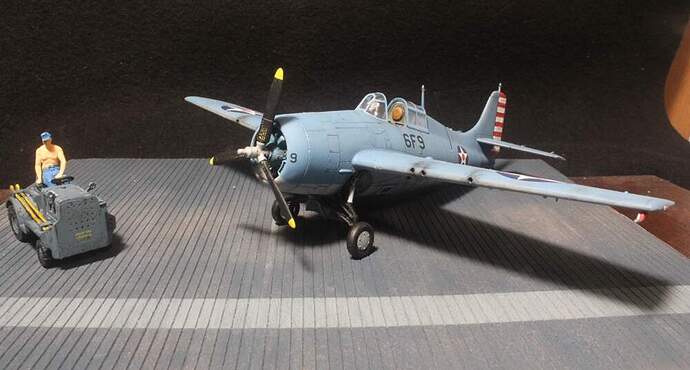 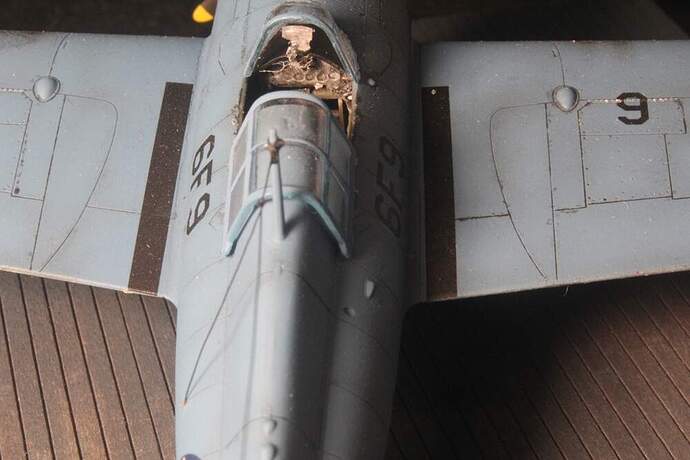 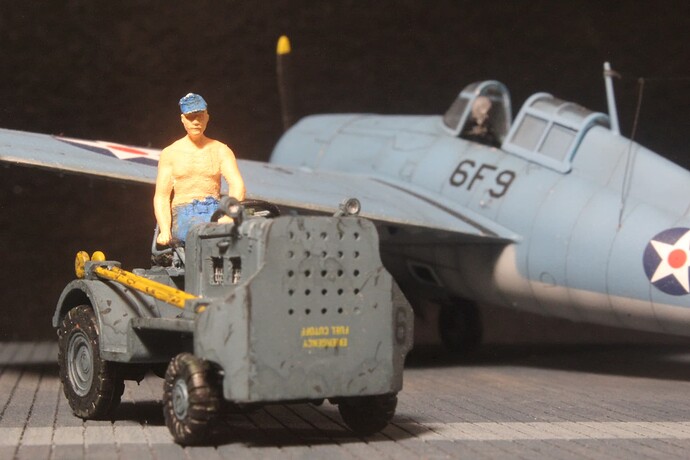 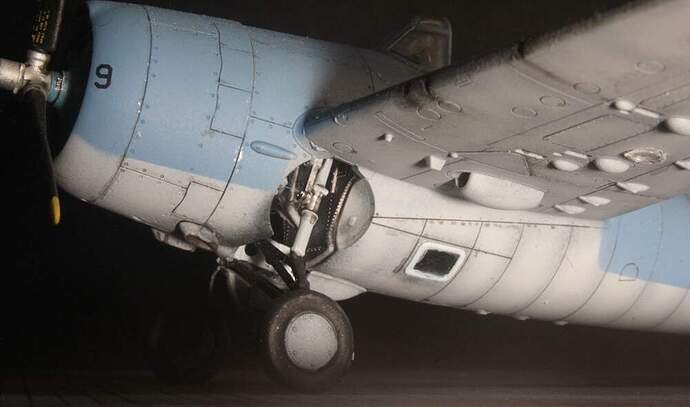 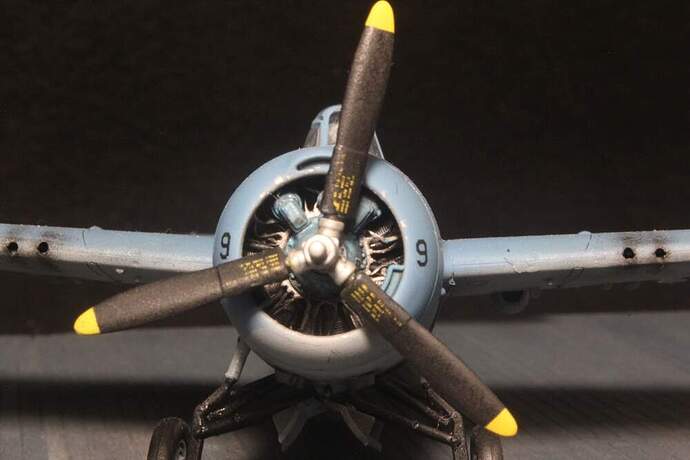 I think it looks quite good Leo. Colours on the Wildcat look great and you’ve done a nice job on that tractor. What’s unfinished about the base?

I’ve got some more appropriate figures on order from Reedoak (a pilot), and Panzers vs Tanks (carrier deck crew). The tractor driver is really a German - must be a defector.

I also have to add tie-down strips to the deck.

Looks pretty close to finished too!

That’s really nice!
Beautiful paint work on it.
What colours did not you use?

Thanks. I always use Tamiya, but the colors are mixed to color-match with the colored illustrations, ie: Med. Blue, Light Blue, White, Light Grey.

Thanks, I recently bought the Airfix one (very nice little kit too) and the Humbrol colour they suggest looks a lot darker than what you used.
I have to admit I’m not as fully knowledgeable on US Navy WW2 colours as I’d like.

I usually view as many color references as I can find on the internet and go with a shade somewhere between the lightest and the darkest. I find that the color illustrations on Arma’s instructions are very accurate. Anyway, aircraft sitting exposed in a hot Pacific sun would be subject to some fading (my excuse!)

I just compared the actual model to the posted images…on my screen the images look a little lighter than the model, so possibly your screen might be making the blue even lighter! If the Airfix color scheme is for later, Navy aircraft used a darker shade of blue.

The Airfix F4F is in the same early war scheme as your build. They recommend Humbrol 125 US Dark Grey, which doesn’t look right to me. 125 is supposed to be the same grey as F-15E’s are painted.

I was looking at a US Navy set that Vallejo produce and they’ve put in faded PRU blue as the early war blue. I might buy a bottle and see how it looks.

Nice looking kite… I did some research for my F6F-5 Hellcat, and the rear of the prop did not have yellow painted tips. This would have disturbed the pilot big time…

Yeah…I fixed that a long time ago - shortly after the above pics were taken. The base actually looks more like a real carrier deck now, too!