I have built over 70 models of different humvees. The most complete on the market is the Bronco (3 options). Tamiya - great as a simple HMMWV model. M1151 Academy has a lot of bugs. Personally, I’m backing the Bronco. If you want to build a specific version of the humvee - let me know, I’ll help. 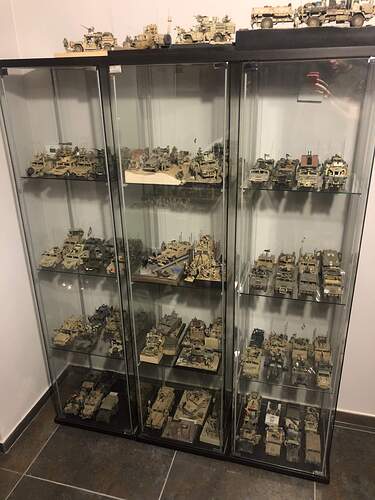 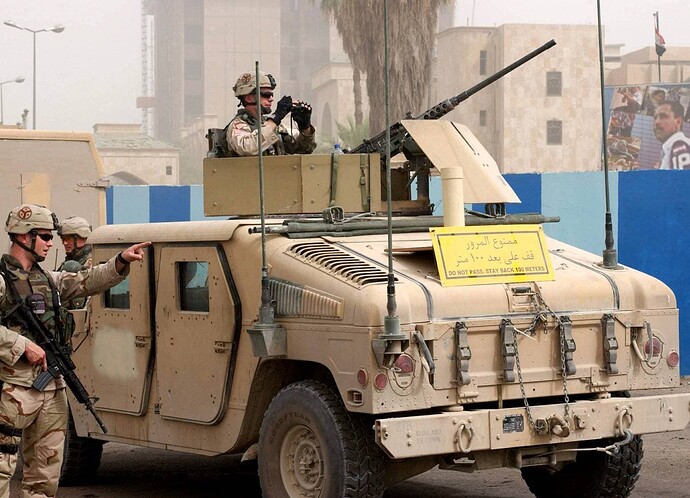 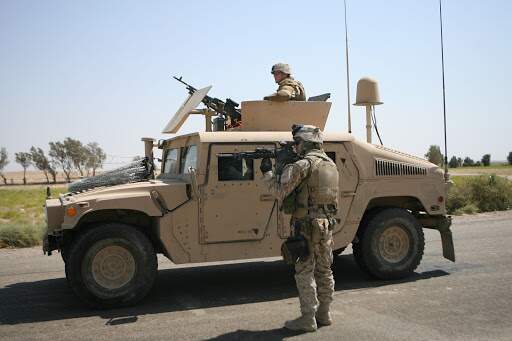 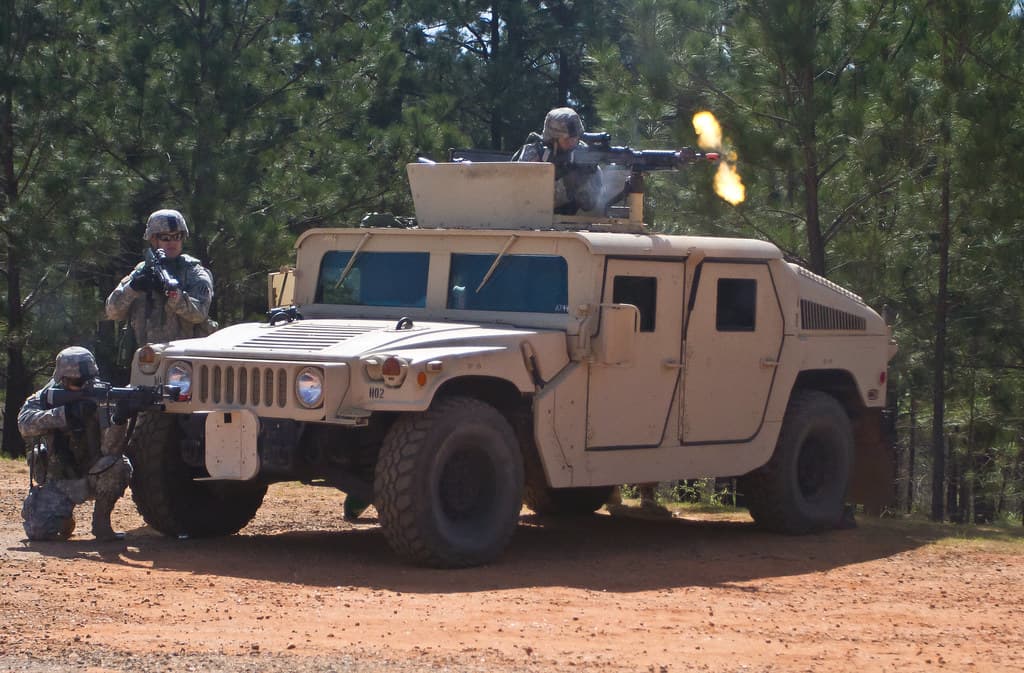 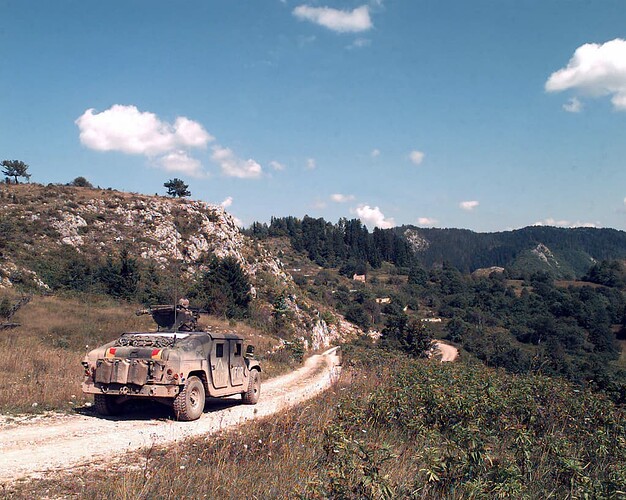 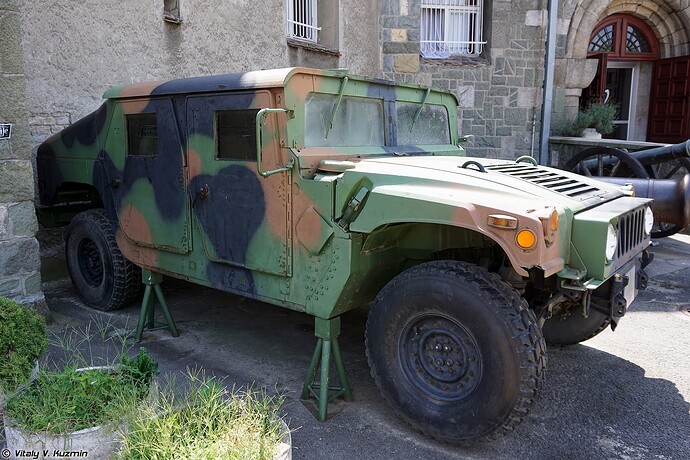 This M1114 is on display at the War Museum in Belgrade, Serbia. It was captured in 1999 by Serb Forces during the Balkan Conflict from a US Army scout team. Three soldiers were captured and detained by Serbian forces. The three soldiers were SSG Andrew A. Ramirez of Los Angeles, Ca., SSG Christopher J. Stone from Smith’s Creek, MI and SP4 Steven M. Gonzales of Huntsville, TX; all members of the US Army’s 3rd Squadron, 4th Cavalry Regiment; 1st Infantry Division, were detained for 22 days before being released. 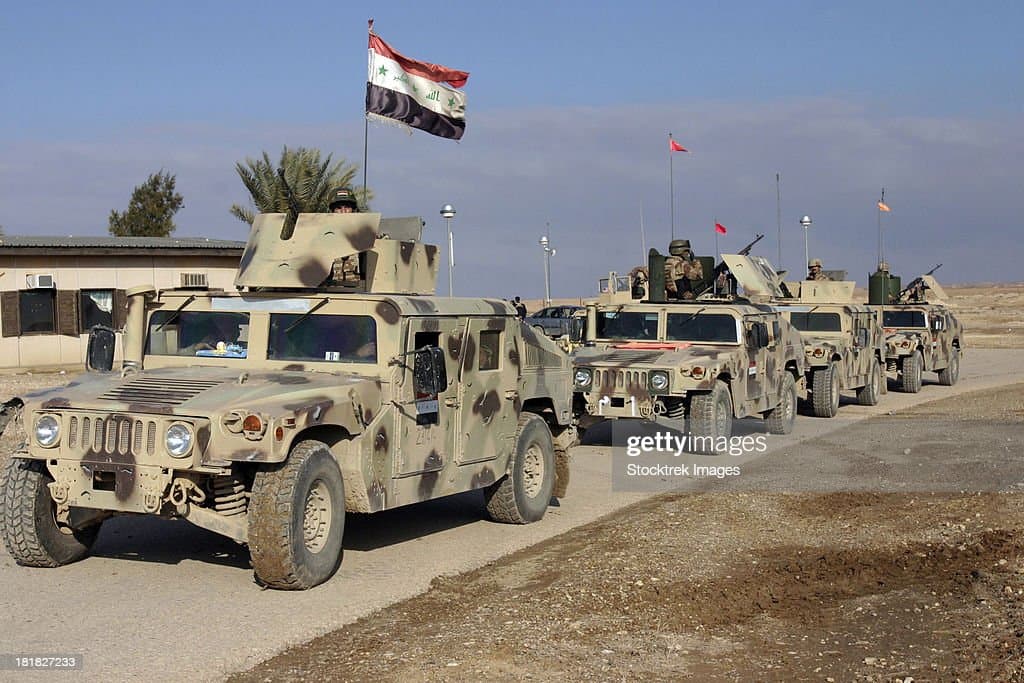 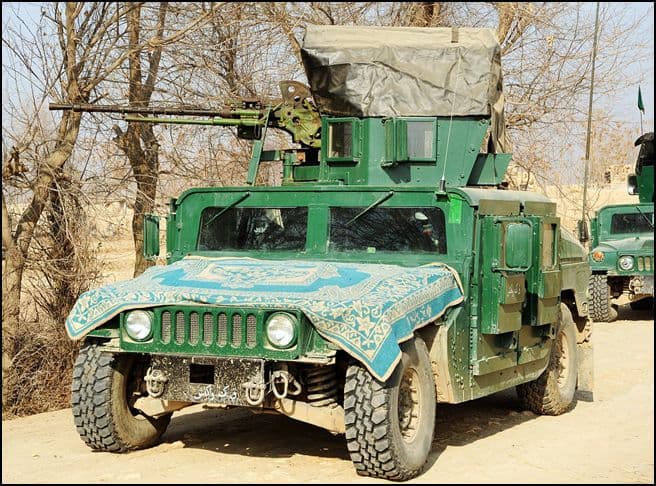 What about this old timer? Academy’s M-998.
Does it hold up well with time?
I got to drive our 1SGT’s around in one during Bright Star '89.
Thanks. 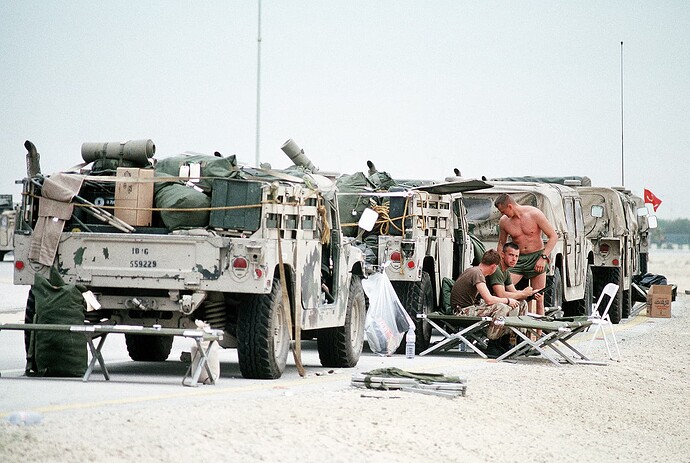 In the Army we didn’t get green gym shorts…

Yeah; only the crayon crunchers got the green man-panties.

Good one! I think they have a box of them in the bed somewheres.

It’s debatable which had more material.