I thought i had read somewhere that the Lizard pattern camo was similar to the colors found on the Denison smock that British para’s wore in WWII. I want to paint some IDF paras in the lizard pattern and just want to make sure i get the right paint set. I was looking at the British WW2 paint set from ak interactive, would these colors work or is there a better set I can use? 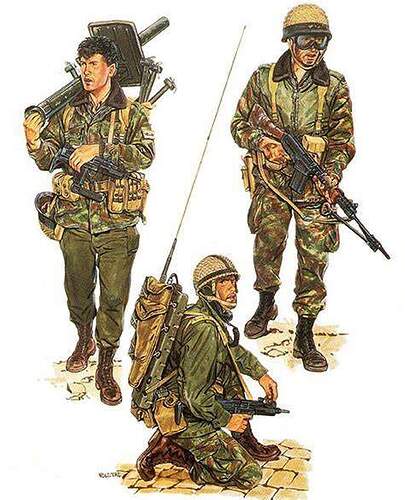 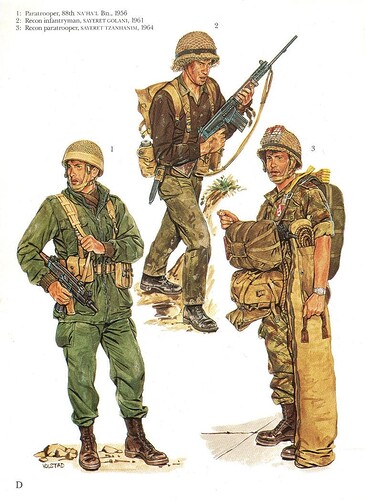 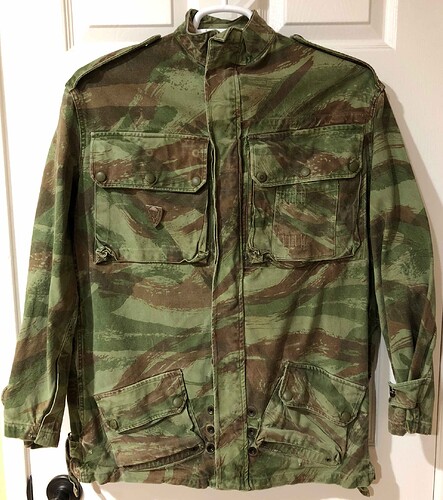 Frnech Lizard Camouflage from the 1950s

@SableLiger thank you for the pictures and reference, would the Denison smock colors match the lizard camo in your opinion, i feel like it does but maybe it’ll be a shade off? 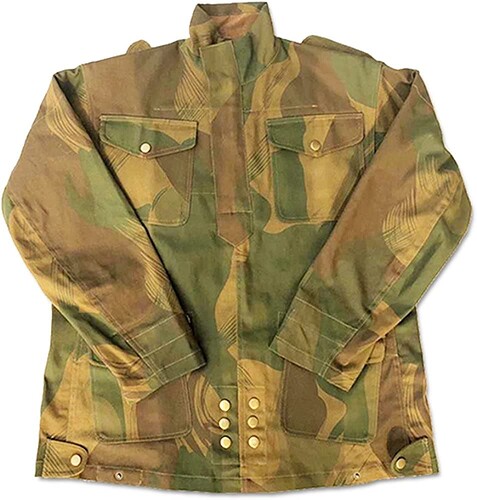 I think colors would be different and the camo pattern is definitely more yellowish.

As for reference. here’s a colorized version of the famous 1967 picture of three IDF paratroopers at the Kotel. 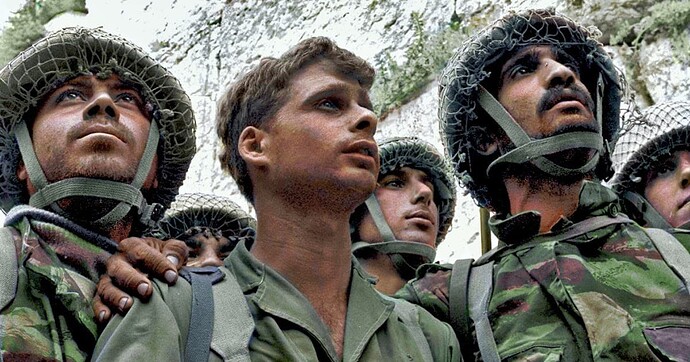 @SableLiger i wonder if this paint set would be better? 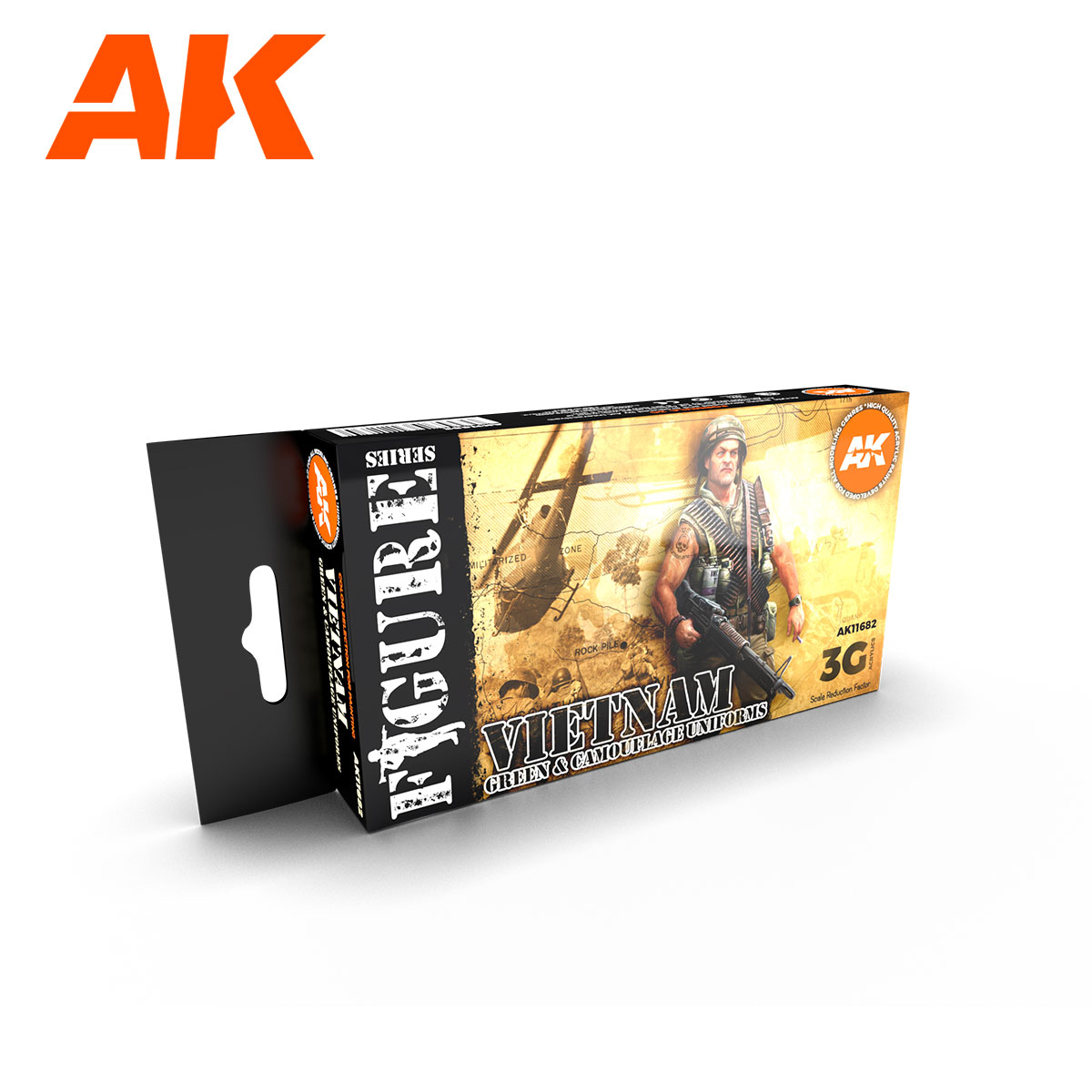 Buy VIETNAM GREEN & CAMOUFLAGE UNIFORMS online. In addition you will find acrylic paints, brushes for modeling, pigments, oils and filters for scale modeling and the latest releases from the best model brands of the world which we offer you with...

they make an IDF specific color set, but it’s mostly for standard Infantry/Armor units from 1973 to the present day: 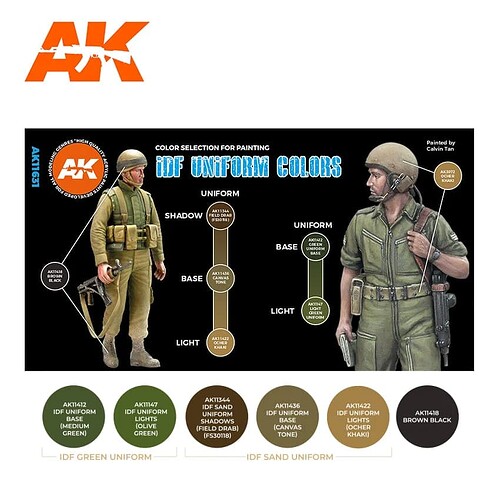 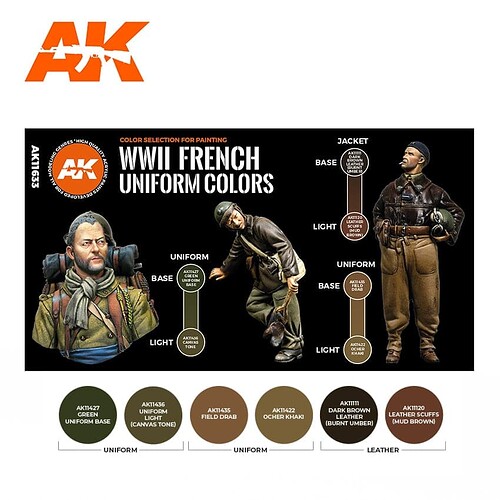 But I think the Vietnam set can work.

@SableLiger i think that idf set is more for the Yom Kippur war to present. I didn’t think of using the French set, maybe use it as a base color then using the Vietnam colors to finish up ?

I’ve painted Lizard camo on a French Legionnaire para. The colours are nothing like Denison colours…the base colour having more of an apple green colour.
I’ll have a look later at at the mixes I used.

The colours are nothing like Denison colours…the base colour having more of an apple green colour. 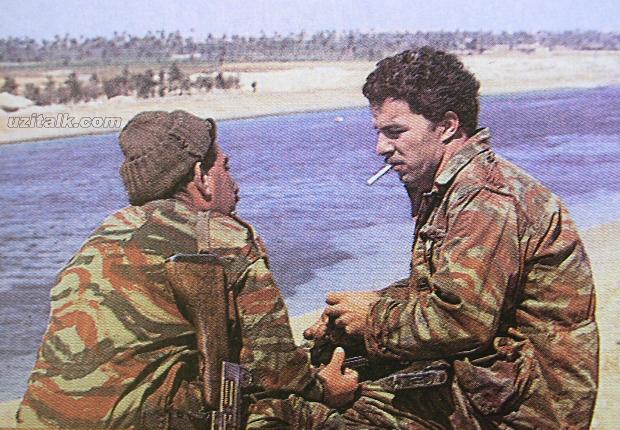 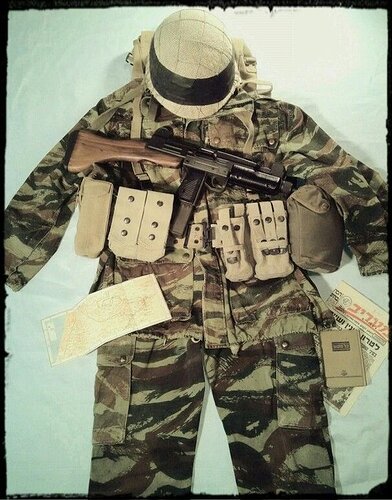 This is a great article I have showing the variations in colours of the Lizard pattern in French service. There is variation in all aspects of it. So you have some leeway. 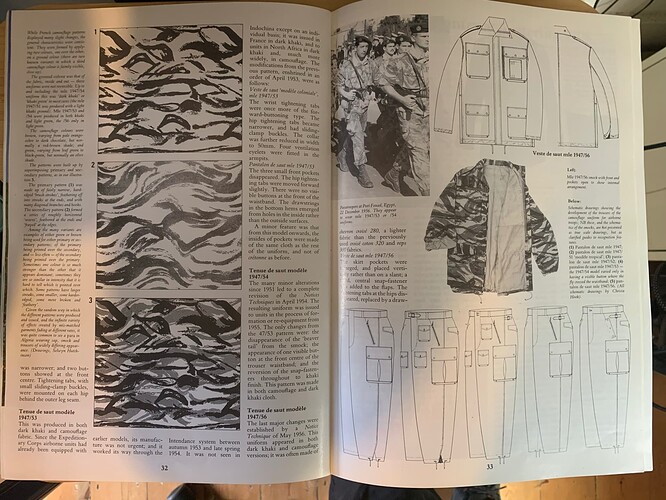 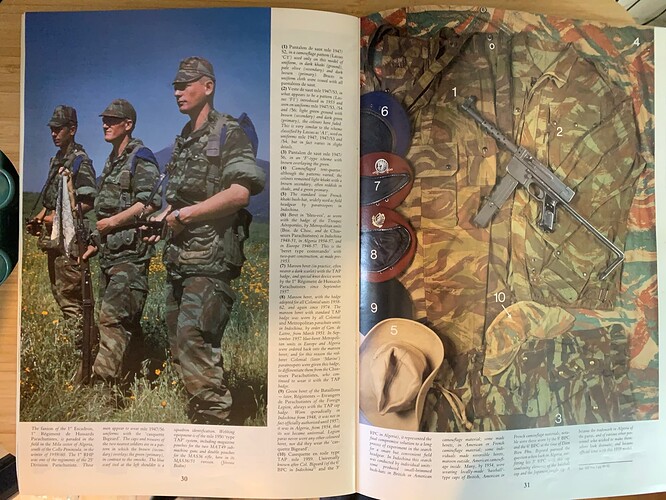 My notes are pretty rubbish I have to admit, but the great Calvin Tan has painted an IDF para from 1967 and even listed the AK paints he used!
This is you lucky day!! 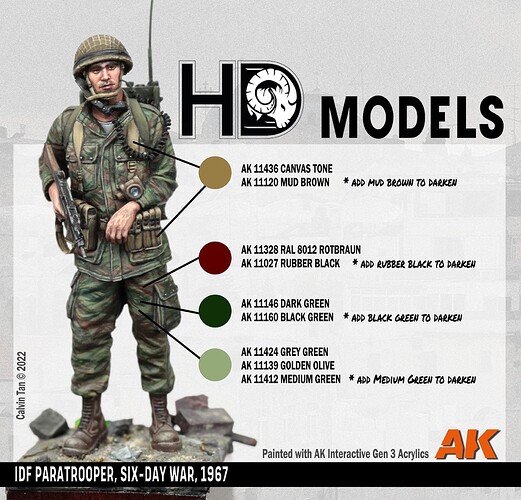 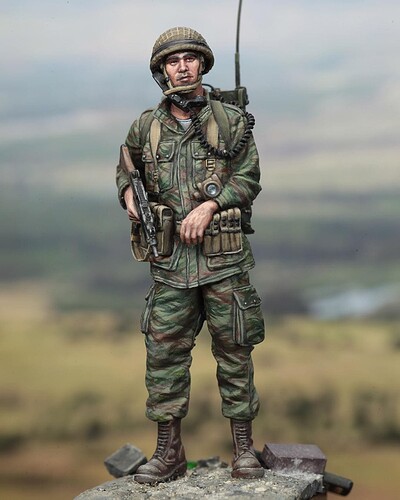 Incredible stuff from Calvin Tan as usual. I was gonna say the green and brown colors you can play with as there are so many shades but the apple green background color is more distinctive. I have a French Foreign Legion in Indo China bust from AC models that I’m gonna do and this helps a lot . Thanks !

Beautiful job on that fig by the way Rob. Is that the old Chota Sahib figure ? Classic

Stands up well to some offerings today…

I hear ya! I still have stuff I bought back then sitting in my stash patiently waiting to be built and painted.

@robh thank you for that picture from Calvin tan, i was looking for that and couldn’t find it. You did an awesome job on your figure and i was looking at it yesterday when i asked this question.