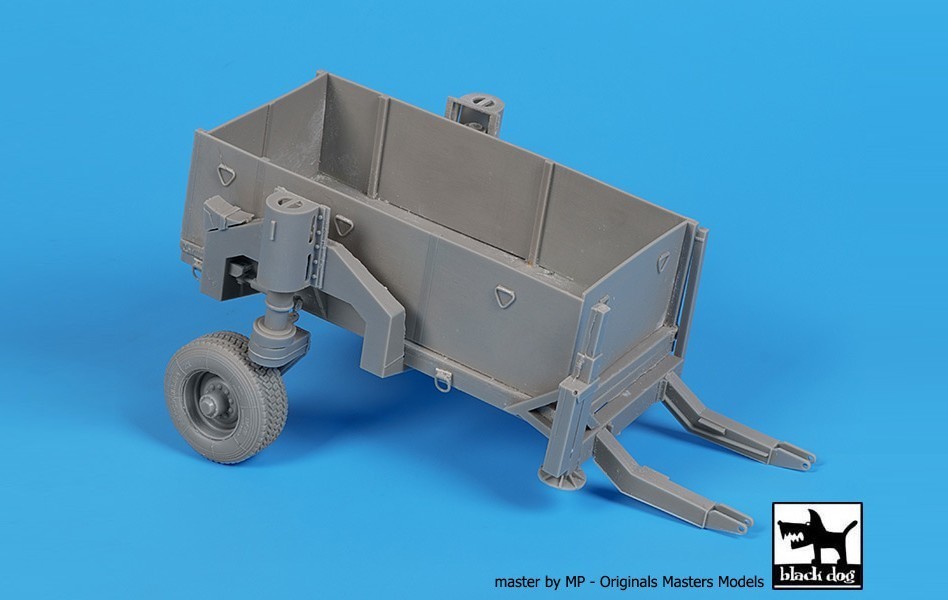 This is partial text from the full article (usually with photos) at https://armorama.com/news/black-dog-august-new-sets
jfeenstra August 18, 2022, 2:39pm #2

Basktrail? If they are going to produce something as specific as this, can they not at least get the name right? It’s Backtrail.
Scottcast just released one as well a few months ago. Black Dog’s looks less detailed, as expected, but it does have a different wheel pattern that seems to be a bit more common in photos. Too bad they also didn’t include the the single tow hook instead of the double, which would really differentiate it from Scottcast’s.