Here is a history I created for this aircraft:
The movie “Blue Thunder” (Columbia Pictures, 1983) follows the testing and ultimate destruction of the Blue Thunder helicopter prototype number 2. No mention is ever made of prototype number 1. This, then, is the story of prototype number 1.
Sometime before the events portrayed in the film, #1 was involved in an accident and returned to the manufacturer for repair. I could find no information as to the cause of the accident, the condition of the pilot, or the extent of the damage to the aircraft. After repairing the damage, the manufacturer opted to retain the aircraft for additional upgrades and testing, based on field reports from testing the two aircraft in an urban environment. The aircraft proved to be under-powered, so they upgraded the engine, transmission, and rotor assembly. The engine went from 590HP to 650HP. The strengthened composite rotor blades were much stiffer than the originals, which had a pronounced droop when stationary. The belly armor was replaced with a new, lighter composite armor, ¾” thick. The electronics and surveillance equipment received major upgrades. New communication equipment was added to connect to more databases, which resulted in a new antenna array. The rear cockpit configuration was changed, with one monitor unit removed, and other units and the keyboard relocated. Initial testing showed that it was desirable for the observer to be able to control all of the various sensors as well as the gun turret when the pilot cannot. Since the aft cockpit is not configured to use the Harrison Fire Control system, a joystick was added in the old keyboard location; the observer can use it to operate all of the sensors as well as the gun if it is not being used by the pilot. Lastly, operating the helicopter in an urban environment revealed a serious hazard of wire/cable strikes. Wire cutters were added to cut through power lines, telephone lines, etc. Since the aircraft would most often be used at night, a very dark blue over black paint scheme was applied. After testing out the new upgrades and modifications, the manufacturer turned the aircraft over to the Los Angeles Police two months after the second prototype was destroyed in a collision with a train. It was used by the City of Los Angeles for many years, and was often loaned out to the DEA, Border Patrol, and Customs. It was heavily used in the weeks after 9/11. After 27 years of service, Blue Thunder was officially retired in 2010. Its final fate is unknown. 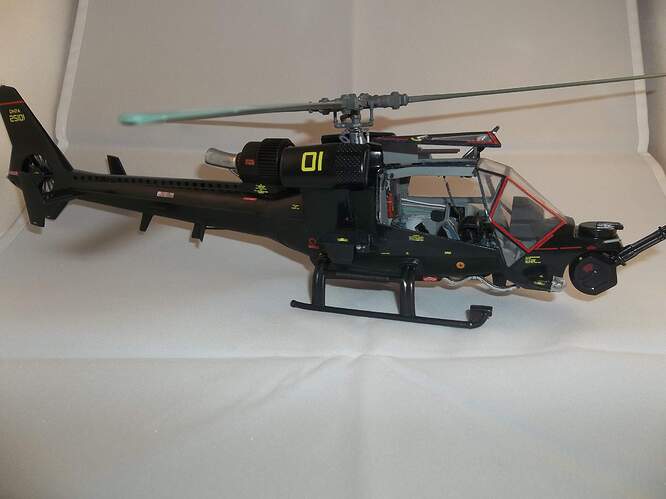 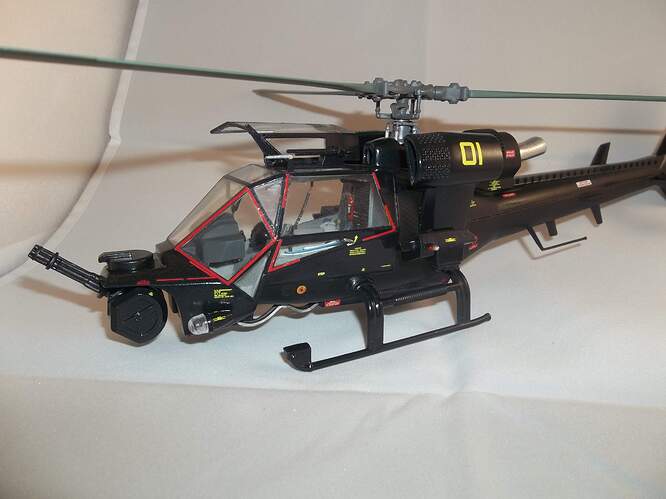 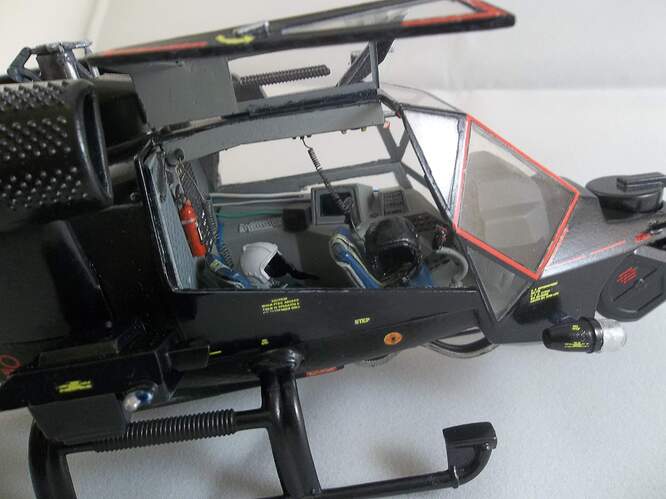 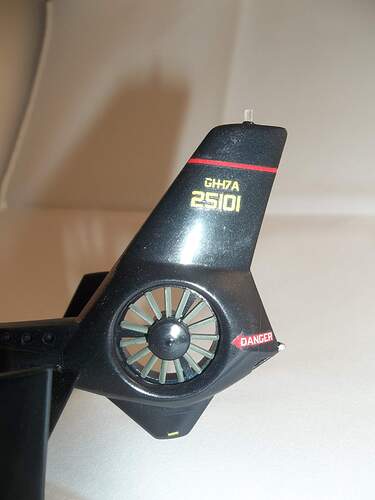 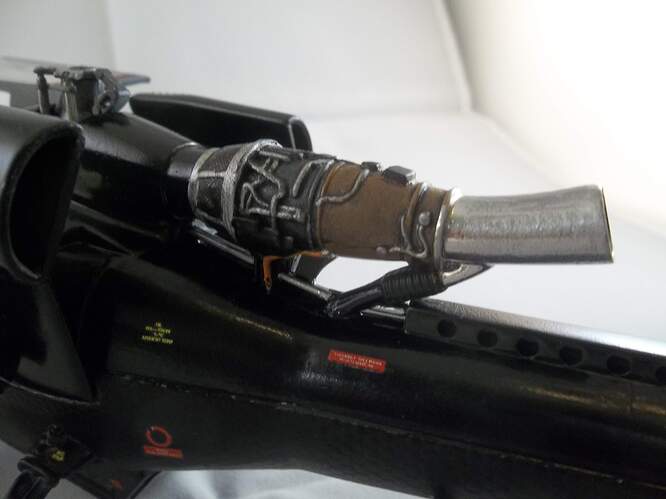 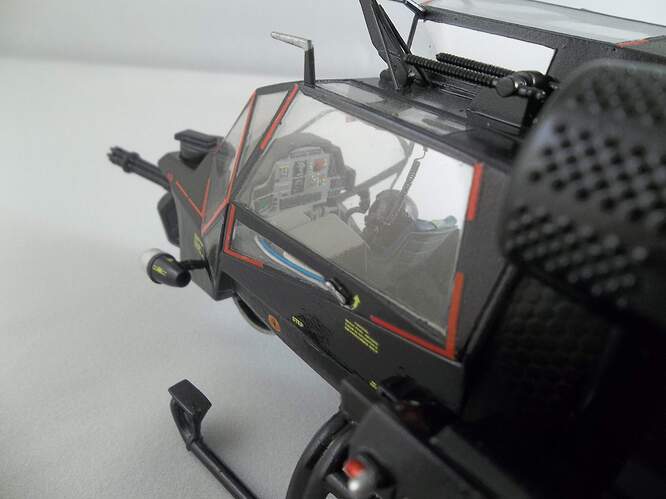 That looks awesome!
I watched the original show a couple months ago and loved it! Nice to see this great 'chopper finally getting some love!

Thanks!
I love the movie - then and now! I have it on DVD with extra behind the scenes stuff, it’s great.
Ken.

Vert cool. Nice job on it.