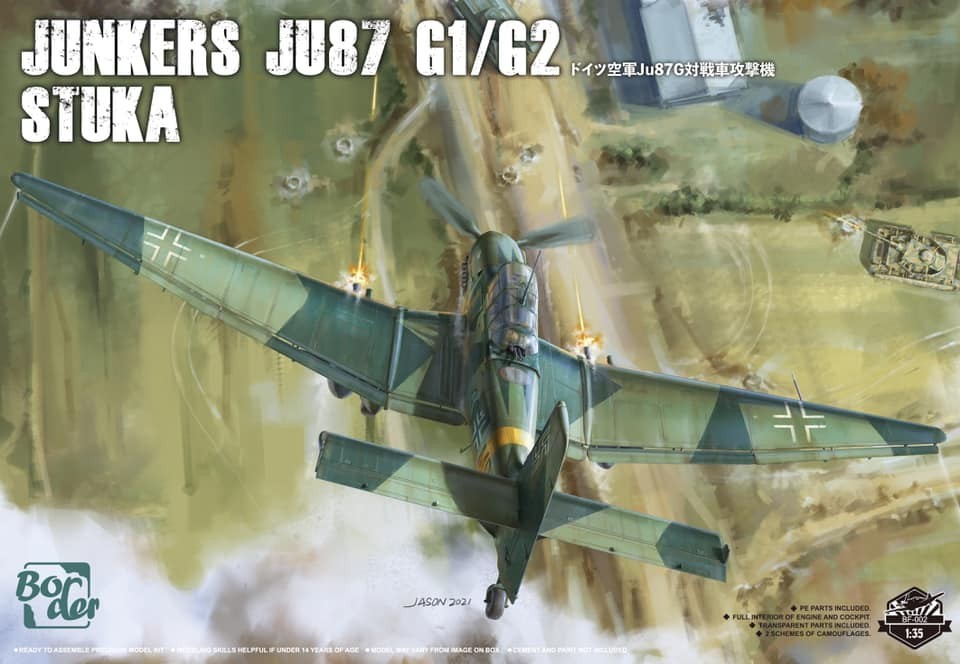 I remember when there was a unity of 1/32 scale armor and air planes. So when Armor went wild with enthusiasm for what the Japanese and Italians were doing with 1/35 scale. Model aircraft hobbyists just kept on keeping on with what they were doing. By the time the internet got going and sites like Missing Lynx got so popular, I think air plane people got jealous. One thing that I heard 100 times or more was “Go ahead and put a German ME 262 in the diorama, nobody will notice.” The heck they didn’t. Ive suggested using all that wonderful “take a photo and you will have any scale you want.” I know of about 3 or four WW2 1/35th planes on the market. What Border is doing is nothing short of offering an opportunity to add untold possibilities for our hobby.

It would be a great dio base, An ME 109 or Stuka on the ground being refueld/bombed up etc … but it would be big … look cool though

With an approximated wingspan of 40cm and 30cm long, it will dwarf any tank or truck you put close to it

I know of about 3 or four WW2 1/35th planes on the market. What Border is doing is nothing short of offering an opportunity to add untold possibilities for our hobby.

I just knew if I faked it enough times they’d make it eventually. 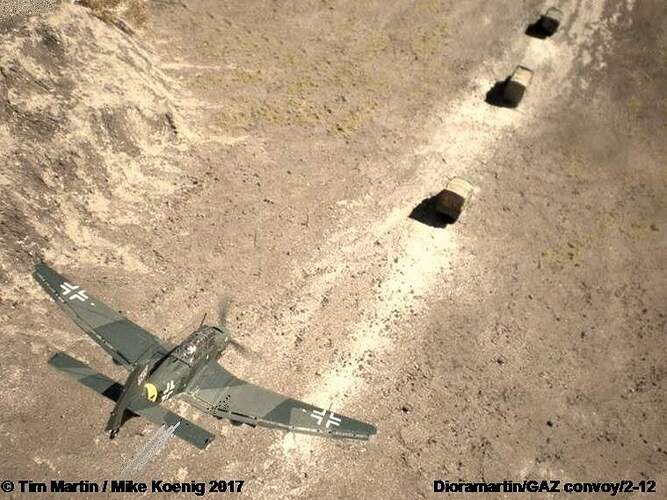 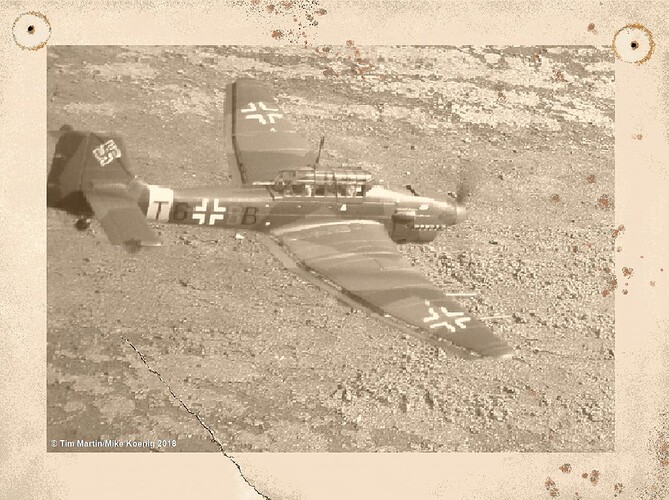 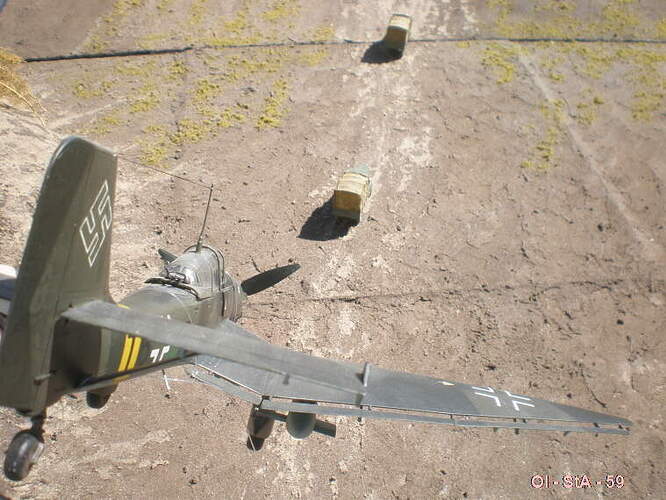 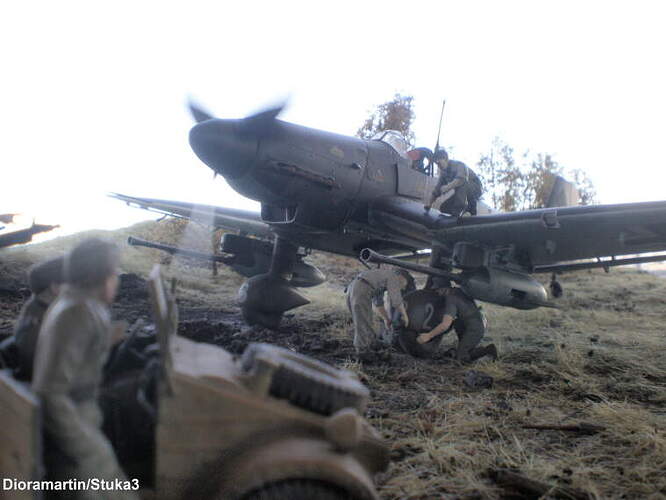 Hey Light, the ones I thought of are 2 US Gliders, so count those as one. Then the Storch. Then two US spotter planes. Are those you thought of yourself?

Thank you Border…finally 1/35 aircraft! Hopefully now we will see more 1/35 air crew/ downed pilots as I’m an armour/ figure 1/35 modeller so for me having aircraft and air crew can add more dio ideas. Maybe Border will give us a 1/35 WACO GLIDER!!!

Does anyone know when this will be available? I don’t buy much in advance but in this case I plan too. What a win for modelers that like both aircraft and armor! It seems the only naysayers I have seen are those that only do aircraft. That’s fine but they have plenty to choose from so give us a little piece in the corner with Border… ha.

If you’re modeling 1940/1941, you will use one complete Stuka kit for display. However, seeing the glass as half full, I could take that one Stuka kit, and maybe get 3 to 4 builds if displayed as crashed/wreck scenes, using choice parts from the kit, for those different scenes, when it comes around to the defeat of 1945.

No idea of availability, but the Bf109 took approximately 6 months from announcing to be for sale.