However, I do have a Dragon Pz IV F2 /G and Border Pz IV F2 and briefly compared the two.

First impression was the Border kit overall has better instructions, simpler assembly, better engineering for simple assembly, about the same level of detail. My Border kit seemed to have slightly more flash on the parts than my Dragon kit. Molding quality very good for both kits.

Comparing the upper hull top, in my opinion the Border Model kit is better.

Border F2/G below, as one can see hatch doors molded with hull but some extra details are present compared the Dragon kit 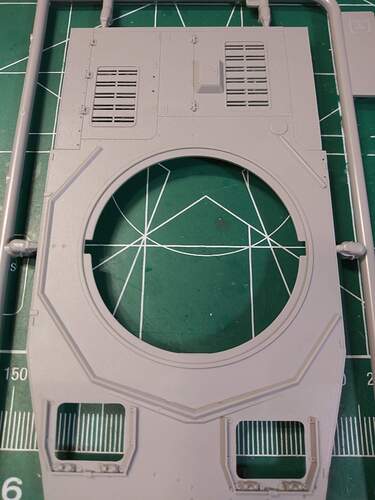 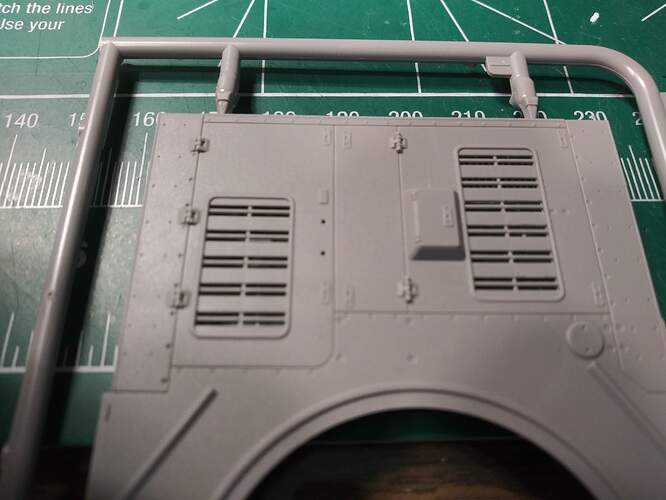 The Dragon kit below specifically the G for LAH kit #6363. I would have used Dragon F2/G kit 6360 as I pulled it out of my stash for doing photos but Dragon didn’t bother to include the upper hull sprue J! Sometimes I really hate DML/Dragon. 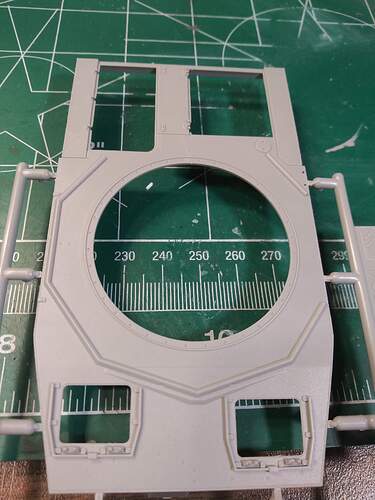 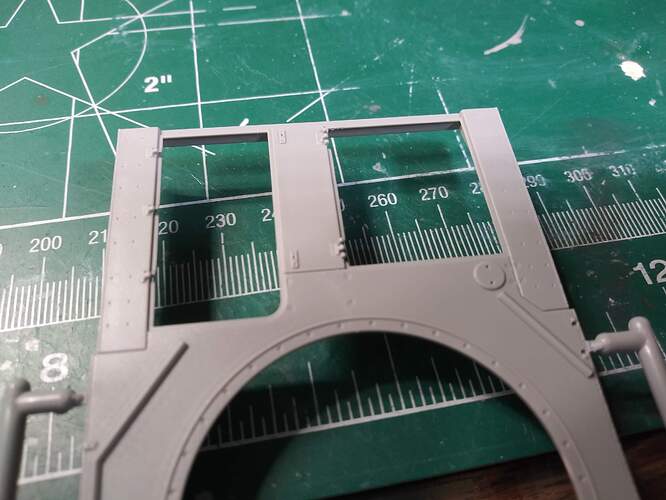 I know that you didn’t mention the RFM kit, but I’ve built the RFM J and it was a great kit.

I know Dragons PZKFW IV’s are becoming older kits but they were some of Dragons better kits. Border, at this point offers extras Dragon doesn’t have for a lesser price. That gives Border the advantage if the detail and assembly/fit are similar. I was interested in the detail and the fit to determine if it was equal or better than Dragon. I didn’t want to get a Border kit to find nice extras but problems with the the fit, molding or the dimensions.

Definitely the Pz IV series is one of DML/Dragon’s best and most consistent.

After several YouTube on the Border Models Pz IV’s, I ordered the F2/G and J models. YouTube reviews = a grain of salt but I don’t recall mention fit issues. One sequence in the instructions showed the commander’s hatch handles in an unclear location. One or two reviewers deviated from instruction sequence etc for an easier build.

While the wrong Ausf, the following video helps give a rough idea of how the Border design builds.

BTW - The RFM Pz IV J (artillery observer version), it looks nice in the box. The kit is light years beyond the old Dragon Pz IV J from the early 90’s. However, the newer Dragon J models appear to have an edge in detail IMHO at the cost of more complexity.