Border Models to do a Pz.Beob.Wg IVJ AND a Mobelwagen, true. It’s on the Internet 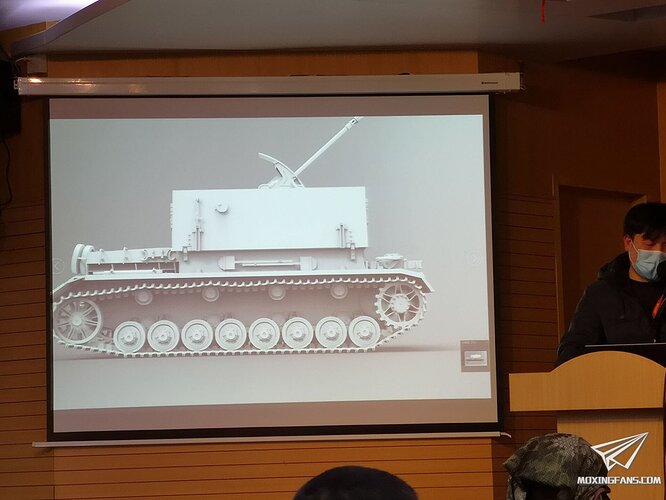 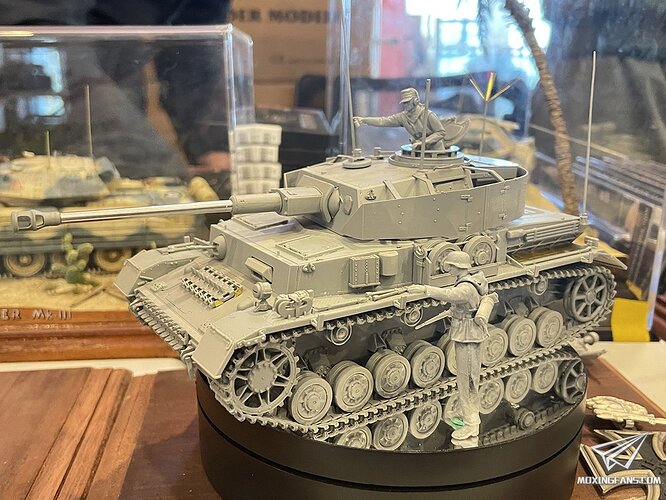 The non plus ultra of WW2 German kits: not one but two pointing figures.

Given Border’s other Pz IV kits, I would imagine both will be very nice kits!

My guesses, the Border Models Pz.Beob.Wg IVJ will likely have fewer parts and be simpler to assemble than the MiniArt kit while keeping 95 to 98 percent of the detail.

Very happy to see the Border Pz.Beob.Wg IVJ is coming out. For nearly 25+ years all we had was the old very lacking Dragon Pz.Beob.Wg IVJ which was a serious disappointment even when it was new release. Now in short order we have three new state of the art Pz.Beob.Wg IVJ’s from RFM, MiniArt and now Border!

It’s the first sighting of Hans and Franz working together on their routine.