The RAF’s Chinook Bravo November which first saw service during the Falklands war then went on to serve in Lebanon, Germany, Northern Ireland, Kurdistan, Iraq and Afghanistan. Four of BN’s pilots received the Distinguished Flying Cross, BN has now been retired and presented to the RAF museum Cosford for public display. 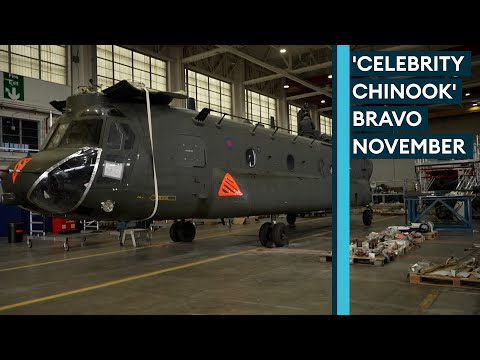 Very nice. Glad she is being preserved.

I’ve flown on it a few times when I was at RAF Odiham a few years ago. There’s a lot of good images of it there.

There was a tv programme a few years ago with Mike Brewer of Wheeler Dealers fame about this lady. Worth a watch.

Also, he was doing a show about British stuff in Afghanistan. The pilot was wounded in the face and Brewer was terrified, in a casevac mission.