Which of the two helmets shown here would be appropriate for a Chieftain Mk.5 tank commander circa 1980? 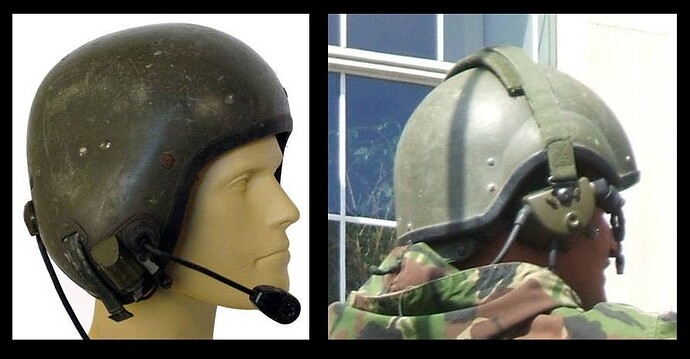 Bone dome on the left mate

Thanks for that.
Would this still be the case if the vehicle was fitted with the Clansman radio system?

I was just rethinking this. The mk5s wouldn’t probably of been around in 1980… They were probably up to mostly Mk 9s by then… I will have a dig around a bit and get to you Paul ok

I would say around that time it would of been clansman with the bone dome or just a beret and headsets… And they would probably of been Mk 7, 8s or maybe 9s, not Mk5s

Still the bonedome style up until late 1980’s and then the newer crew guard helmets came into general issue. You can tell the earlier style due to it having a larger mic at the end of the boom. Later active noise reduction ones had a slimmer mic and slightly different earpieces. 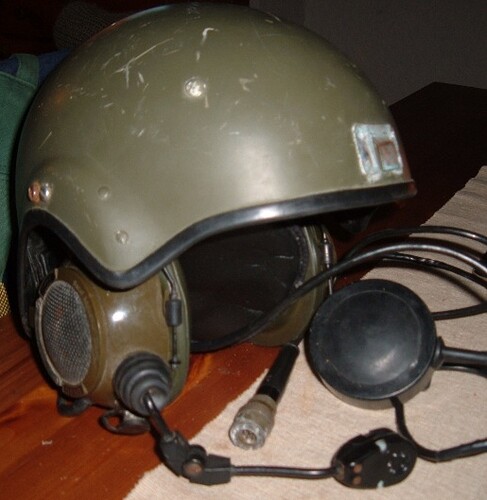 005.JPG.a4848f23d09e7fd3c051da78d32a9371516×529 70.3 KB
The right hand of your two pics shows an infantry style headsets which are designed to be used with a standard helmet. They can be removed without the need to remove the helmet by releasing the velcro strap over the top of the helmet and pulling them off from the rear. Here’s a pic with an old Mk 6 helmet. 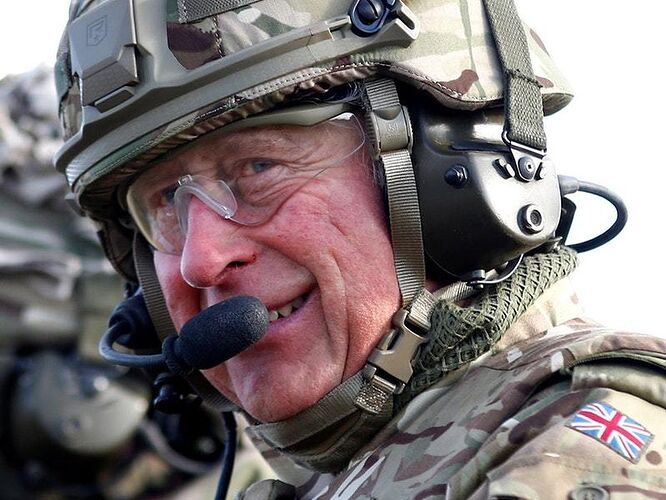 Many thanks to you all!

Yeah I know mate. I was too in 85/86… Paul was just asking about 79 and I wasn’t sure when the bone dome became normal issue and fitted… I actually only wore the bone dome occasionally when driving, don’t think I ever wore it as turret crew, we always had berets with the then infantry headsets or manpack headsets demanded through the tech rep

In 15/19H the driver and gunner wore bone domes, whilst the commander and loader wore staff user headsets with their berets. I was dying to become a loader so I didn’t have to wear a dome and then things changed and everyone had to wear crewguards.