@recceboy any chance there were any Leo 2A4M when you were in Afghanistan? Curious if the normal stock, or spade grips were more common on the C6 on those.

I was the key tech advisor on that kit, there are some small issues, there were only 5 deployed to the sandbox in Dec 2010, fitted with C6 with butts according to the reference that I have on hand. If doing an Afghan version, you will need to add the SAAB Barracuda MTS system covering , if building one as seen in Canada, toss that slat armour in the spare parts box, never fitted here. Afghan photos for reference. 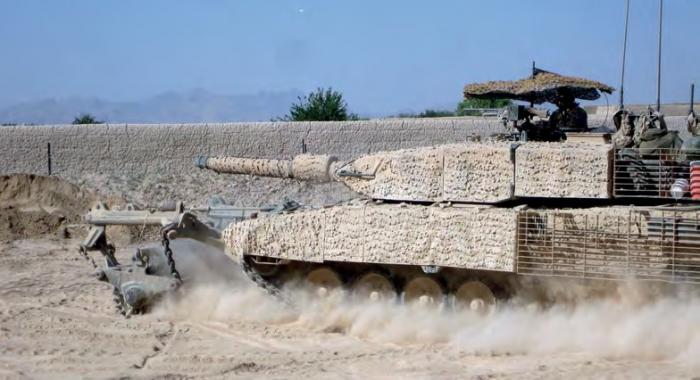 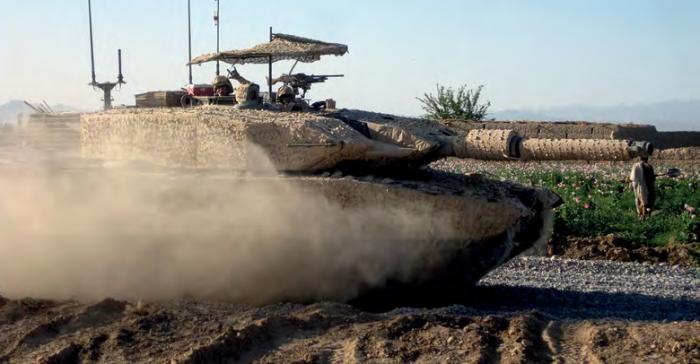 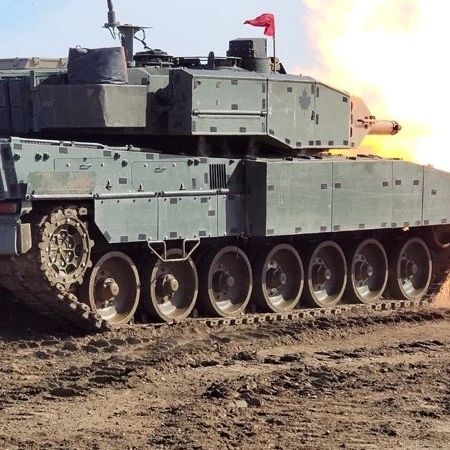 As they look now in current service, updated since the kit came out with a new PERI sight, and the front hull has been modified to mount blade/rollers & plough.

Cheers! Really appreciate it. Looks like can cannibalize the spade grips from that kit.

I was thinking of trying out the barracuda with a Ciricut cutter on tissue paper and something for scale thickness for the mat. If I can’t get that to work I’ll being doing a in Canada version

On many of the photos you posted I see a red flag like cloth on the back right of the turret. I imagine it is an air recognition panel. Curious what size approximately they were and what material?

Second, in the photo you post of the C6 is looks like the carry handle has been chopped down. Is that true?

German issued ( red) air recognition panel used as IFF to friendly aircraft , and the barrel was the coax version , which has the handle mount modified . 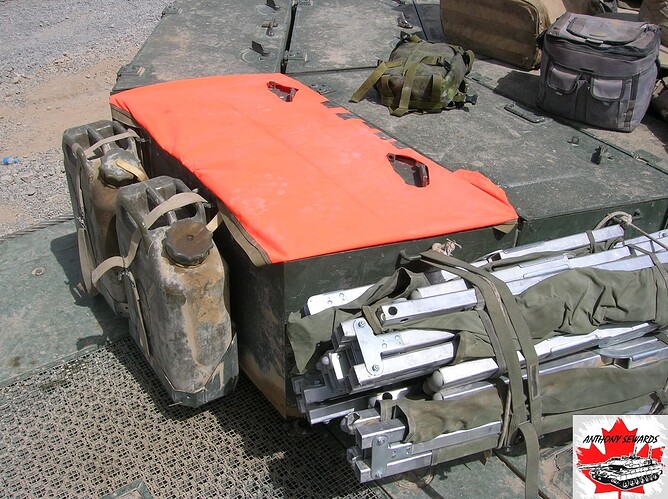