I’m working on the Tamiya Char B. Anybody know what the gizmos mounted on the rear deck, between the exhausts are? (Red circle) SWAG is some sort of “tool” for track repair. (Fork shape at one end, angled flat pad at the other. Looks like the fork would fit in the tow bracket , pad on the ground. Moving the tank toward the pole lifting that end of the tank. ) Close? Also, the strap securing the jerry cans being secured to the exhaust… how long would that last afore it burned up? 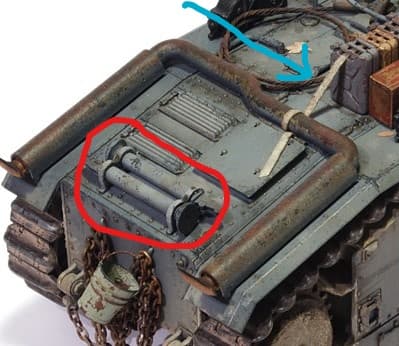 I thought track repair also. I will probably be wrong but it will get someone to correct me and get you the correct answer which is the goal. I thought I read somewhere this morning that Germans had some type of crane on the back of the Bis. Those could be the parts for it. There is a jack in front of the exhaust on the other side of the cans that is very German and added to there Char’s.

On most pictures I 've come across I see only generic tools, like pick axe, shovel etc…
While typing this, I came across a similar post on Tracklink:
Char B1 bis, jacks. - Missing-Lynx (tapatalk.com)
There it is stated that theas ar kind of supporting beams for maintainance: 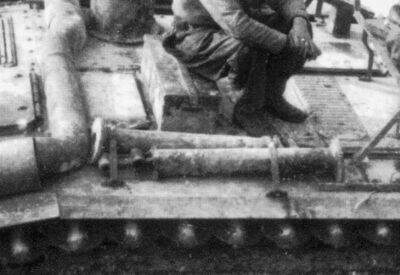 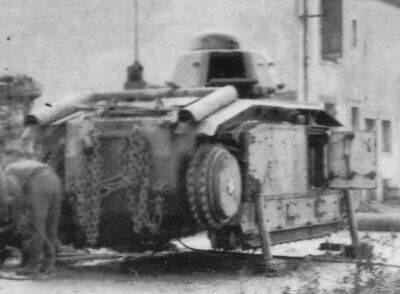 kind of supporting beams for maintainance

Those are jacks used to raise up on side or the other for maintenance.

If you look at the hull sides you’ll see the holes/brackets they fit into. 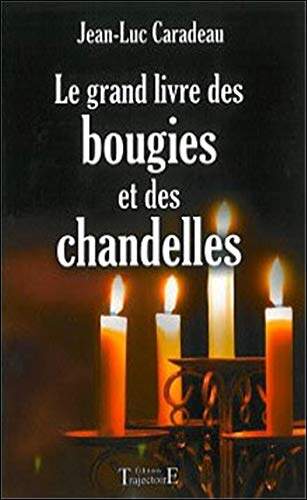 Indeed Robin, but I didn’t want to muddy the water

Some of the amazing stuff you learn here.

“Hang on son let me get some candles to hold up the car while we work on the tranny.”

Just goes to prove I don’t know Jack … stand. As for muddying the waters, Frenchy, we are in the middle of a severe drought. We’ll take any water we can get, muddy or otherwise. 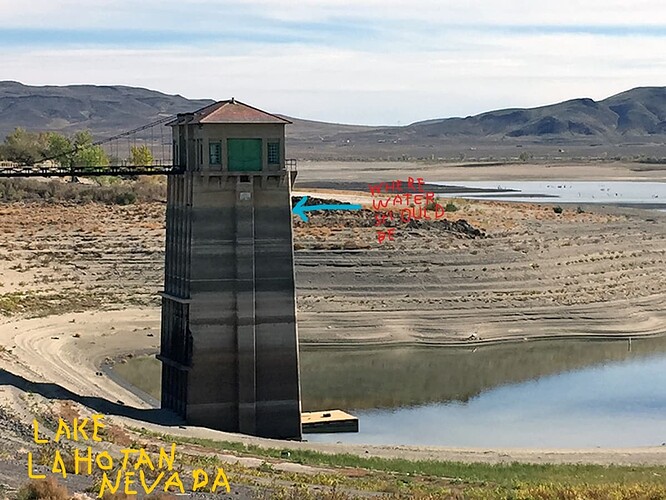 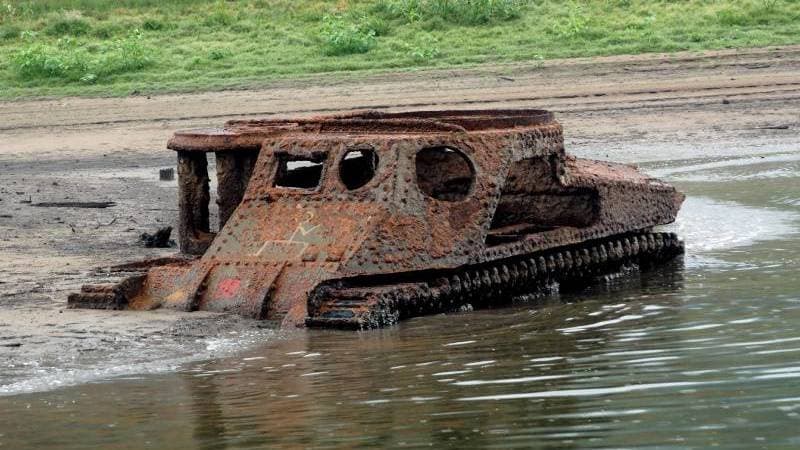 Artefacts discovered at Warragamba and Cataract as water levels drop

"Letting the heritage items "age in place" is appropriate and meaningful."

Regarding that strap holding the cans down: I wouldn’t give it 15 minutes, but that’s just me.