Oh wow what a fantastic piece of work! Perfect kit for the scene Jacob- you have nailed the paintwork and the patina is a joy to look at. The empty panels and the parts falling off really make it seem like its been sitting there for years too. Really nice groundwork too- minimal to keep the focus on the truck but just right to tell the story.

I must ask how you did the groundwork- particularly the spaced concrete slabs?

The concrete was simply a thin layer of plaster, which I carved/scratched the lines into when fully dry.

This build is a twofer.

Thank you all for the many nice words on this model

Hopefully it will inspire others, as I have been inspired by so many other modellers work.
Thanks again

Excellent work, Comrade Hederstierna. Now pack your tools, ‘Mr. Big’ is sending you back into Reactor No. 4. … Thank you for your service, and good luck.

You have no idea…

…and managed by an incompetent fool for safety testing…poorly trained, flawed reactor and bad management…perfect storm

and managed by an incompetent fool for safety testing

How did you manage to get the red so realistic ?

I mixed it with White, which was toned lighter in several layers.

truly exceptional piece of work and well executed. definitely an award winner at any show.

This really is a slam outta da park! Incredible work!

What shocked me when reading it ( I guess it shouldn’t have) was that the had to perform what they called “pre installation overhaul “ . Basically rebuild all components when they arrived and before put into service, never mind it was a flawed design to begin with as you said.

I have watched the TV series adaption of it a few times, and each time its quite shocking to realise just how terrible that regime was then, and the sheer fear factor of saying the wrong thing to idiots who thought they knew better, but were the cause of it all. And it should be mentioned about the hundreds of brave people who were literally dead men walking who had to deal with it all initially.
On a side note about the then Soviet way they treated their military. I was reading a book a fair while ago now about a Soviet Submariner Officer (he may of been the XO or equivalent) in either a missile boat or a hunter killer, and he was so badly paid ( when he actually got paid) he couldnt provide food etc towards the end of each month and his wife had to go along the beach and into fields near where he was based (Polyarny) to find/forage for shellfish, vegetables just to survive … its a pretty shocking read when you think on it. Edit, I forgot the best part, they also picked grass to do a grass soup … yum
Sorry to post an off topic part in the thread.

Which by the way is superb. The rust weathering is simply brilliant and you can imagine the real thing just looking at it … great work

Indeed, the USSR didn’t exactly have the highest quality manufacturing.

However, this guy probably could have found a way to melt the core or severely damage the core in the best US reactor of the era given the opportunity.

How does the saying go? “Nothing is foolproof to a sufficiently talented fool” and "If you make something idiot-proof, someone will just make a better idiot. 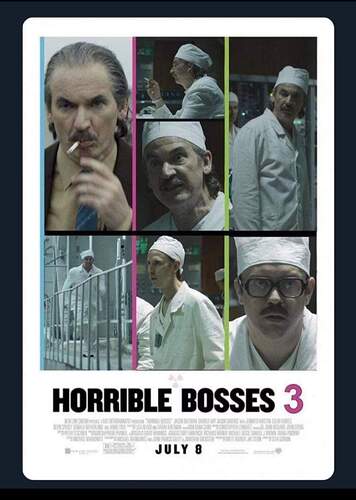 This seems to sum up his operating approach. 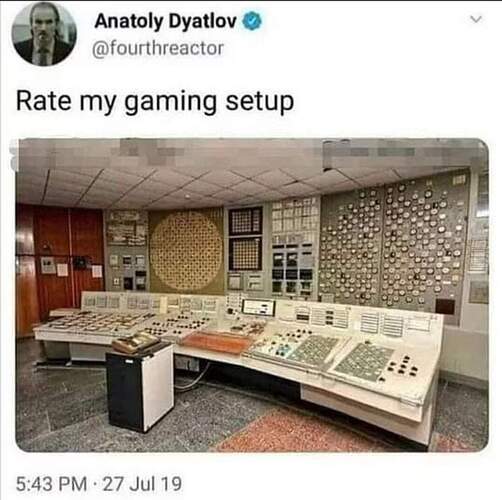 @hobby1sh Jack, welcome to the forum!