Choice of car for 'IDF in Lebanon' diorama

Having almost completed a small-scale (1/72) diorama showing a Merkava 3 BAZ in a Lebanese town, I am considering adding a burnt-out car to the scene. Can anyone suggest a make of car that would be appropriate for this setting (circa 1995)?

The Mercedes W123 was by far the most popular car when I was up there in the late '90s. Everyone seemed to own one. Even the IDF operated the type in order to blend into the local environment.

You can google Operation Grapes of Wrath for some photos, the mercedes Israel suggested is a great choice.

There are many “1/72nd scale” diecast cars available but in fact they’re sometimes not truly 1/72nd scale… (see the Cararama/Hongwell range). If I were you I would rather pick up a 1/72nd scale resin kit, like for instance PJ Production VW T3 van : 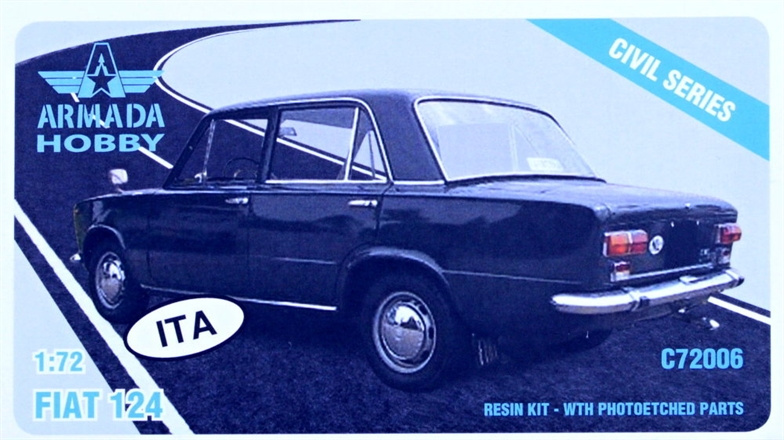 Thanks for that information.
Yes, the Mercedes was my initial choice. However, Fiats and Peugeots appear to have been widely
used in Lebanon at that time. As Frenchy correctly points out certain ‘1/72-scale’ diecasts are incorrectly labelled. My idea is to have a burnt-out vehicle at the side of the road, but I need to ensure that it is the correct scale, particularly with it being in close proximity to the Merkava. That resin kit of the Fiat 124 from Armada is certainly appealing. 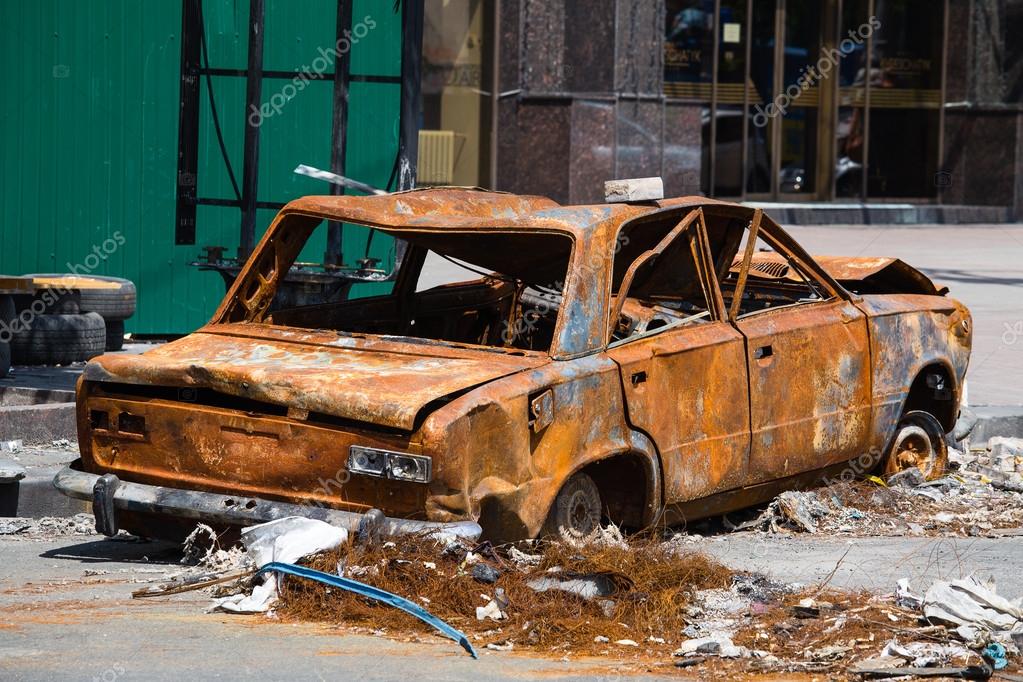 The size of cars and vehicles labeled as HO(1/87) through 1/64 varies wildly. You may have to try a few out and see what looks best next to your tank.
Ken

The resin kit has he appeal of being able to heat it and dent it realistically without fear of melting plastic.