Starting with the AFV club MK III Churchill and doing a few updagades along the way. This is a quick run down of the build process and the paint and weather will come soon 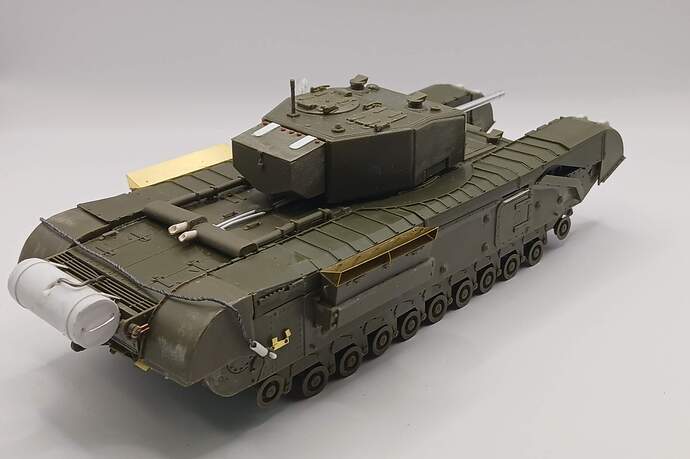 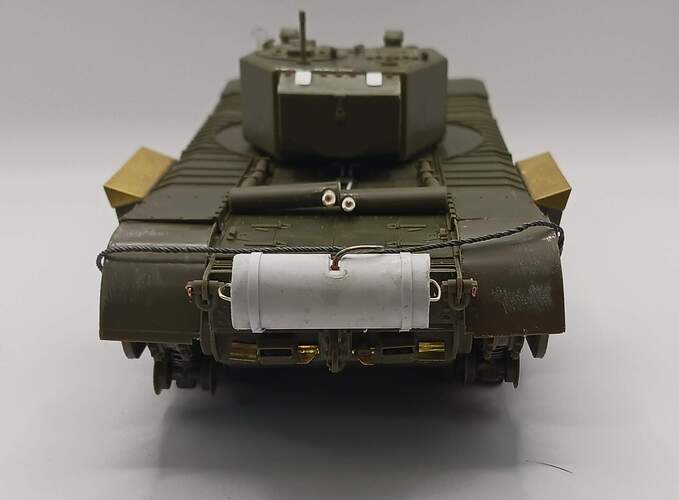 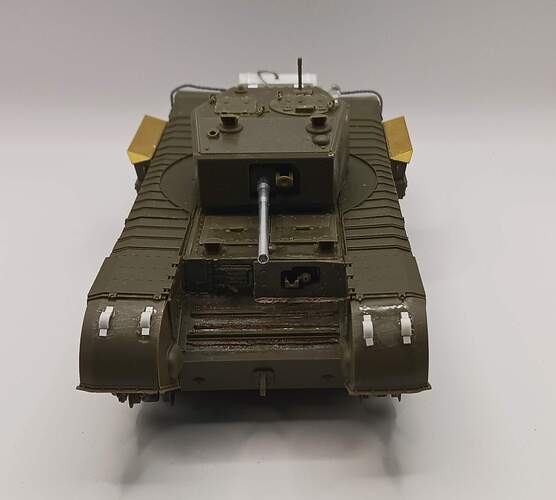 I haven’t seen such fuel tanks on the Churchiles - do you have any photos?

Which Afv model do you use? 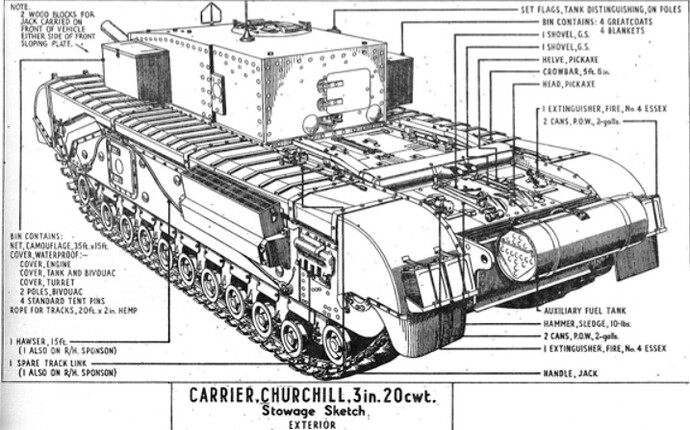 I used the MK III for this one