Although I have an interest in IDF vehicles, I must admit to being somewhat confused by the marking system. Perhaps someone with a better understanding can guide me here.
I am in the process of adding markings to a 1/72-scale Merkava Mk.3 BAZ (circa. 1995) and wonder what would be appropriate markings for the front and rear track guards that would be in accordance with the ones I have in place (as shown in the accompanying illustration):

Photographs suggest that markings were often omitted from the front and rear, but if I decide to include them, I want to be sure that they do not conflict with the other markings. 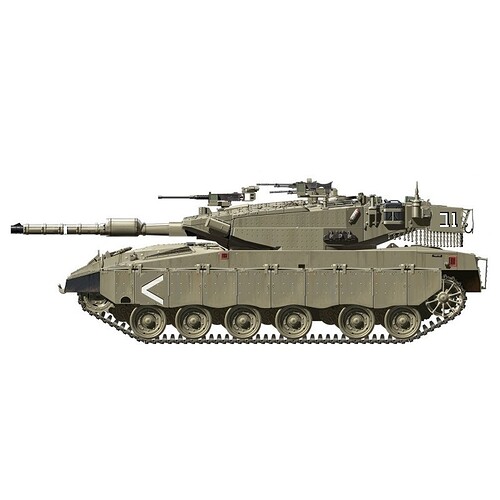 On the front right fender you will need the same markings as the basket. On the left goes the unit special marking 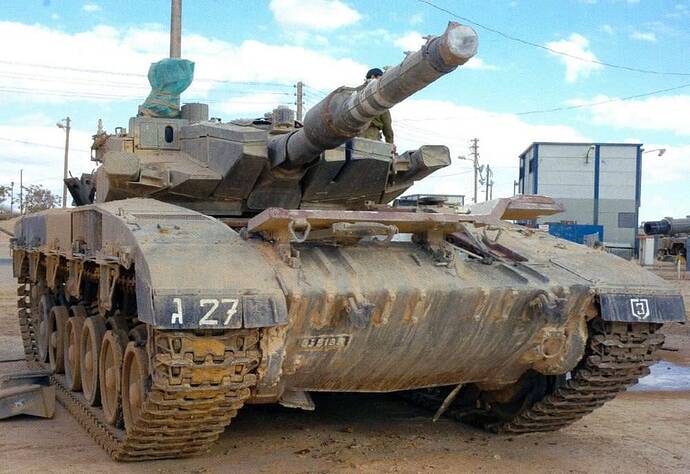 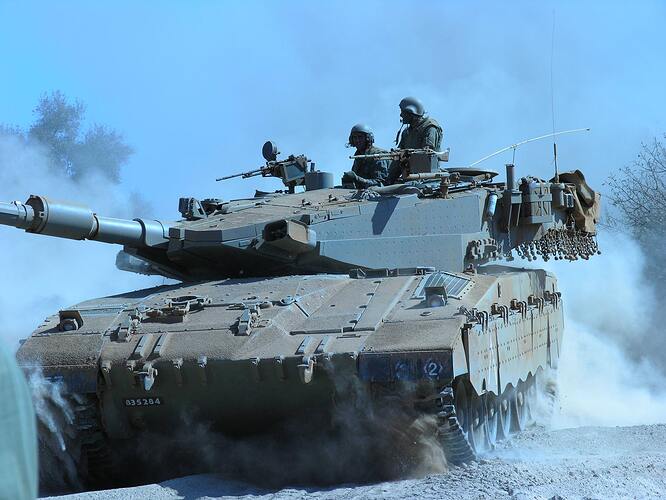 Thanks for that information.
I note that some vehicles carry Brigade markings and a number of white horizontal stripes on the front and rear. Any thoughts on this? 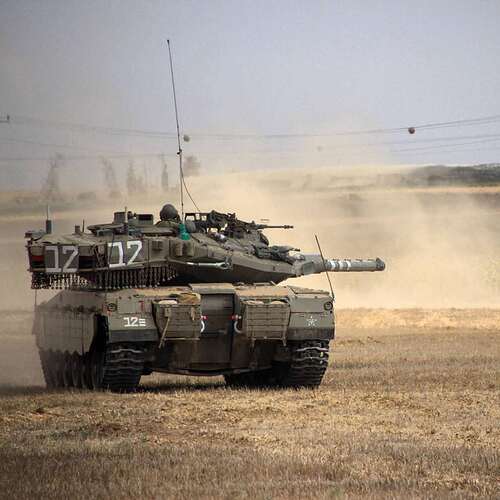 @ReluctantRenegade might prove to be more knowledgeable in this, I am uncertain of the reason.

Actually, I have a feeling that the right-hand marking (the star with number inside) is the Unit marking.
The left-hand one (as you say) matches the turret basket panel, with the number of horizontal stripes being the same as those on the barrel (suggesting that this denotes the Battalion).

Photographs suggest that markings were often omitted from the front and rear,

Actually, I have a feeling that the right-hand marking (the star with number inside) is the Unit marking.

That’s the brigade insignia, usually painted on (or above) the front-left/rear-right mudflaps. The star is that of the 188th ‘Barak’ (Lightning) Armored Brigade. In the middle there’s a number marking the number of the battalion within the brigade in ascending order. In case of the 188th, the 53rd battalion would have 1, the 71st would have 2 and the 74 would have 3 in the middle. The 188th was the only regular armored brigade ever operated the Mk.3, so these are the relevant markings of the vehicle you aim for.

The left-hand one (as you say) matches the turret basket panel, with the number of horizontal stripes being the same as those on the barrel (suggesting that this denotes the Battalion).

Actually, in most cases the horizontal stripes don’t seem to match the barrel rings: 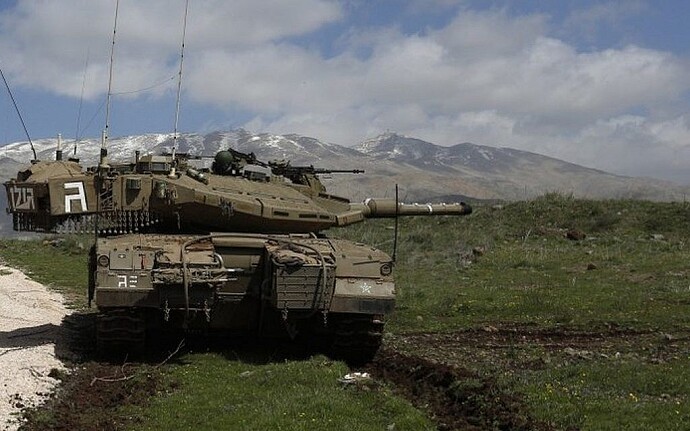 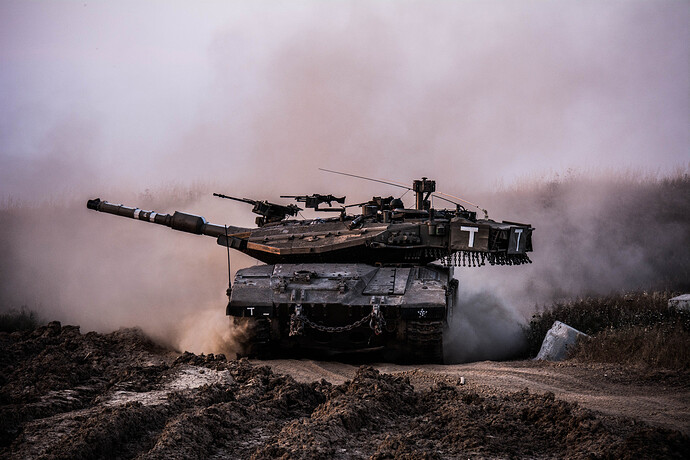 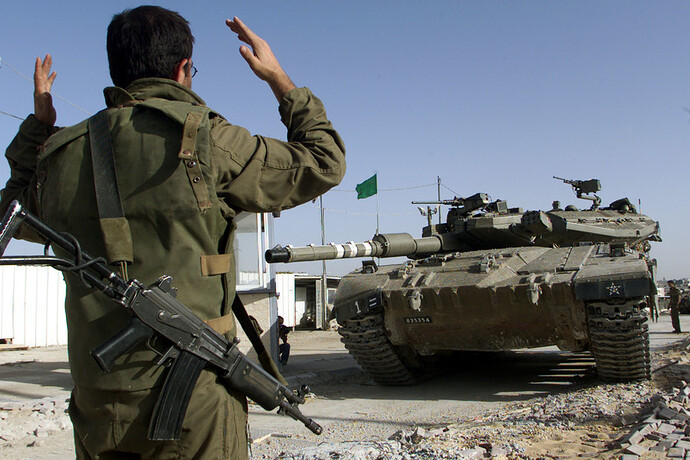 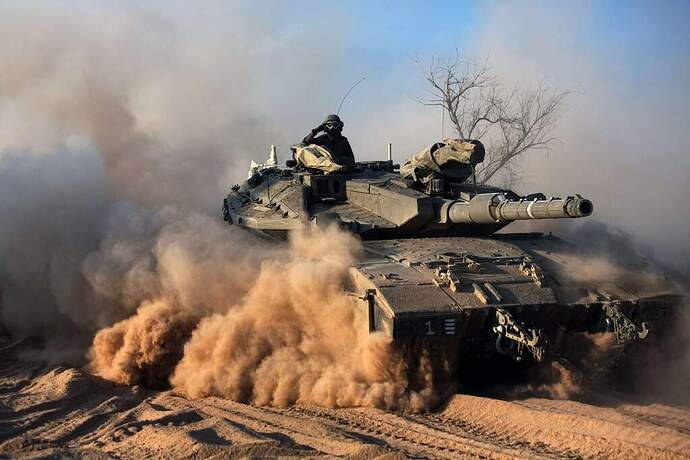 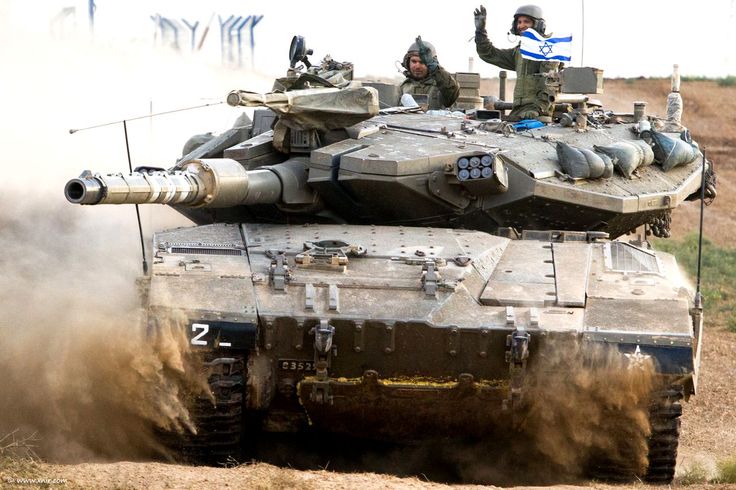 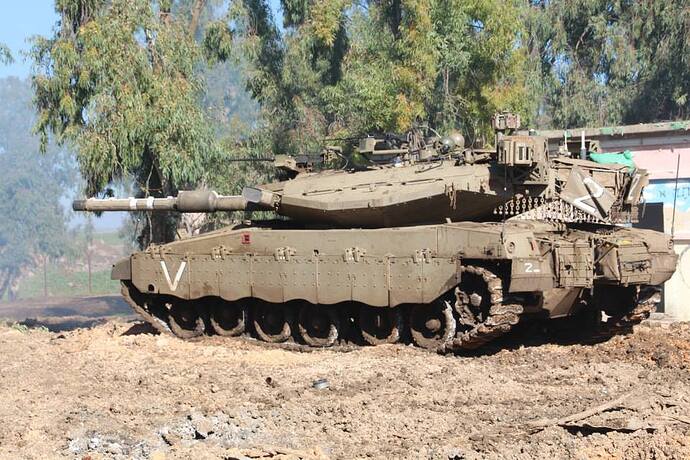 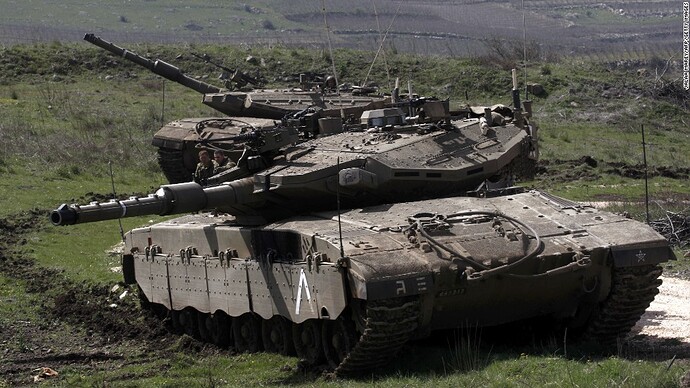 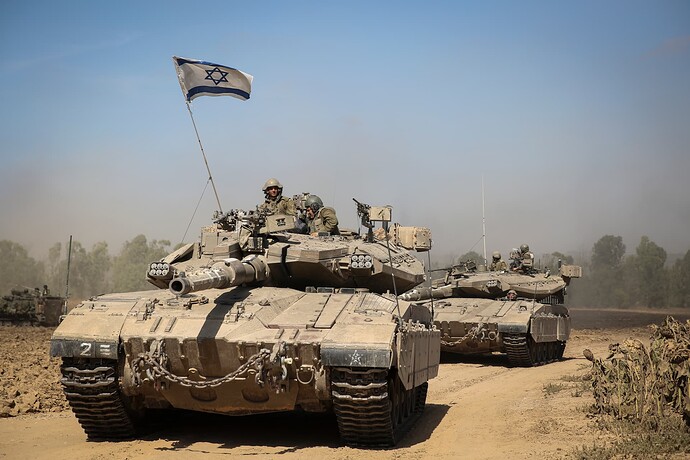 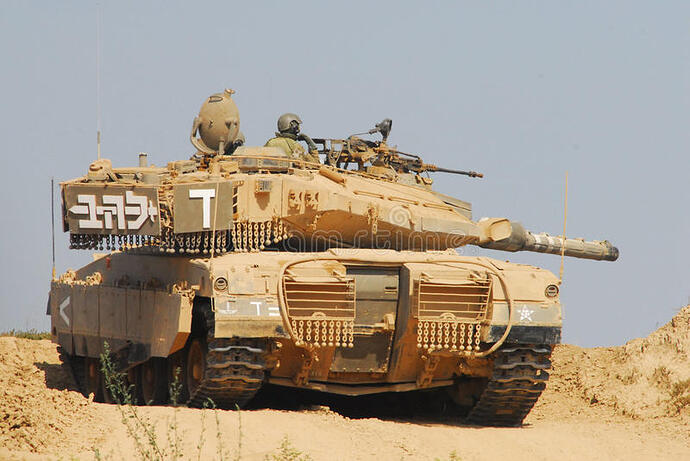 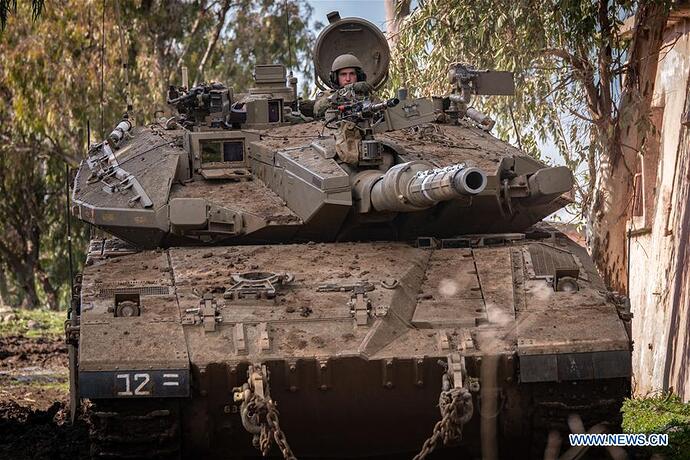 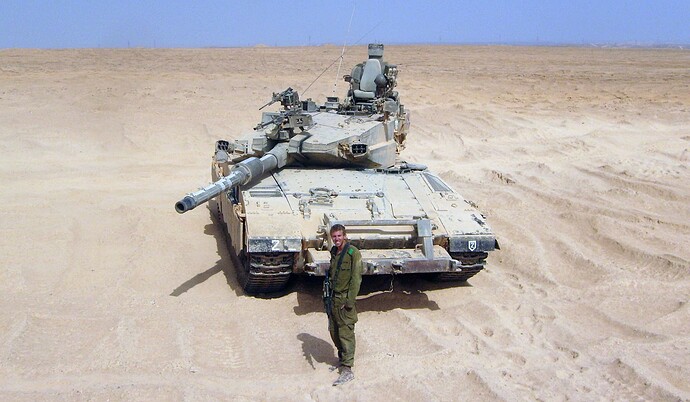 I want to be sure that they do not conflict with the other markings.

Sometimes they do conflict in real life too, because vehicles are being moved, temporarily or permanently, from one platoon/battalion/brigade to another (especially in reserve units), and markings are not always updated immediately.

Some great images there Israel

Thank you for your most informative response.
Plenty there to make sure I get it correct.

the number of horizontal stripes being the same as those on the barrel (suggesting that this denotes the Battalion).

Since the number of the horizontal stripes is usually between 1-3 (sometimes 4), I guess they mark the number of the company within a specific battalion (basically fulfilling the same function as the large Vs on the bazooka plates). During my time in the army 25 years ago we did not paint those stripes on the mud guards (only the platoon markings), so I need to double check this theory with a fellow TC of mine who’s about ten years younger than me.

About 10 years ago the number of tank companies in each armored battalion was reduced from 3 to 2, (replacing one of them with a support company), but the number of platoons in each company was increased from 3 to 4, making a standard company 10 tanks strong ( 4 2 tank platoons, plus the company CO’s and his Exec’s vehicle) thus bringing the total strength of a battalion to 33 tanks.

I’ve read an article a couple of years ago that there are plans to reduce the number of tank companies in every armored battalion even further (from 2 to 1) and replacing it with an infantry unit. In other words, it won’t be classic armored battalion anymore, but rather a composite fighting unit with its own armor, combat engineers and infantry.

Here’s a rather confusing, Dr. Jekyll/Mr. Hyde style platoon marking on a Sho’t that Nikos posted in another thread. It really shouldn’t have happened. Seeing this on a model would make me wonder whether the builder has any clue about the IDF AFV marking system, yet here it is… 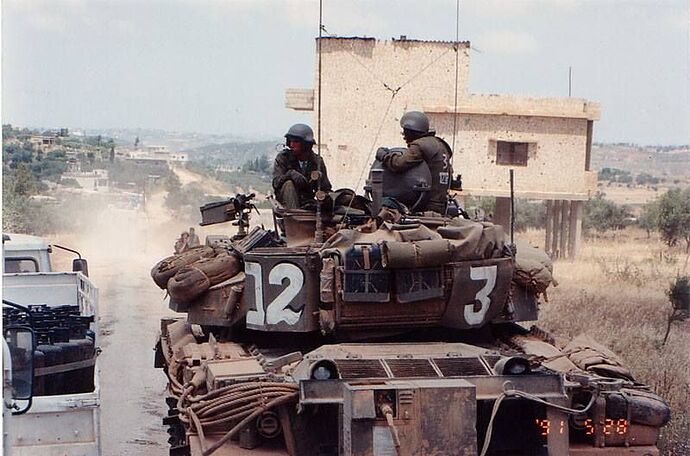