Cool story of SU 26 restoration from battle of Leningrad

I watched the video here, Gur Khan attacks!: Восстановлена СУ-26 - советская боевая машина времен Великой Отечественной (видео), and was amazed by this thing. Are there any kits of the SU 26? 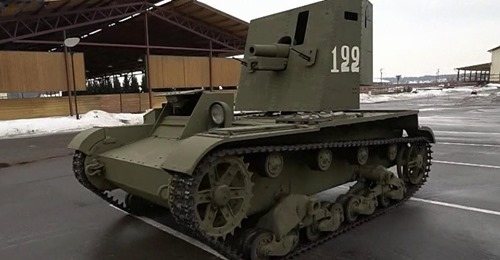 And a bit of history…
In all the military archives, it’s like a ghost machine. There are almost no photos, no technical documentation has survived. But today the SU-26 self-propelled artillery unit woke up after almost 80 years of sleep. Only 29 such vehicles were assembled for the defense of Leningrad. All of them were destroyed in fierce battles. But only one artillery mount, this SU-26, was found and restored from the wreckage.

SU-26 was created from destroyed tanks in besieged Leningrad, in the most difficult conditions. Employees of the Kirov plant installed regimental guns of the 1927 model on the chassis of the T-26 tanks, covered them with armored plates, and they got such a tight turret.

“In the cramped quarters of this cabin there were two crew members, two crew members. To carry out the aiming of the gun, armored shields were opened, and through the sight the gunner could aim the gun, ”says Vasily Zabolotny, deputy director of the Museum of Russian Military History.

Cannon, two machine guns, large ammunition. Su-26s supported the infantry, took part in the fiercest battles. Search engines came across this car three years ago in the swamps near St. Petersburg. Until today, restoration work has been carried out. It’s a long way from rusty wreckage to a fully operational artillery mount on the move. Where the armor is uneven and corroded, original parts are installed. Thanks to working with archives around the world, it was even possible to find and return her native number, which was displayed on the armor.

“The Red Banner Tank Brigade, which took part in the battles on the Leningrad Front, at the Pogostye station is a railway station where heavy battles took place. The Red Army tried to break through the outside ring of the siege of Leningrad, ”said Alexander Zaitsev, deputy director of the Museum of Russian Military History.

Today, the only SU-26 in the world has taken a place in the museum of Russian military history in Padikovo. Anyone can visit its exposition free of charge. The history of besieged Leningrad is treated here with particular reverence and has collected many other unique exhibits.

Very interesting indeed, thanks for sharing!

The museum is close to Moscow, I hope I will be able to visit it some day because it has a nice collection of vehicles.

As for a kit, I would say it should not be very difficult to build it from a T-26 and an MSD gun, as long as you can get good photos. 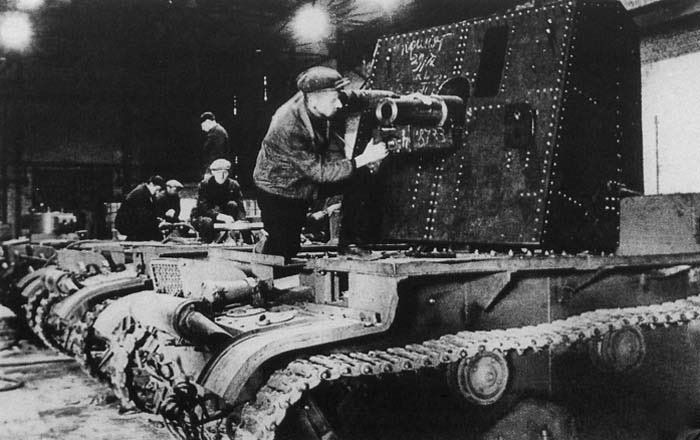 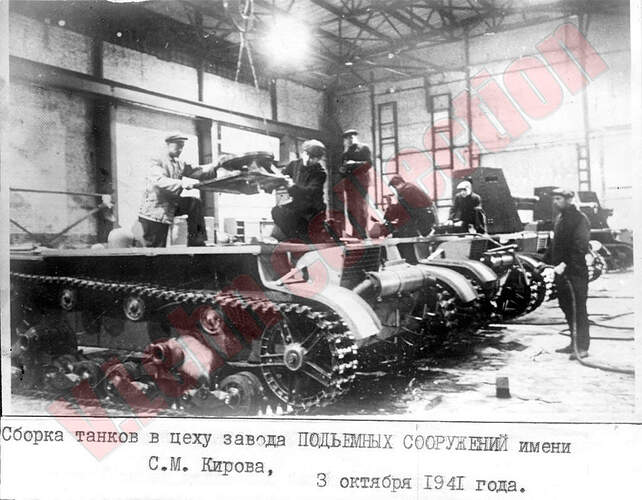 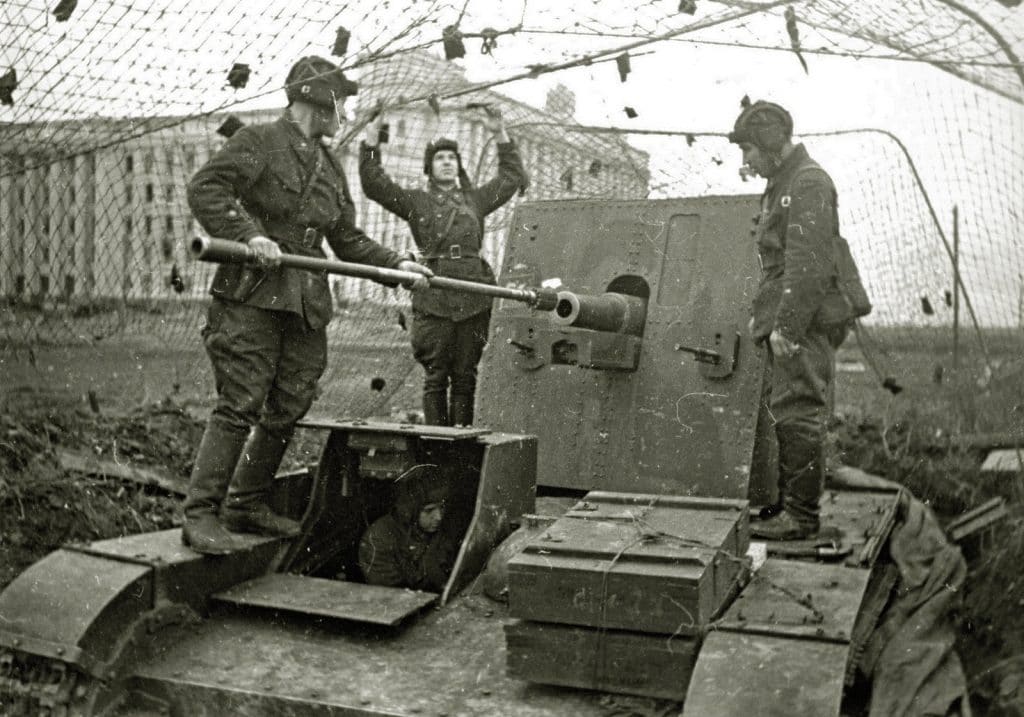 A couple more pics can be found on this here, as well as some pictures of other variants. As far as I know, no kit of the SU 26 exists. Surprised HobbyBoss didn’t come out with one as they were churning out variants of the T-26. Still a couple models that haven’t been covered like the artillery prime mover and bridge layer versions too.