I am building a Lindberg T-55. I am building the Soviet version (not the Tiran Israeli version). The kit includes a snorkel canister. Where I am having a problem is the correct placement.

The instructions show the placement is on the turret rear, slightly offset to the left side of turret rear.

I have seen some line drawings showing it should be placed at the center on the turret rear. I have also seen photos of T-55s with the snorkel canister on the right side of the turret but those appear to be Polish or Czech T-55s. I have also seen some photos of T-55s with the canister mounted at the very rear of the hull (below the external fuel tanks, in the spot where you would normally see an un-ditching log)

Does anyone know where the snorkel canister should be placed on an early production Soviet T-55?

Here is a line drawing that the Lindberg model appears to be based on: 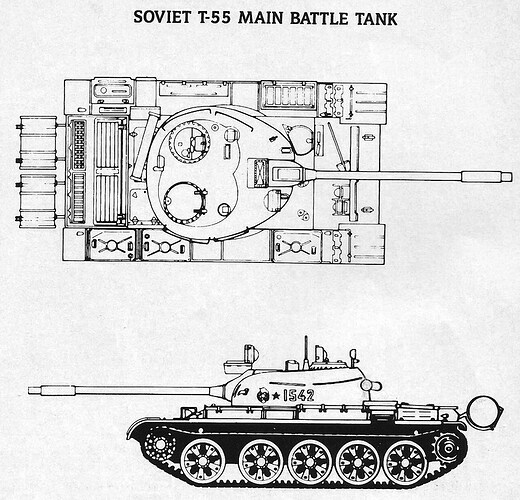 The snorkel tube carrier mount changed location depending upon the production or overhaul batch. Have a look for photos of the particular variant type that you’re building.

I’d stick with what the instructions show. As Stickpusher has said and your research has shown it depends on which version& who built it.

I was able to find a photo showing what appears to be a T-62 with the snorkel container placed in the same location referenced in the Lindberg kit instructions and a cold war-era line drawing. This leads me to think whoever created the original kit and instructions just misidentified the tanks and based (at least this detail) on an image of the T-62. I will keep searching to see if I can find early/original (Soviet) production T-55s with the snorkel container/canister. So far, I have seen some with the canister right below the rear fuel drums, slightly above where the un-ditching log would go. So far I have not found any with the snorkel tube/container/canister placed anywhere on the rear of the turret or rear-left of it. As stated in the original post, I have found some with it placed along the right side of the turret, but those appear to be Czech or Polish T-55s. Just an FYI!

Here are the photos - note that this appears to be a T-62: 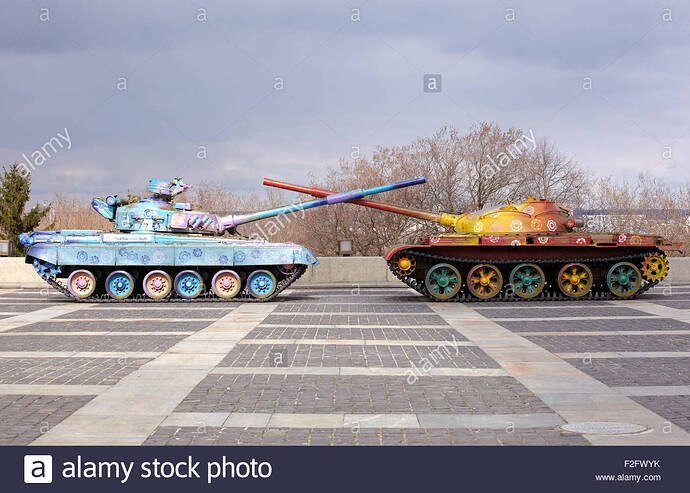 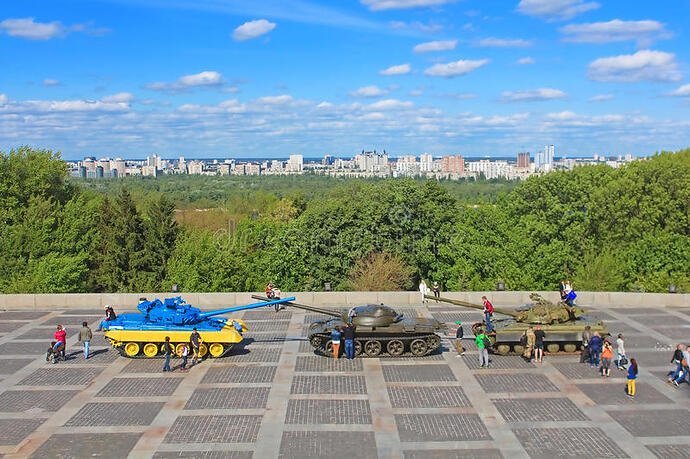 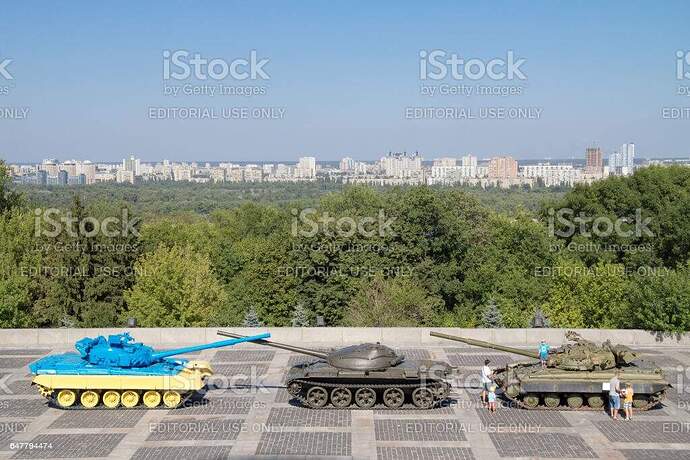 Thanks Stikpusher and Seanmcandrews - I was leaning towards just following the instructions but I will just never be happy if this detail is wrong on it. I’m gonna keep doing research on it and update you guys here when I find the correct info. In the mean time, I will probably finish the model and just leave the snorkel container/canister tube placement for last. I’ll post pics once I’m done with the kit.

It’s been a fun challenge so far and doesn’t look as bad as some people were saying. I want to see how good it can look if I try really hard to make it as perfect as it can be, if that makes any sense.

The outlines of the kit are generally proper. The tracks need replacement. If you look at photos of T-55s fitted with the laser rangefinder like this kit, it needs the later Rmsh tracks, and corresponding new sprocket. Also, in all of the photos I’ve ever seen, I’ve yet to come across one showing a shovel stowed on the glacis plate. But with thousands upon thousands of T-55s built, that’s not to say it was never done. Holding off on attaching the snorkel tube is not a bad idea. But you can honestly place it “accurately “ in any of the usual turret locations. The kit is missing a lot of the fine details like tie down points on the turret, and the mine plow attachment points on the front of the hull. I’ve seen the kit built up nicely, and I did one myself when this was a new release, and along with the ESCI kit, the only game in town for a 1/35 T-55.