Hello, I got the 6917 reference and someone told me that the hatches were wrong, how har would it be to correct it (if it’s too hard, it’s going to be a panther asf.G hull fitted with a Schmalturm during its production or a 8,8cm panther ausf.G since I’ll do my E-50 as a technical). 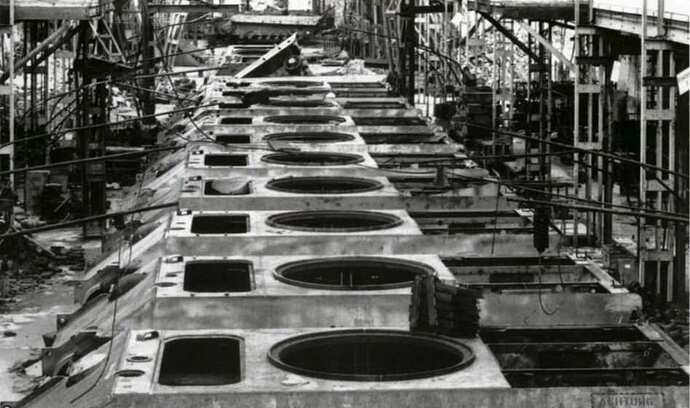 Picture used for discussion only.

I think RFM got it correct.

Looks like what Chesapeake Model Designs said do in their Panther F conversion.

Here are shots of the Chesapeake Model Designs Panther F Turret Instructions for building a Panther F out of a Tamiya Panther G.

Bill Miley owner of CMD excelled at getting this stuff correct back in the day. Bill had a real T-55 wheel and build his masters based off of the real thing accordingly. He was an ultra hard core master modeler.

I’d planned to build a Panther F using CMD’s conversion for the Tamiya kit as DML’s old Imperial #9004 wasn’t the best. I’m sure the newer DML kits are better.

This shows the hull hatch difference. The picture and the top should also help. 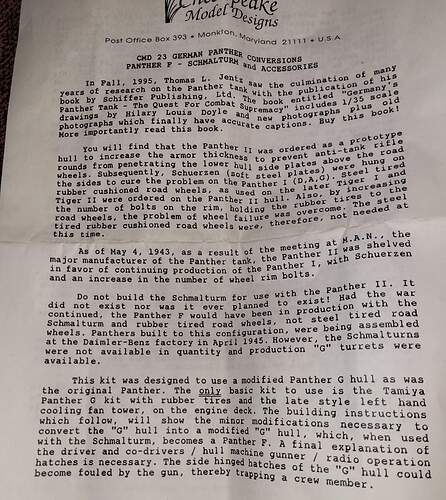 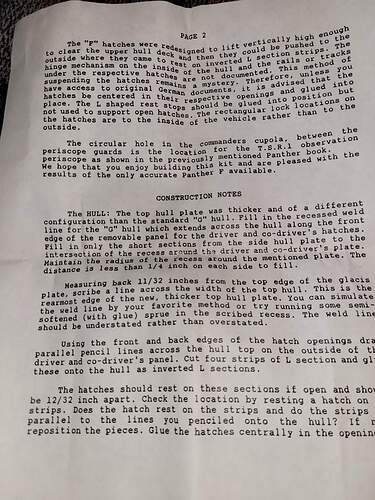 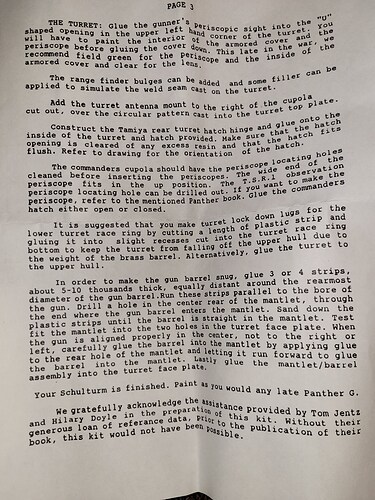 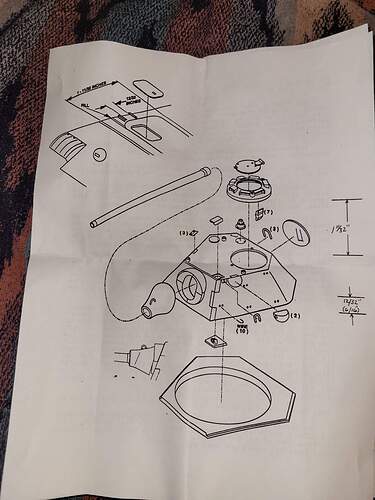 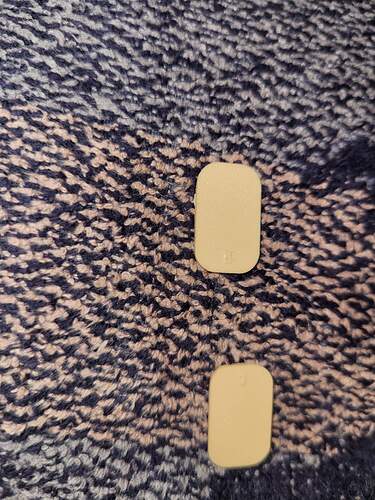 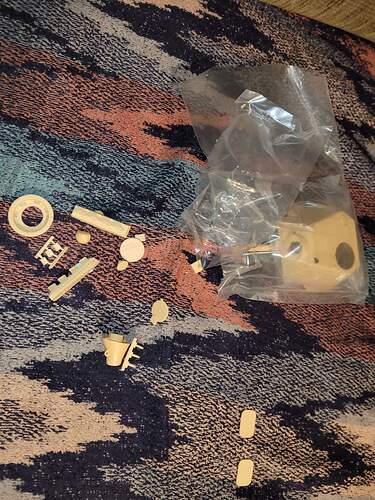 In Jentz’s book, Germany’s Panther Tank: The Quest for Combat Supremacy there’s a drawing of 8.8 cm gun in the small turret. Looks super tight, not sure if the loader would have been able to load the gun tight. Looks like an ergonomic nightmare.

ok so not that hard to correct, just have to replace the hatch with styrene (or do a panther ausf.G with a 8,8cm or 7,5cm schmalturm) 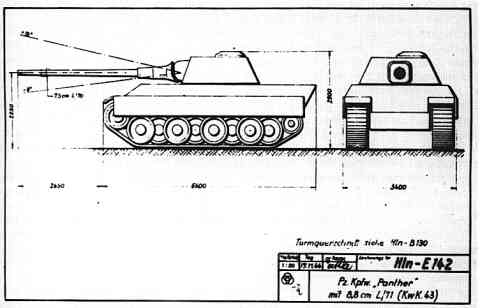