I’ve seen photographs of them in standard star-shaped emplacements the way the SA-2 missiles were, but I wondered in any were placed closer to built-up areas. I do know a Nike missile site had been placed right to the west of the long-established Brookfield Zoo.

Don’t know about the Hawk, but there were Nike missile batteries emplaced around most major cities all throughout the height of the Cold War.

Long Island ,NY had 6 Nike batteries from Nassau county which is next to the city all the way out east in Suffolk county to Rocky Point on the north shore. I believe that one closed in ‘74.

The MIM-23 HAWK Missile was more of a battlefield system used for more mobile scenarios. The Nike system was used as a fixed site defensive missile during that time. They were deployed around most major US cities and other important sites. They were arrayed in triangle launcher formations with each battery having 3 launchers. 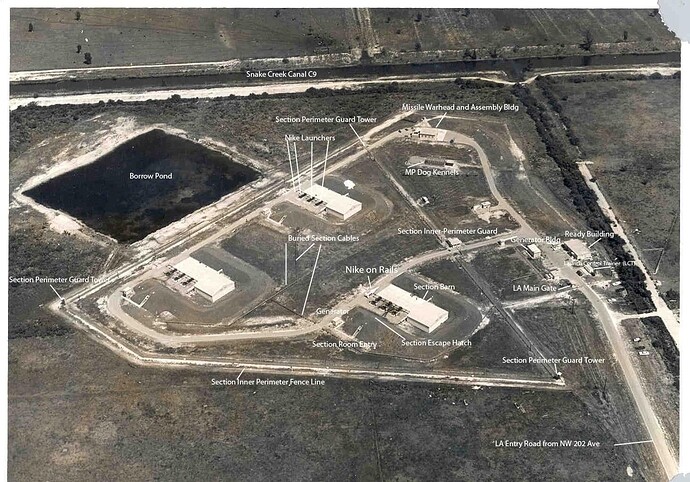 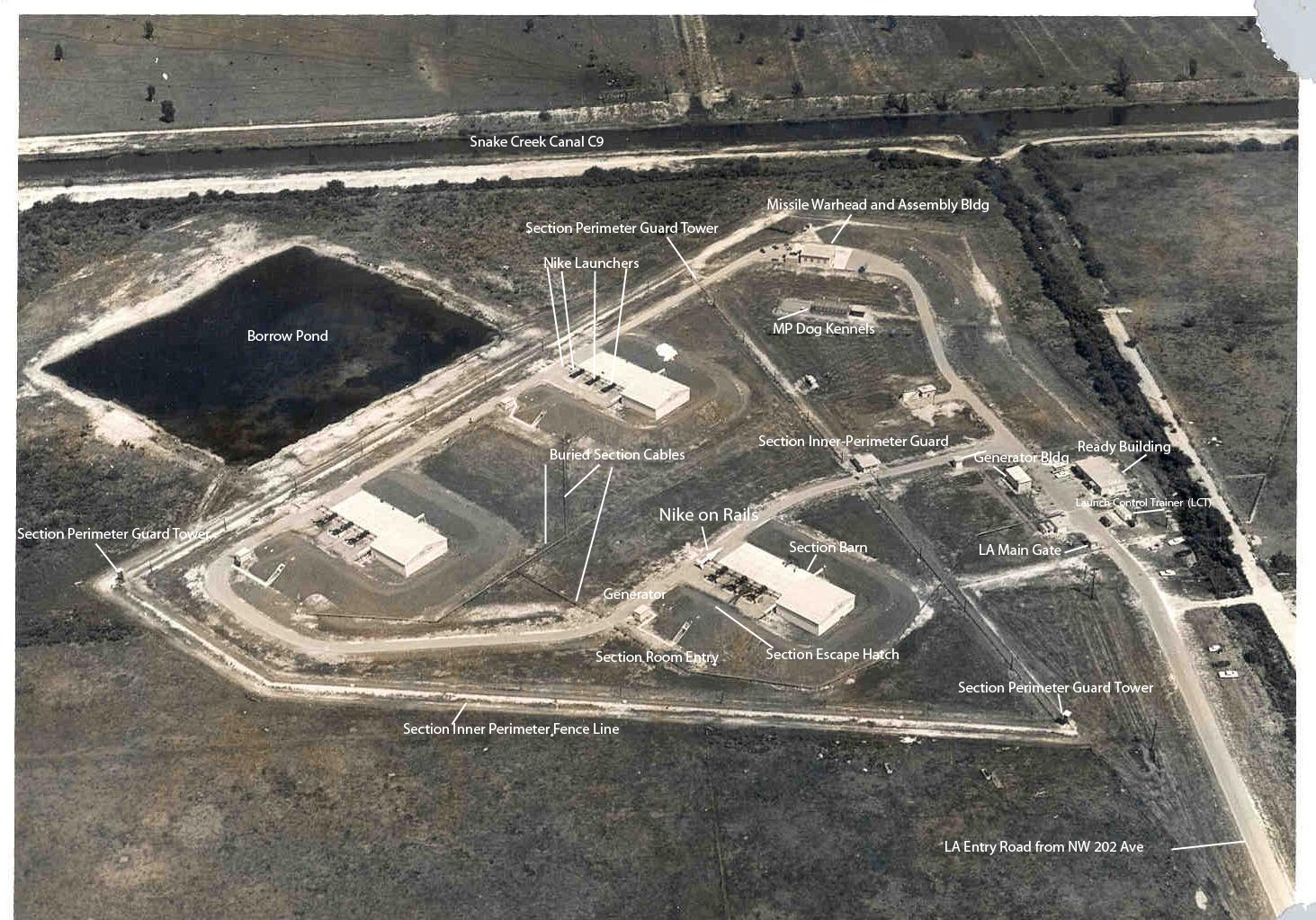 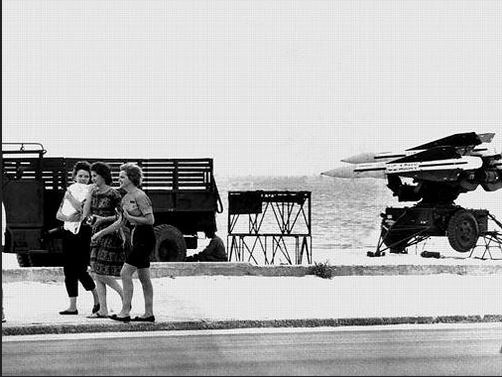 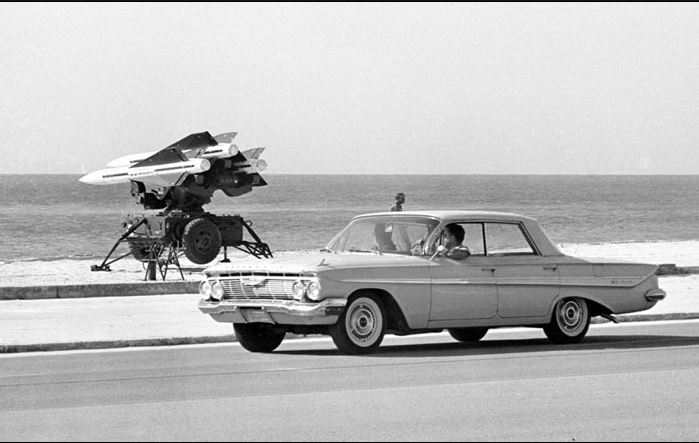 What a cool diorama that would make. 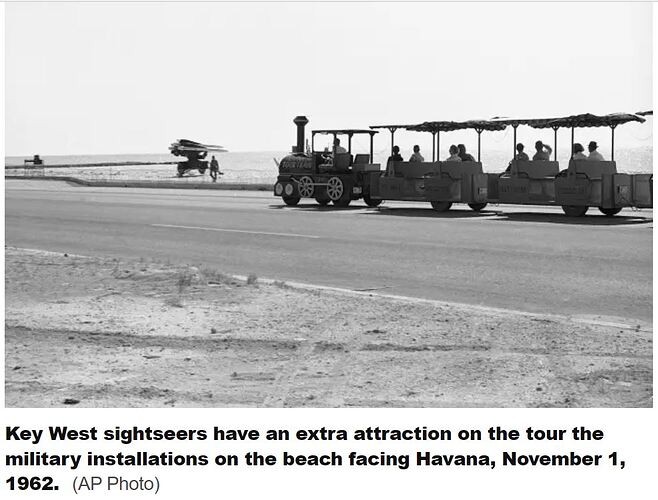 Nice finds. They are in more mobile positions though, not fixed sites, just as they were designed for.

Nope. My wife’s great-grandmother used to live there and we went somewhat regularly. I was last there about four years ago and it is still basically the same as in the 1962 pics.

Ironically AFV Club doesn’t seem to make Iranian versions. Why Iranian? Reagan admitted to selling those to Iran to free hostages in his book “An American Life”. Not that they would be any offensive weapon, because not only were they comparatively old, but were meant for Iran to use against Iraqi air strikes.

Allegedly an Iranian F-14A was shot down by a HAWK in a friendly-fire incident. Just read about that in “Warpaint #126: Grumman F-14 Tomcat”.

In an even more bizarre incident, the Iranians modified F-14s to carry two Hawk SAMs under their wings.

the Iranians modified F-14s to carry two Hawk SAMs under their wings. 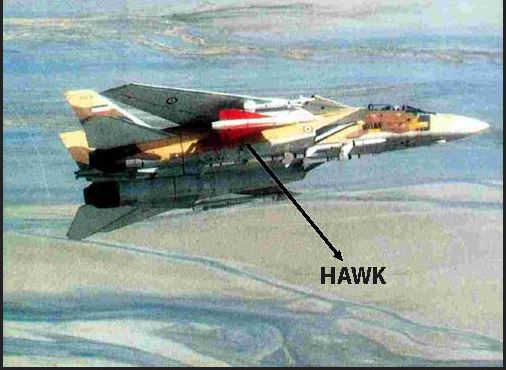 What is ironic about AFV Club, a Taiwanese company, not releasing an “Iranian” version of the kit? How is that opposite or contrary to what would be expected?

Because I assumed for some reason that Iran was one of the largest users of them?

Iran was a customer who purchased all sorts of top of the line western weaponry before the overthrow of the Shah. The Hawk was just one of many systems that the Imperial Iranian armed forces was equipped with. Most of the weaponry obtained by Iran during the Iran Contra sales were replacements of stuff used up in combat with Iraq during that war. TOW missiles were one of the main items provided.

I started building the AFV Club HAWK missile battery, the Cuban Missile Crisis version. I liked the pictures of the battery on the Florida beach, but the problem with depicting that is the fact that it is a missile battery on a beach and no visual clues as to what the world situation is. I was hoping to see something emplaced closer to a built-up area and that would depict the world of 1962.