I am building the Miniart T-54-3 and have the two breech block pieces cut off the Sprues and cleaned up. I went to glue them together and noticed a fairly large gap at the bottom. Where I am puzzled is if it should be there. My gut tells me no, but up until this point I’ve had zero fit issues so I can’t imagine this part has this and of a fit. Anyone have reference photos of the breech block? I can finding them hard to come by. Adding to the problem is that the gap is v shaped and two pieces touch at the bottom which makes it appear as though the gap is intentional 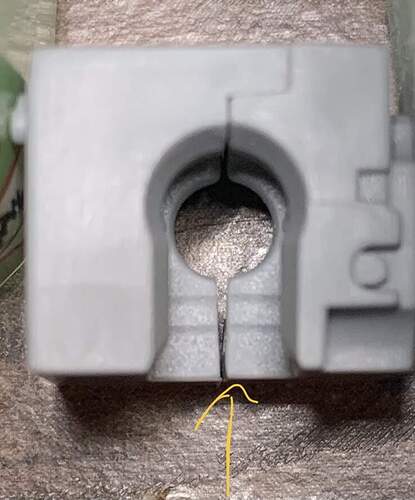 The area you are calling the bottom is actually the side, and no, there should not be any gap there. 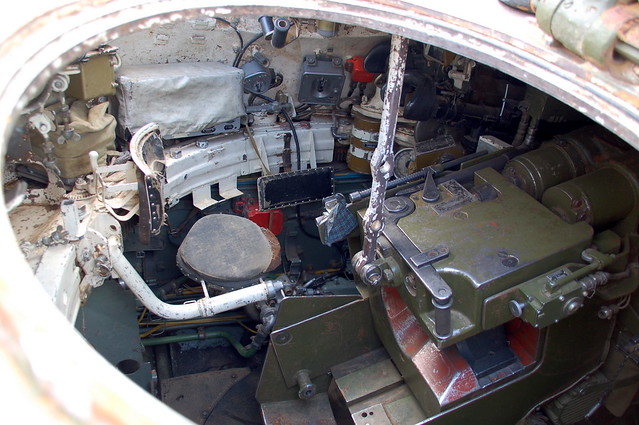 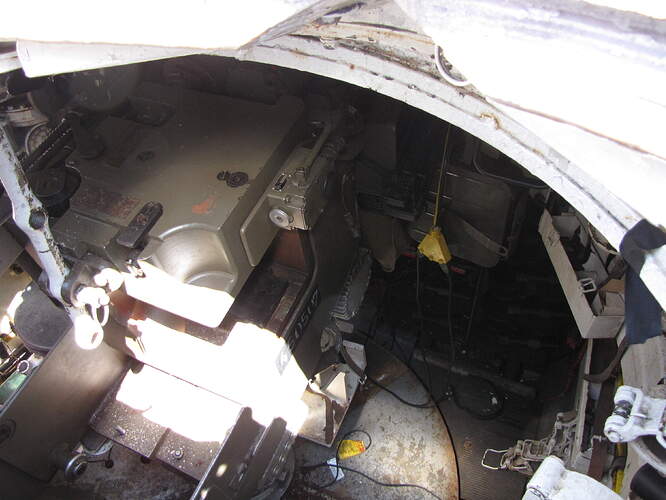 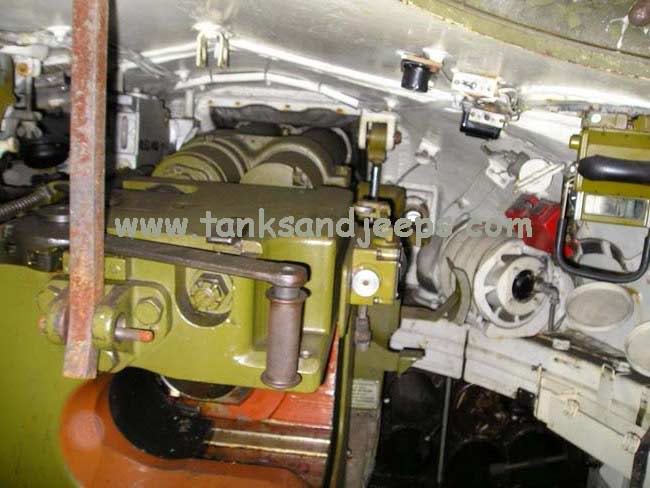 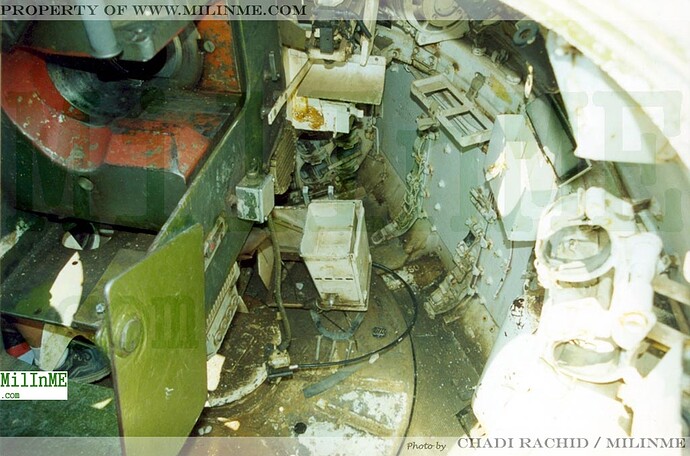 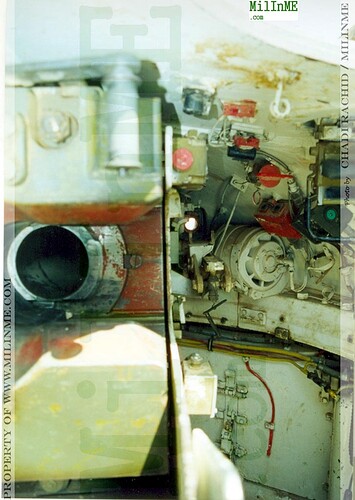 Awesome, just what I was looking for. This part is extremely frustrating. There are no locator holes at all so getting things lined up is annoying and the fit is terrible

The "V: shape is probably a result of drafting. Injection molded parts can have perfect 90 degree angles in one direction, but in the direction in which the molds are separated they have to be slightly less than 90 degrees or it would be extremely difficult to extract the parts from the dies. Multiply the slight angle on each part by two and that’s the result you get.

I like to use CA to fill in gaps like that. Apply with a piece of stretched sprue, hit with accelerator, and sand. Usually the jos is done in less than two minutes.

Yeah that’s a valid point. Plus that explanation would explain why the gap tapers. Next question is to fill this gap or remove material to make it 90. I’ll have to ponder that I think I would have to remove too much material to remove the gap and that runs the risk of making the top fit worse which is actually quite tight. I think I’ll fill this one

I’d fill it. Use styrene wedges if the gap is too large for CA. I’m a little OCD - I use shavings from the same sprues that the parts came off of. Often the repair can be done with no CA at all. Once filed it all looks like one piece. The drawback is that I always let the cemented parts cure for at least 24 hours, so it’s not as efficient as just using CA.

Cheers thanks for the help. I’ll probably cement it together tonight. And then after it’s cured tomorrow I’ll work on filling the gap

That part is actually the breech ring. The breech block is the part which moves to close off the rear of the chamber. Definitely no gap though, as it is machined from a solid block of steel.

Good to know thanks. I figured there wouldn’t be one as I imagine that area of the gun is subject to a lot of force. However, wanted to double check. Wouldn’t be the first time I’ve removed a seam/gap that was intentional.