What type of helmets would the crew of an M41DK wear?

I have the AA M41DK1 conversion & I’m looking for info on the crew. 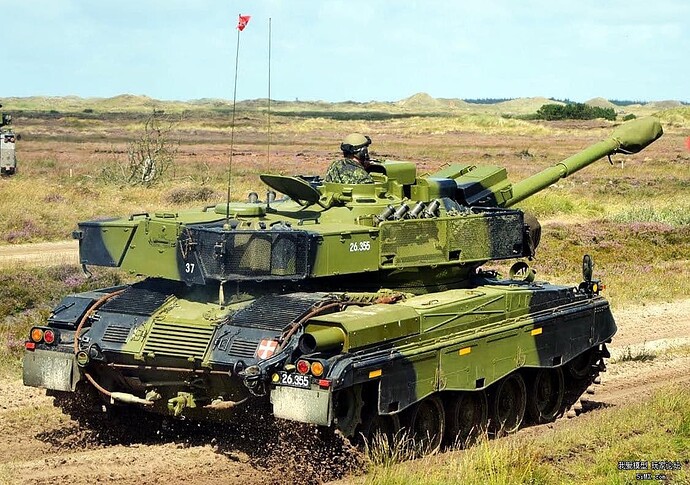 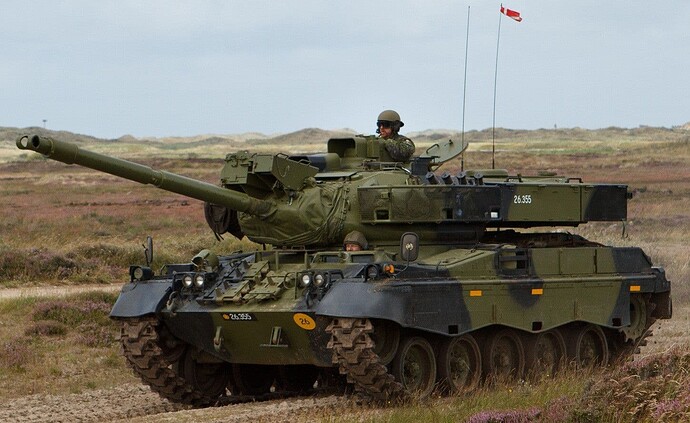 Thanks, nice clear photos. What year or thereabouts were they taken?

I wish the AA conversion had an option for empty baskets. Still happy with the kit though.

Hi!
The picture is possibly taken from a museum vehicle in running condition during a public event. So, not sure if the crew use the helmets of the service time of this vehicle. Better rely on in-service-vehicles.

Hi!
Follow this link to the bottom and you will find a picture of a M41DK taken in Eternal Trianlge in 1986.

I think for the time the vehicle was in service the Danish used a tank helmet remarkably similar to the British “bone-dome” type helmet of the 70s/80s. In 1:35 scale I’m sure you could get away with Hornet heads (of the British version) easily enough: 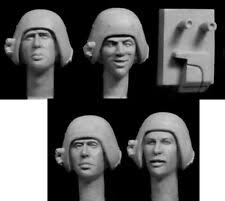 I’m also sure a Danish modeller will chip in soon.

Thanks, nice clear photos. What year or thereabouts were they taken?

I found the photos on the web, so I have no information on them. Many of the photos had US helmets with the hard cover removed, many others were too low resolution or too far away to make them out. If someone has more up to date info, go with that.
Ken
EDIT: I did a general search for Danish army tank phots and found lots of shots with both US style and British style helmets, on a variety of tanks including Leo 1 and 2: 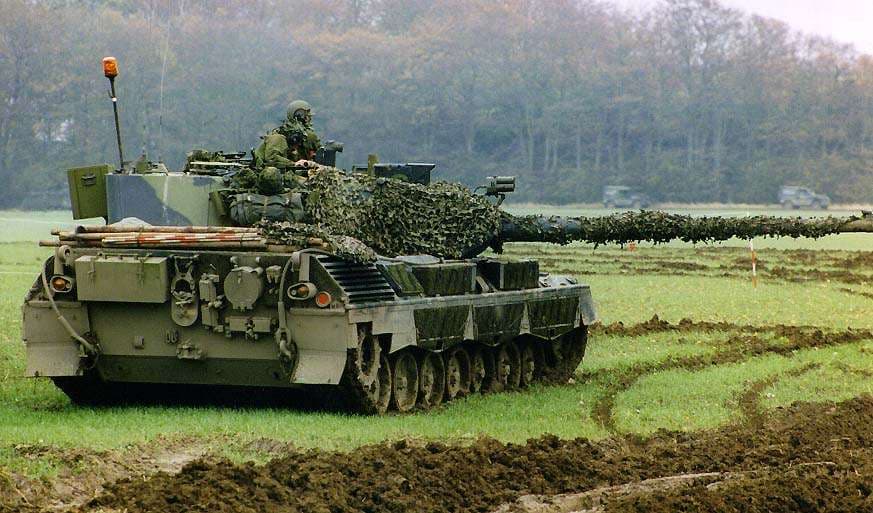 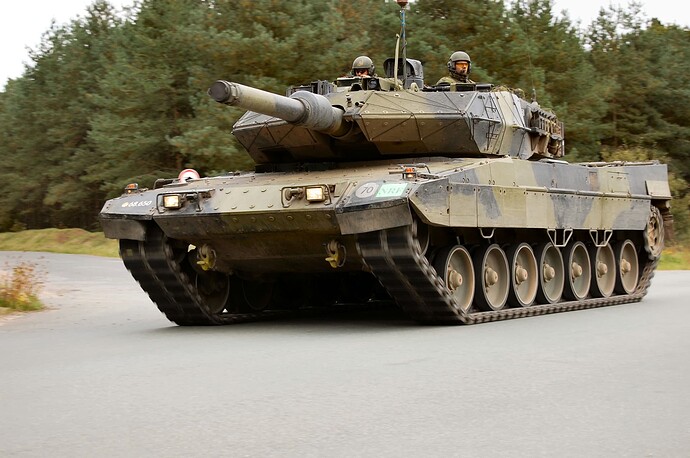 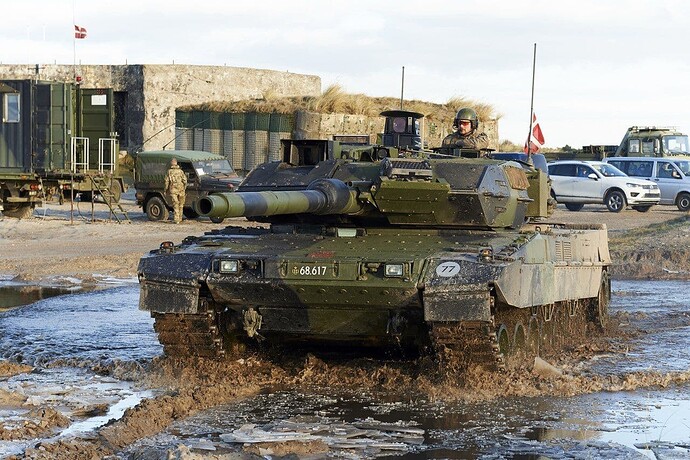 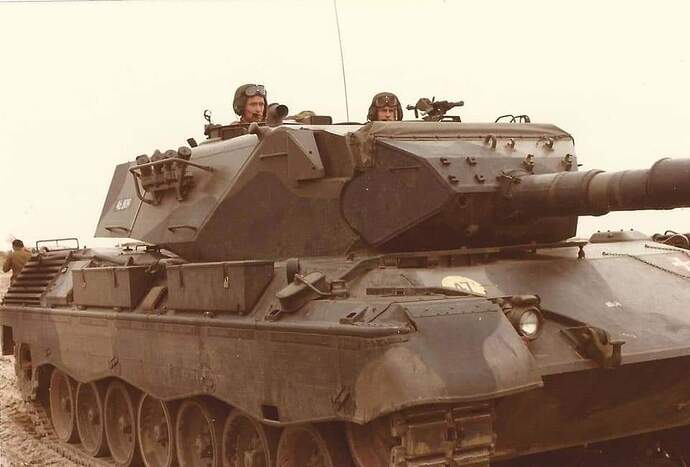 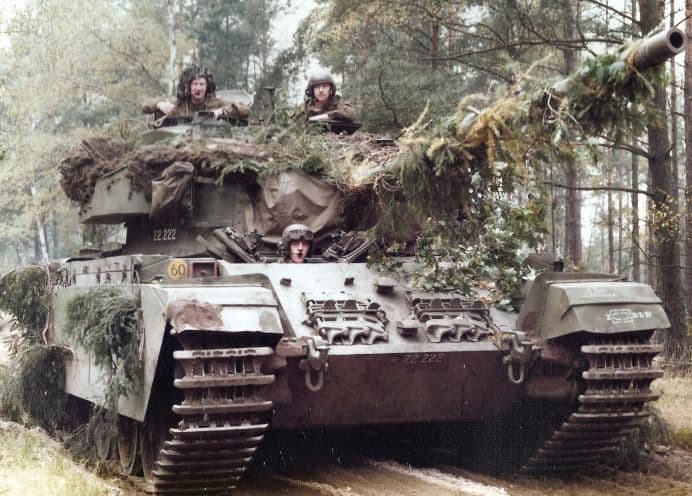 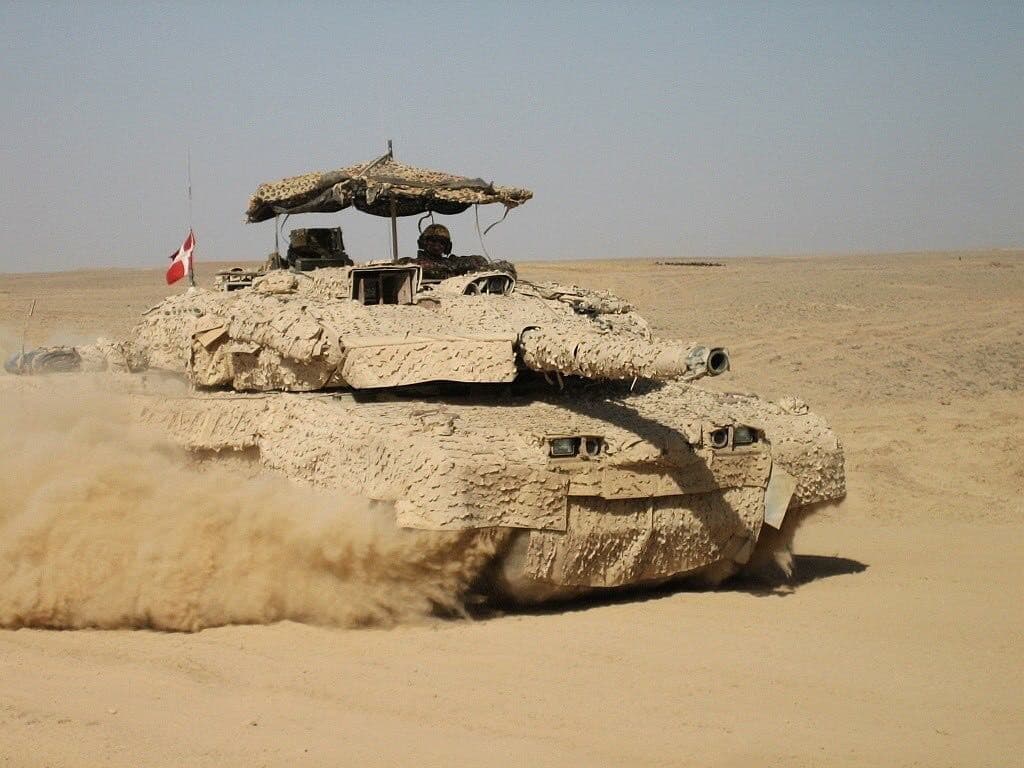 The Danish Army tank crew helmet shown in use on a slightly earlier M41 and the lemet itself: 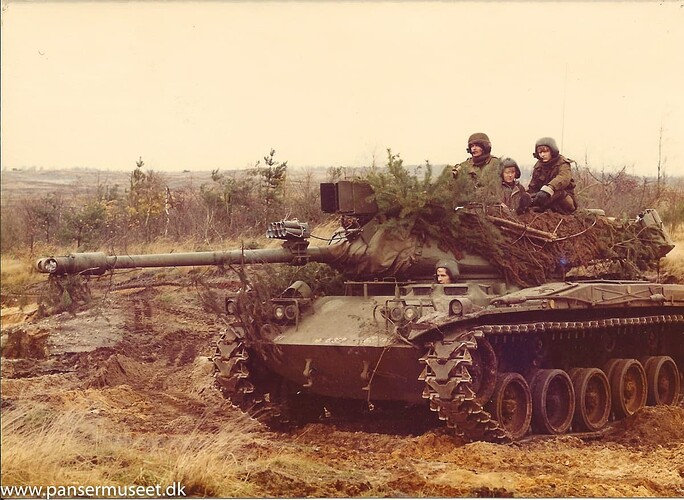 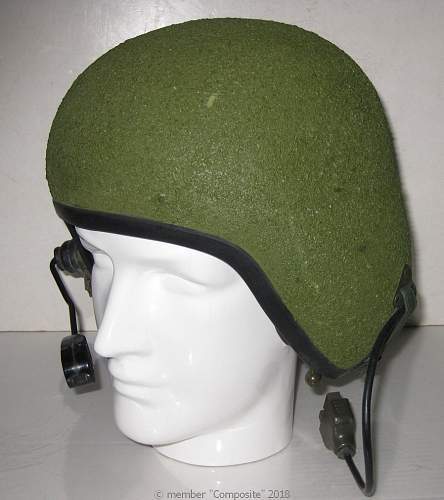 Just noticed my typo (why am I suffering from dyslexia in old age?) - “lemet” to read “helmet”!

Thanks for all the info guys!

Don’t forget Tom (and apologies if you already know this) that you can depict the crew in the unique Danish cam pattern if you so wish: 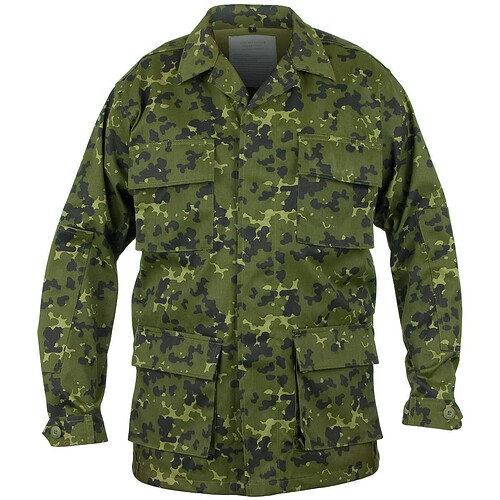 Good luck with whatever you decide.