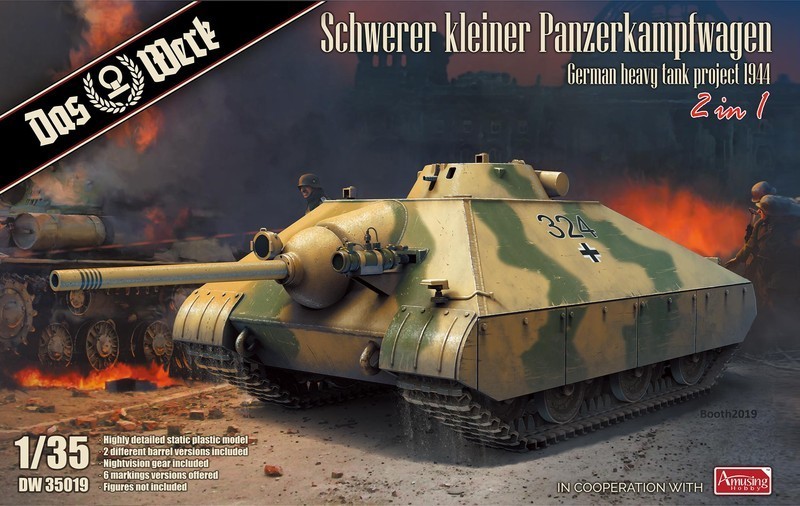 This is partial text from the full article (usually with photos) at https://armorama.com/news/das-werk-schwerer-kleiner-panzerkampfwagen
1 Like
Mousemuffins June 10, 2022, 10:26am #2

wow. it’s like someone re-designed a Jagdpanther with the primary brief of make it sad and hideous. Also stick a complicated, fragile, expensive sighting device on the front. 'cos tacticool.

Am I alone with that I find this ongoing trend of paper panzers and pipe dream panzers absolutely boring?

If you slather it in dark yellow and balkenkreuze it sells, regardless of reality. 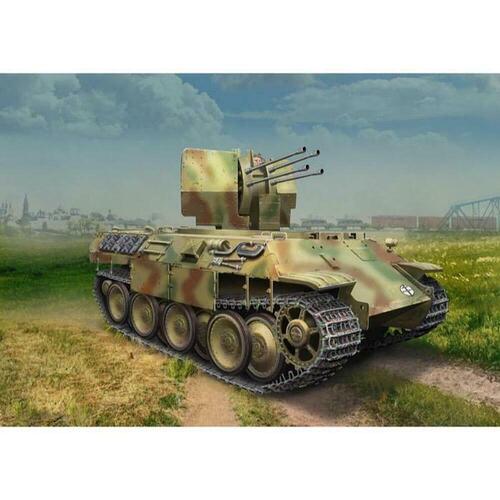 …pretty sure that only existed as a fairly ordinary redit photoshop.

Well, it has the markings of the 653rd Schwere Panzer Jäger Abt, the guys who put a Flakvierling on a T-34 or a Panzer IV turret on a Bergepanther hull so…although there are no photos (as far as I know), I would not dare to say 100% it never existed

I can think of quite a few real AFVs that saw service, or even some interesting existing prototypes, that could use a new tool injection plastic kit before another one of these paper panzers…

Sorry, no. I don’t mind a paper panzer or two, but I’ll pass…

It’s shape reminds me of a Porsche designed tank featured in Panzer Tracts.

I’m surprised they havent done it with what if aircraft. The armour what ifs were good to start with, and I still like the E100 chassis family including the flack variants, but when they started doing ones like the above offering, and the E10s through to E75s etc, I did get a bit a bored with them… maybe the bubble will burst ?

I’m surprised they havent done it with what if aircraft.

But they have - lots! But they have - lots!

And I stand corrected

Oh! look! They’re all German too.

Look…you don’t have to buy them or even like these offerings. There are a lot of people on this site who like what if / paper panzers. Most of these kits are German and, because of the end of the war (thank God), the original designs failed to evolve. We know the evolution of Allied tanks. I don’t build what-if stuff but i recently got some 1/35 Machinen Krieger kits. I think I may just get this one. I like it.

I have said it numerous times before: If everyone liked exactly the same things, it would be a boring world. If this floats your boat, there is nothing wrong with that.

I’m ok with the topic of what if subjects…

Seriously, how many of you have gone outside and saw the USS Enterprise (Star Trek) flying over head?

I’m a big fan when the subject doesn’t make sense. If the Germans were going to release a new take destroyer, it would probably be an upgrade of the Ling or the Jagpanther.