I’m going to build the Eduard Tornado GR.1 kit, titled Desert Babes.
I was actually supposed to review this kit, but as I’m reading John Nichols book on the Tonka’s operations during the first Gulf War, I decided to build it instead.
Eduard have reboxed the Revell plastic parts, and added resin and photo etch parts along with an extensive decal sheet for 8 marking options.
Box, and contents, from the Eduard website 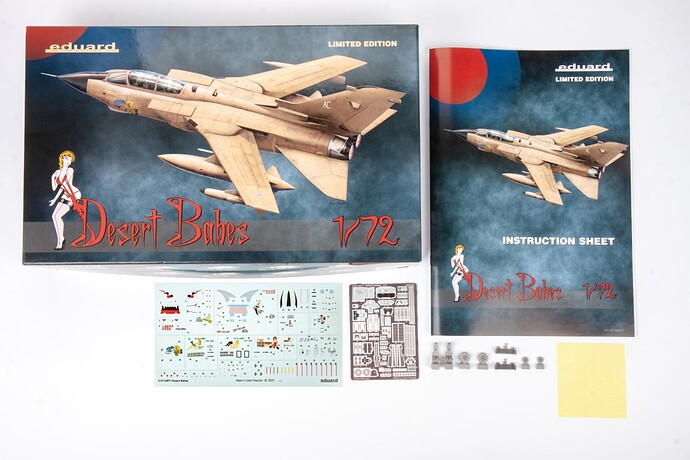 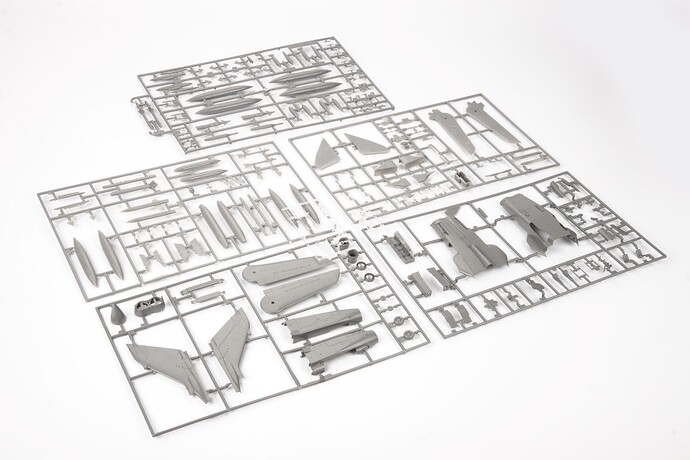 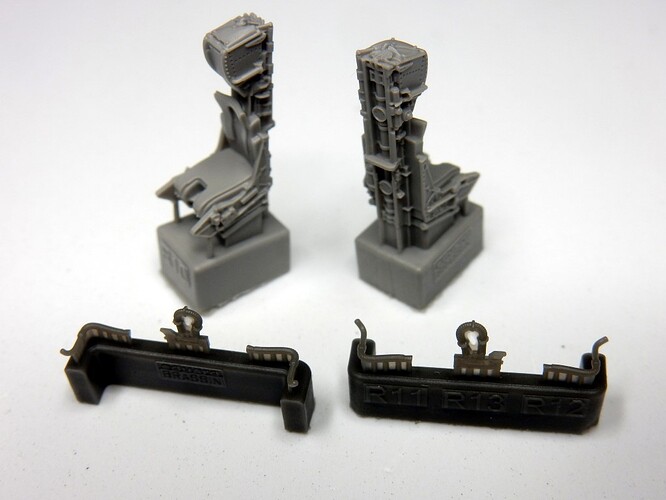 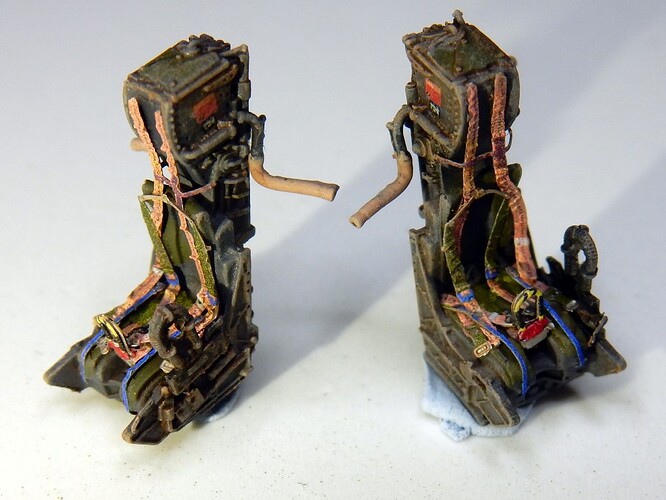 oh, i wanna see more of this soon.

Off to a great start.
I could’ve sworn those seats were 1/32 with the amount of detail on them!

Looking forward to seeing the build.

Are all the original Revell weapons still included in the kit or have they been swapped out for Eduard’s own resin ordnance?

Patience my good man. Hopefully another update soon, depending how much time I get at the bench.
Andy

Thanks.
For something this small even I was surprised at how much stuff went on them.
The original weapons sprues are in the kit, they contain -
1 x BOZ 101
4 x 1000lb bombs
2 x ALARM missiles
1 x Sky Shadow pod
2 x CPU-123 Laser guided bombs
2 x AIM-9 missiles
2 x 1500ltr fuel tanks
2 x 2250ltr Hindenberg tanks.
So quite a bit, but I have bought two JP233 dispensers, as I feel you can’t not have that iconic weapon hanging off the underside of the Tornado.
Andy

That’s cool they left it all in.
I know Eduard did a lot of their own RAF ordnance recently, so wondered if they had swapped. Lots of stuff for the spares.
I’ve got one somewhere I planned to build as a GR.4 before we moved house. I was very impressed with what Revell included.

I remember Airfix were very generous with their 1/48 years back. Still got all of that lying around.

Following along on your Tonka build Andy, must admit to looking at this kit when Eduard released it and may just hit that buy button yet.