Did the US Marines use Hueys in Vietnam?

Hi All,
Just as the title of this topic asks. Did the USMC use the UH-1 Huey helicopter in Vietnam? I didn’t think they did but a friend is asking and there seems to be some options online that they did. Very curious……

Yes they did, but not the long-bodied UH-1D/H Huey as the US Army did. They used the Navalized UH-1E.

“In 1962, the Marines choose the UH-1B Huey to replace their Kaman OH-43D Huskies. Designated UH-1E, the main differences with the Army variant included the use of all-aluminum construction for corrosion resistance, the use of Marines compatible avionics, a rotor brake to rapidly stop the rotor on shipboard use and a roof mounted rescue hoist.” 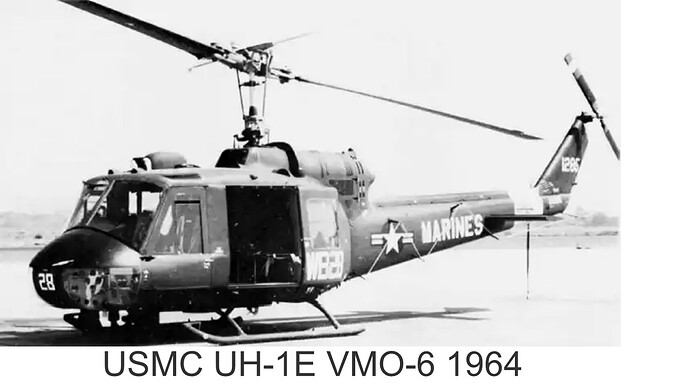 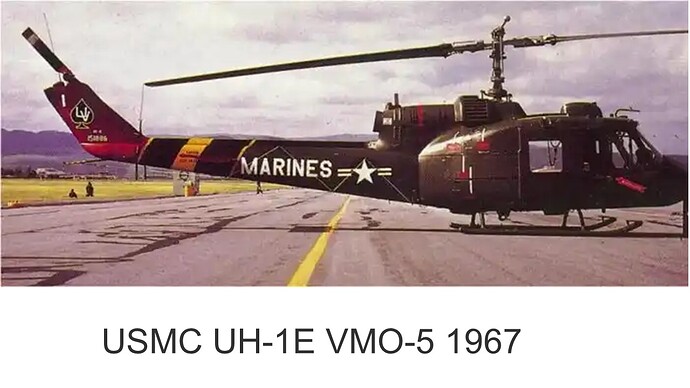 The UH-1E can be identified by the addition of an external rescue hoist mounted on the starboard side cabin roof. 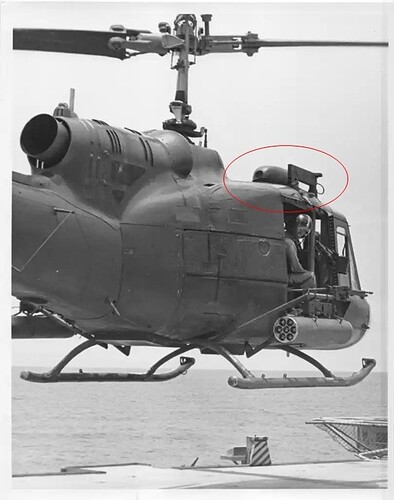 Only have to add that as I recall the Marines did also have some Army B borrowed for stateside training only.

Also as I recall most were gun/rocket bird and not many were slick birds.

I never saw a Marine Huey thru Tet in 69, but if they did; they had to be up near the DMZ. In 69 they were still flying the H34 daily. I was in and out of Chu Lai and DaNang on a regular basis (that’s the two big air bases in I-Corp) and never saw one. There was also Phu Bai and Dong Ha, but never went into the last one. I hit Phu Bai for about 45 seconds once

It was very common to see Marines using Army helo’s in 68 & 69. In the far north, most gun ship runs came out of 1st Air Cav and 101st Airborne units. Yet most air strikes were flown by Marines out of Chu Lai. Guess DaNang had it’s own messes to handle. From about Tam Key south to the II-Corp border the gun ships came out of Chu Lai. There were far more gun ship runs back east than out west due to range and refueling points. The H34 had the range to get out west and back, but the Huey struggled doing that.
There were refuel points here and there (usually on a large LZ), but there were some real small ones too.
I can’t remember ever seeing a gun ship that was not Army, yet I almost never saw an Air Force fighter bomber. Remember but with the exception of two units; all of I-Corp was the same 23rd Infantry. And even then parts of those two units actually belonged to the 23rd Infantry Division.
gary

Thanks Gino. Very interesting.Did they use them like the army did?

As Tank_1812 says, most of the USMC E models were used as gunships, like the Army used B and C models. The USMC used mainly UH-34s as troop carriers.

Not really my area of expertise but would just like to add that VMO-2 operated UH-1E Huey’s in the gunship role, their first major involvement was Operation Starlight in August 1965. In 1969 they were replaced by AH-1G Cobras. 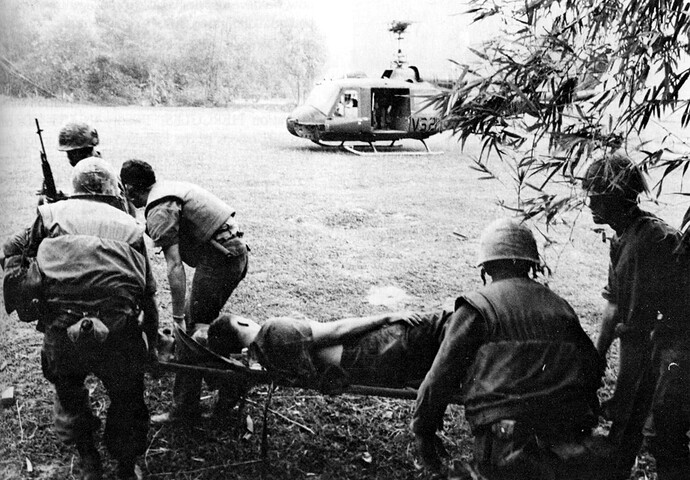 According to the door markings VS is the tail code for VMO-2 a Marine helo unit.

Capt Stephen Pless was only one of two Marine helo crewman to be awarded the Medal of Honor during Vietnam. He was flying a UH-1E with VMO-6 at the time.

U.S. Marine Corps Major Stephen Wesley Pless was presented the Medal of Honor for military valor during the Vietnam War. 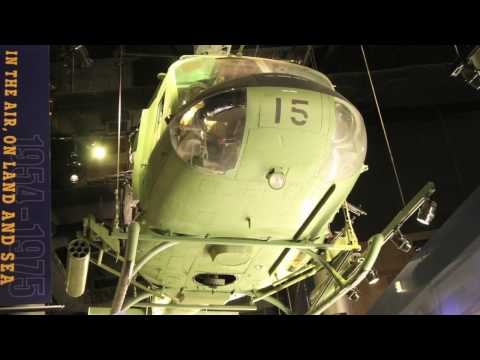