What were they typically used for?

That depends on the type, there were a bunch of variations. Weapons carriers carried MGs or AT guns. Cargo trucks were used for general carrying of guys and stuff. Staff cars carried senior officers around. There was the WC ambulance and an enclosed van body that was used for various support duties as well. Think of it as a similar role to a jeep, but when more stuff needed to be carried.

I have the WC52, I do know that senior officers did not want to use the WC56 because those vehicles were the first ones the enemy would attack.

The WC-52 was mainly used to carry troops and cargo.

I think these guys may be optimistic about its capacity 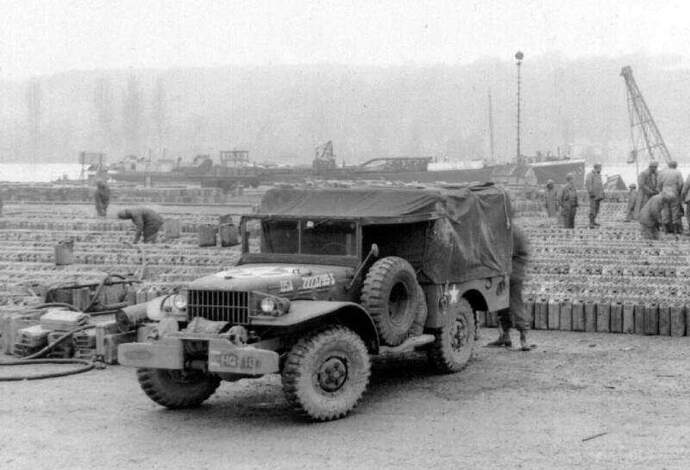 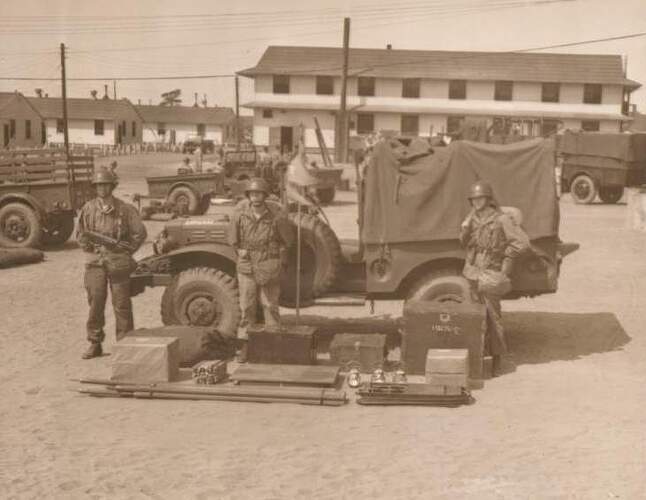 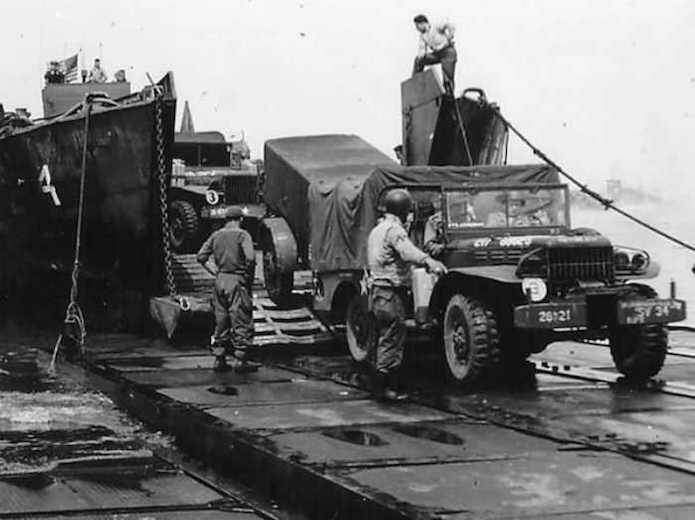