Recentlry the Royal Netherlands Army introduced the replacement for their ageing fleet of Mercedes (except those in use with the Lucht Mobiele Brigade ( Air Portable Brigade)), Land Rover and YPR vehicles. The vehicle of choice is the Iveco Multi-role Tactical Vehicle (MTV), name Manticore (Man eater in old Persian). It wil be a modular vehicle, so multiple roles can be performed by the same vehicle…
Here are some pictures: 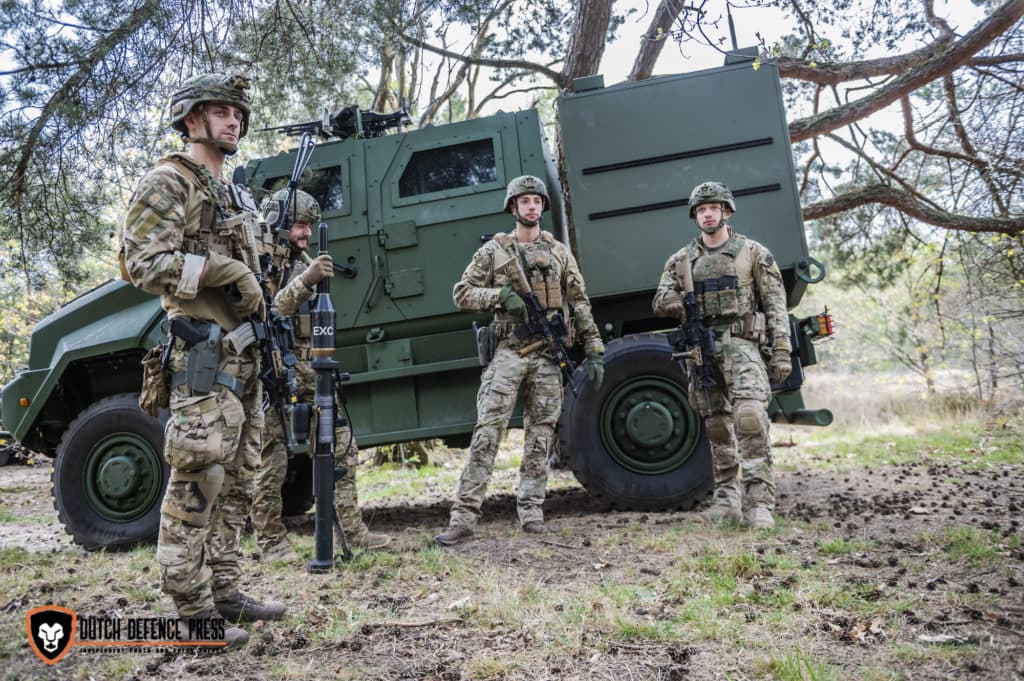 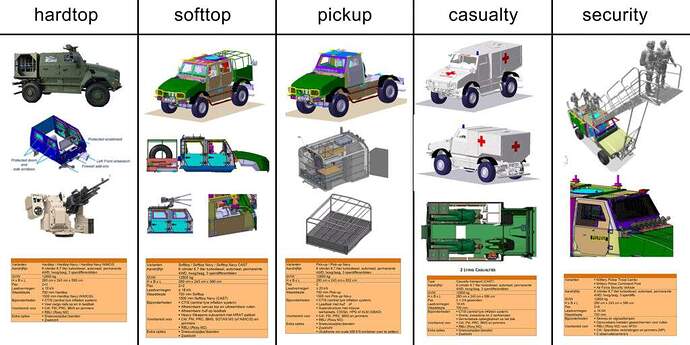 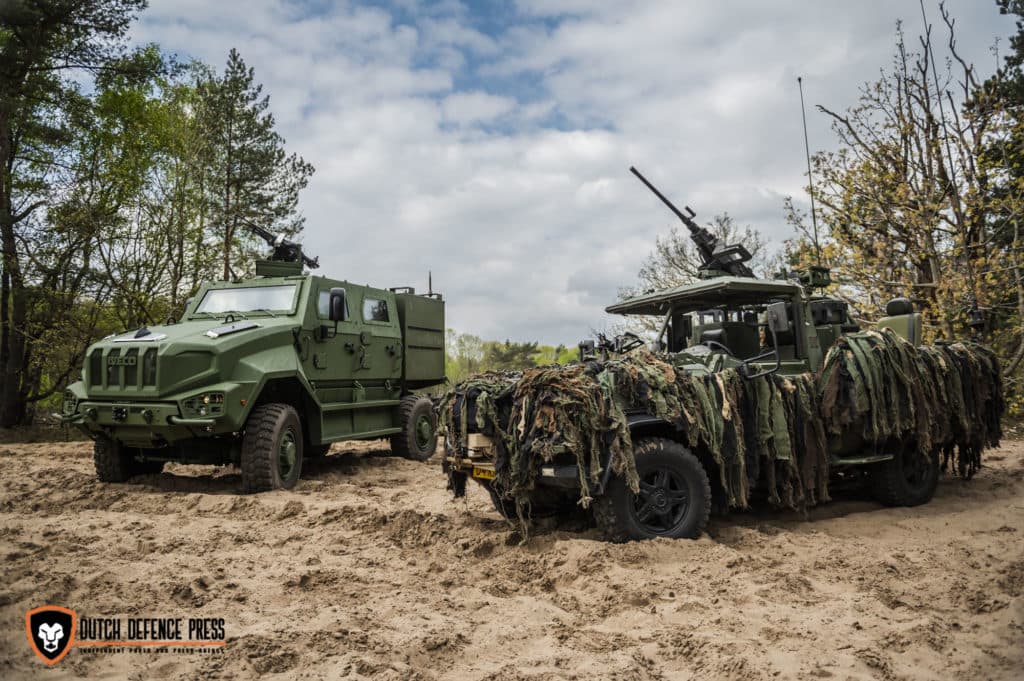 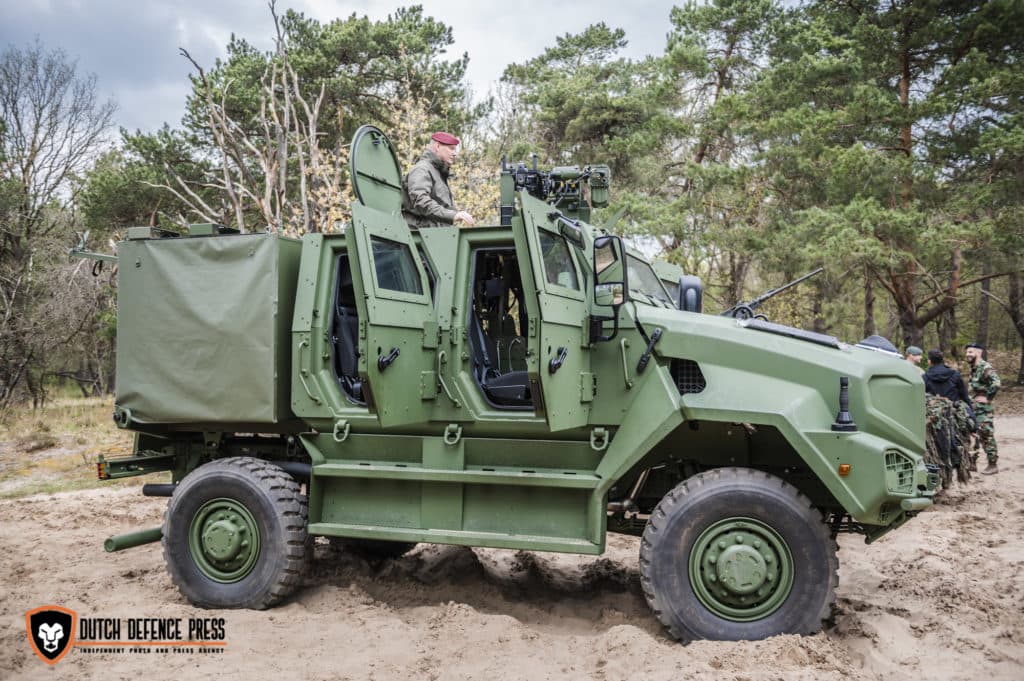 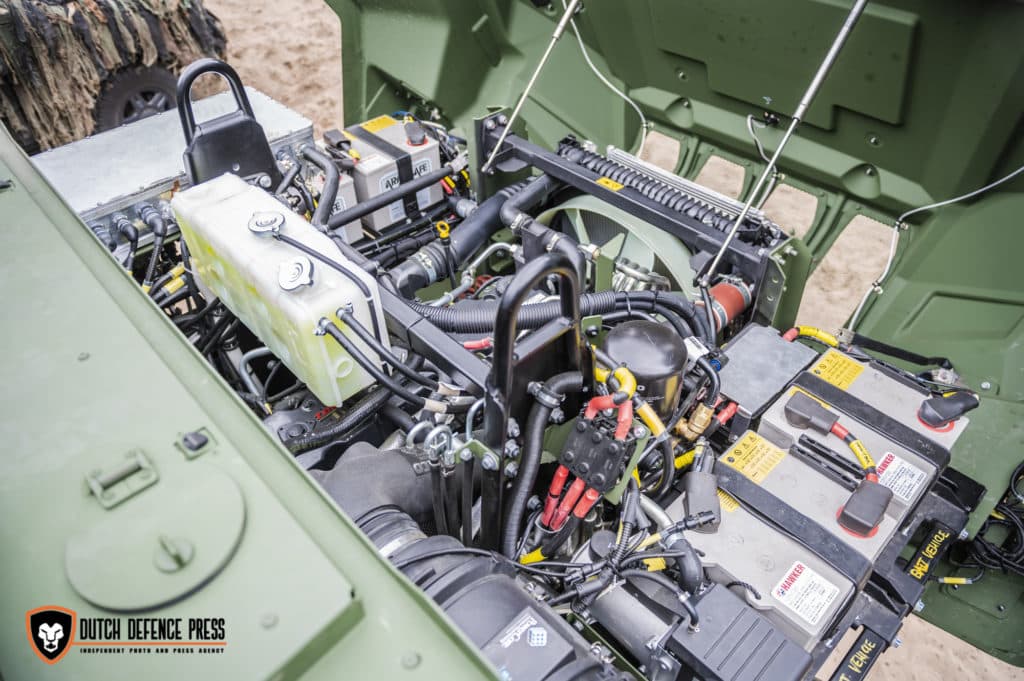 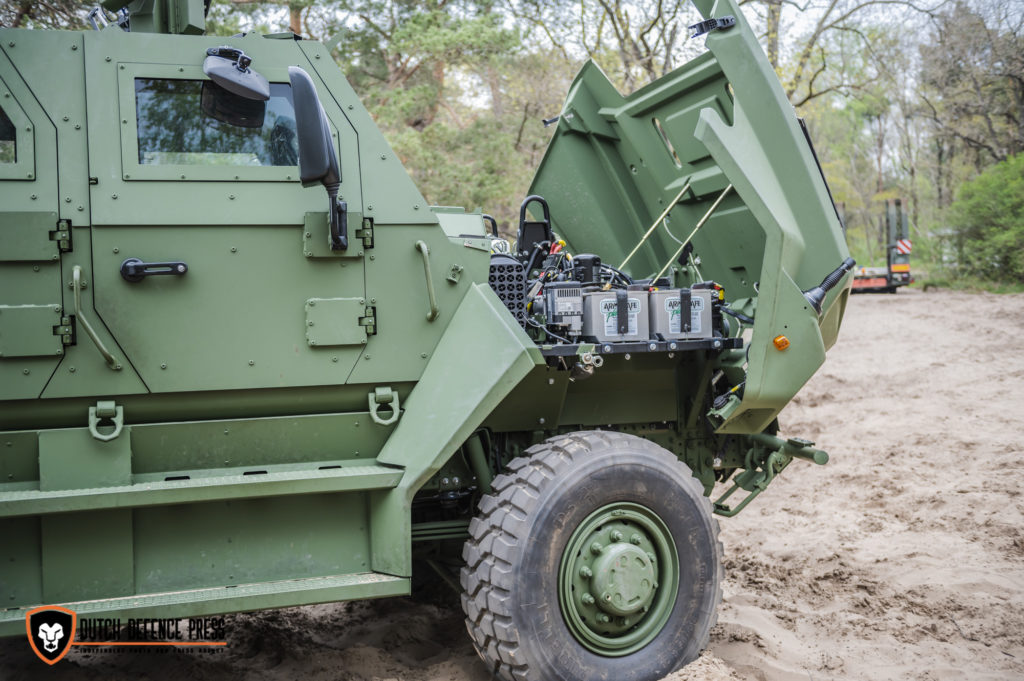 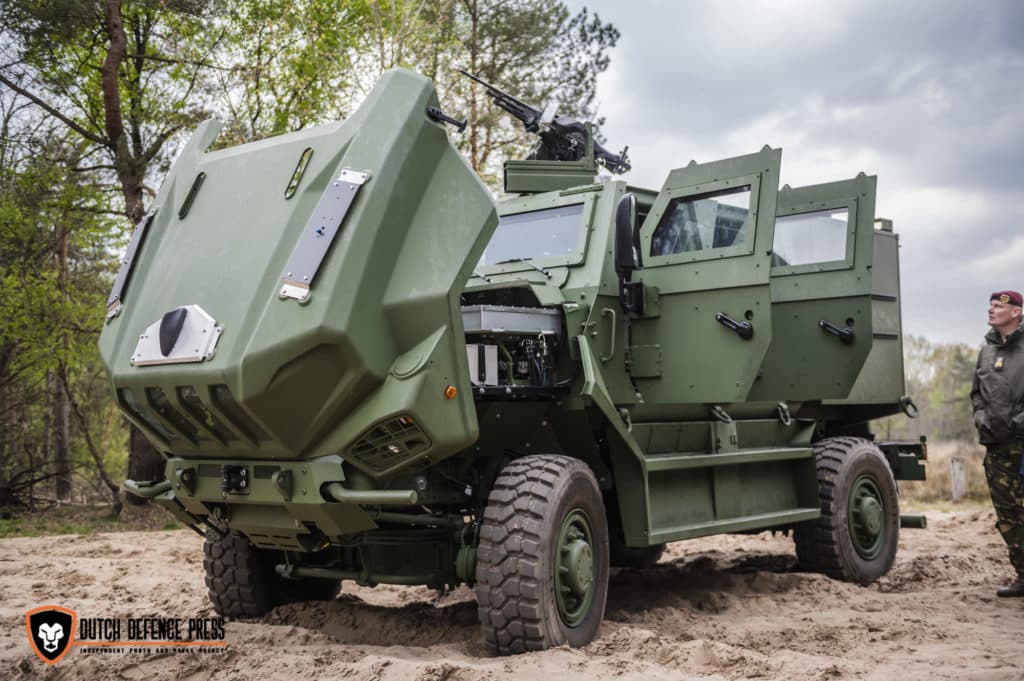 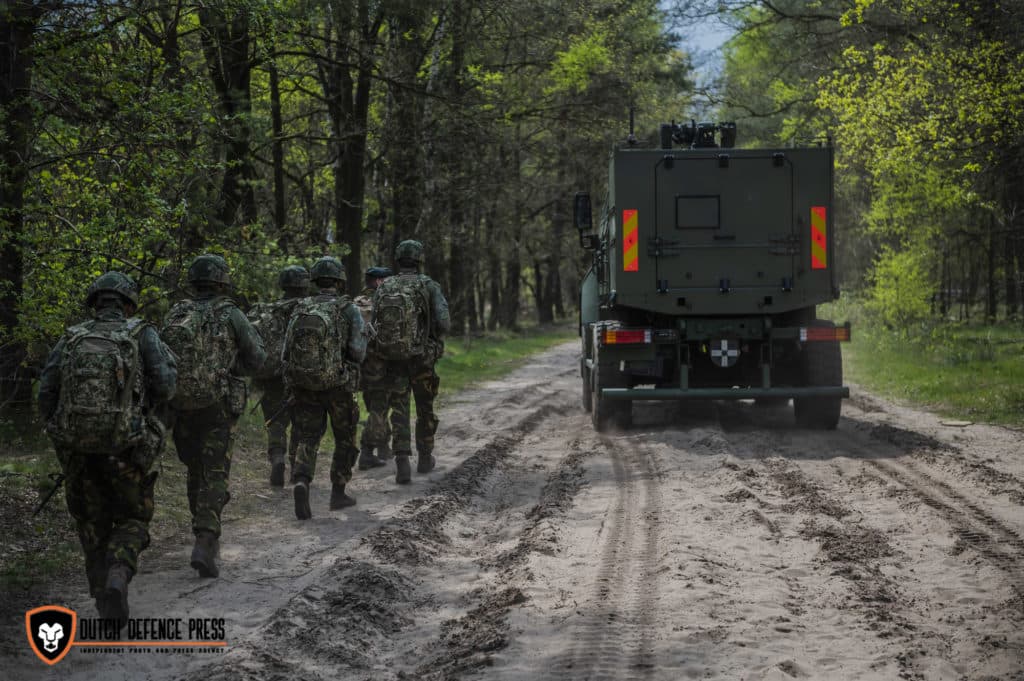 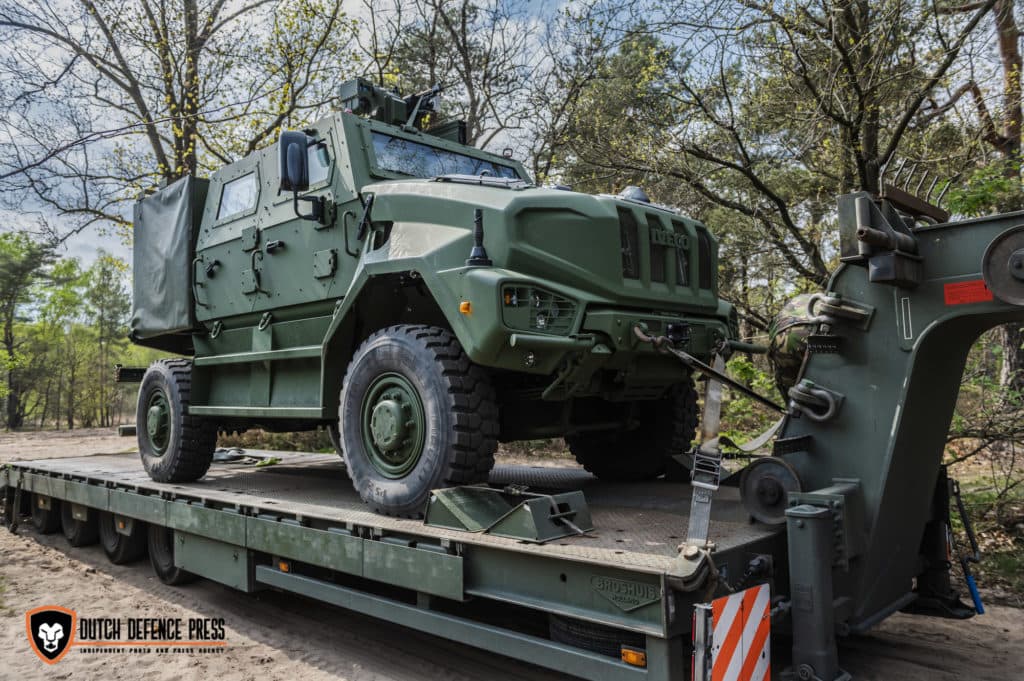 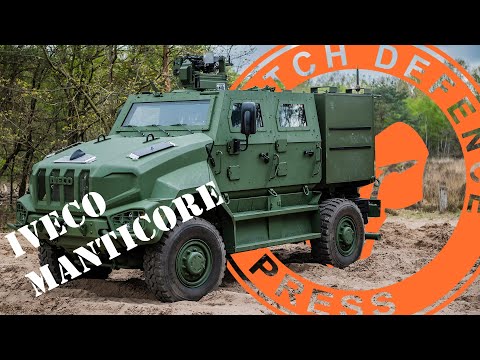 The overall design appears to have been heavily influenced by the German KMW Dingo 2 series vehicles. I thought the Dingo was a collaboration between Germany & the Netherlands at some point.

There are certain similarties to be seen. I have not, however, been able to confirm any dutch influence on the design of the Dingo 2, thus far…

Is it just me? I have to say that after an earlier generation of armoured, angular, purposeful-looking vehicles such as the Ferret, Saladin, Luchs, Fox, BRDMs, AMLs,and so on, every Army now seems obsessed with what are little more in appearance than bland, armoured vans. They look as though they’re delivering newpapers or bread; nothing, to me, inspiring or even very military.