Eduard Fokker Dr I 1:72 strip down

Hello,
I am new to this forum and want to introduce myself with a build from 2019.
It is an Eduard strip down kit of the Fokker Dr. I in gentlemens scale. 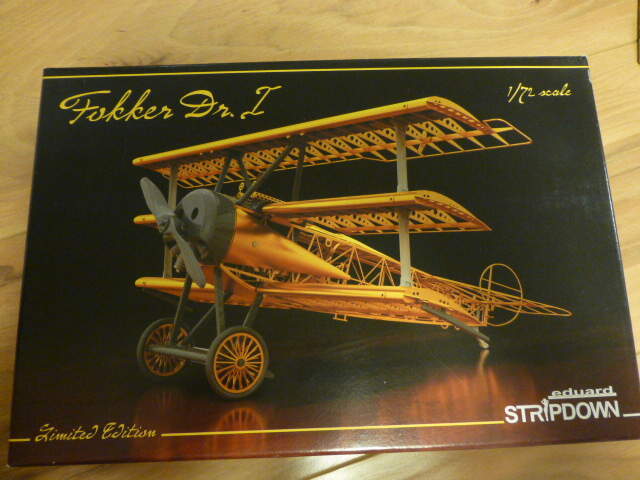 As you can see, most styrene parts are replaced by photo etch. Some resin part complete the build. 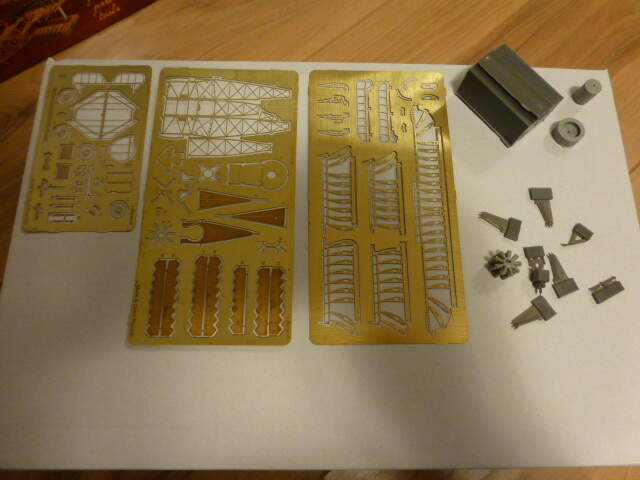 My soldering experience was rather rudimentary back then, so everything is superglued. Some parts of the frame were fortified with strips of styrene to have more contact area for the glue 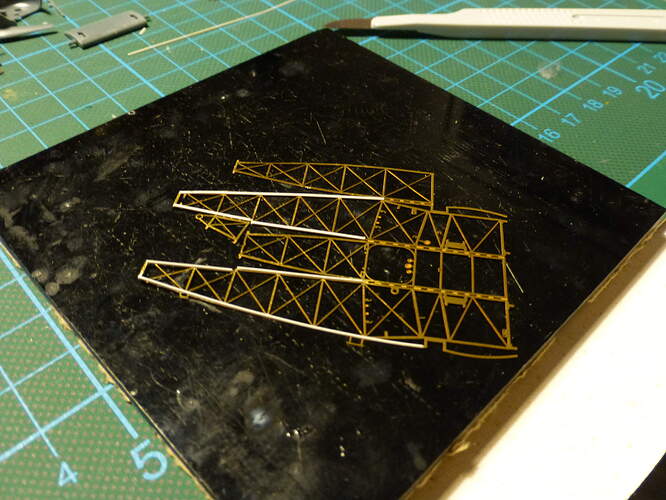 The wooden parts were first airbrushed buff and then received their wooden appearance with oils. 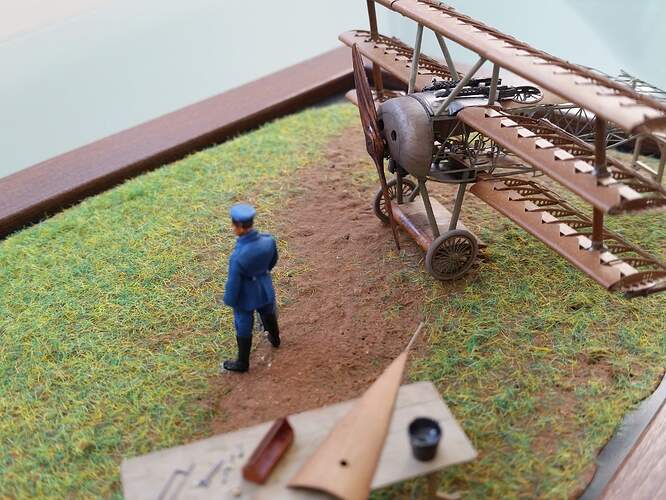 The metal parts of the frame were colored in a greengray tone of which I read, that it was used during WW I. 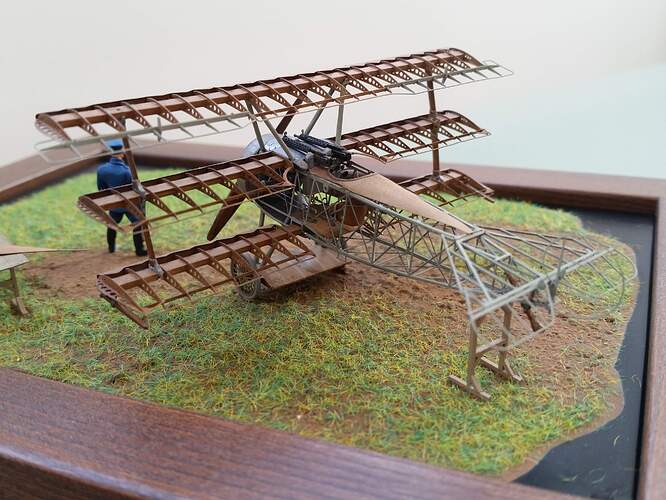 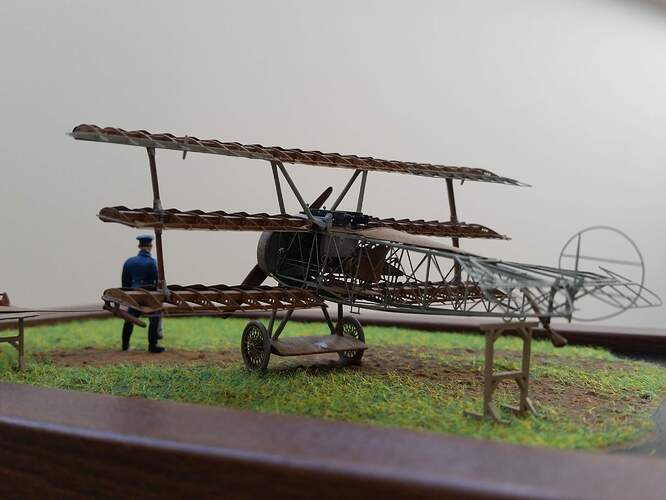 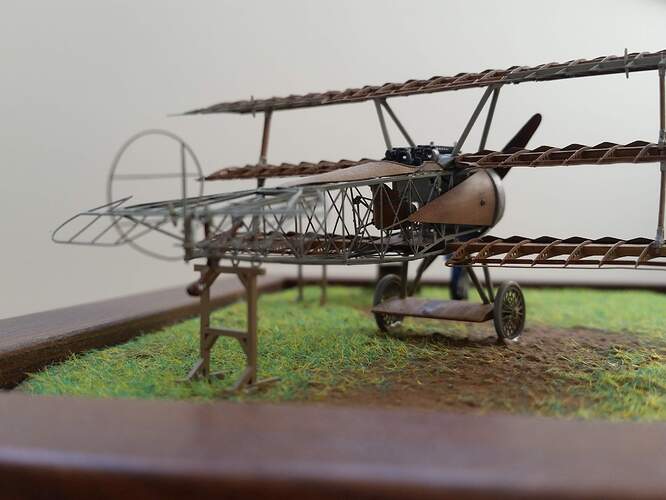 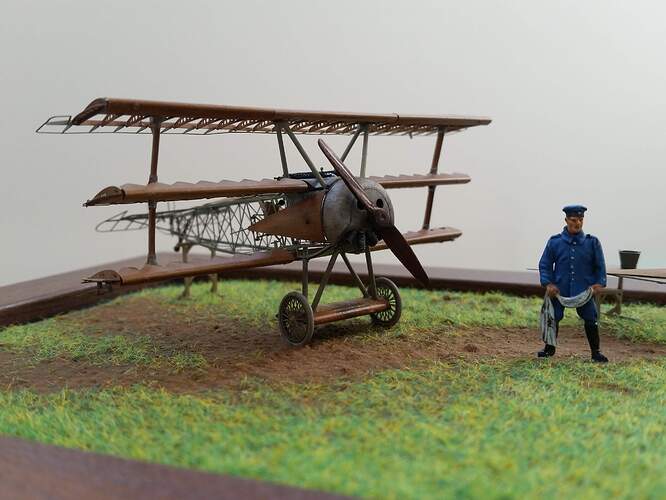 A little field maintanence diorama was fashioned and the mechanic added. 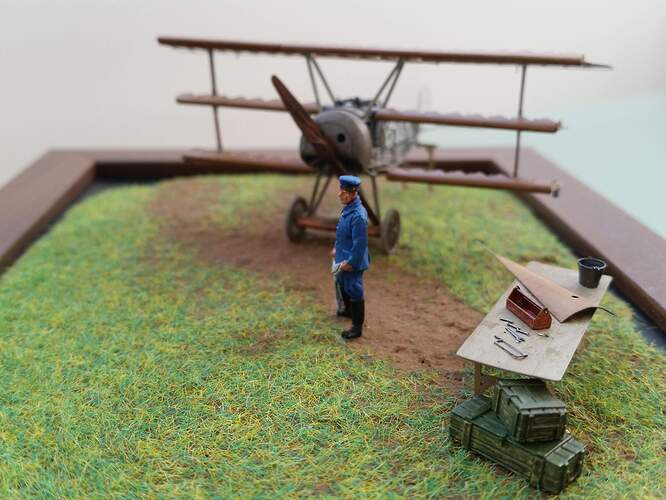 I was lax on research concerning the color of the mechanics uniform and just chose blue for artistic reasons. I was informed that the correct color would have been fieldgray. But I like the blue one nevertheless (and resisted the temptation to redo him). 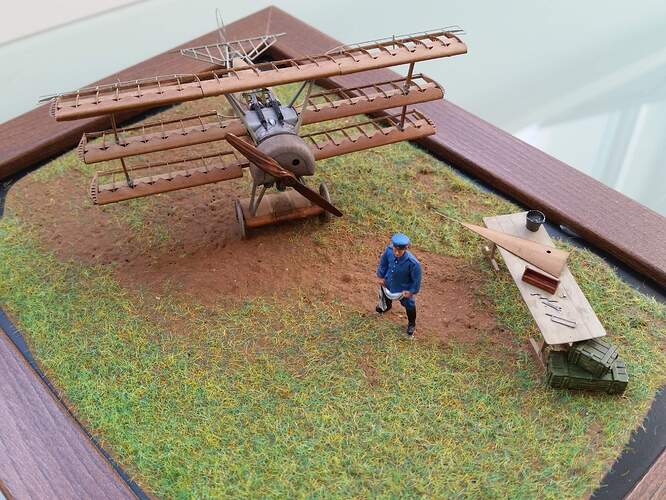 Would love to hear a comment or two from you guys.
Have a nice weekend.

Well you have done an EXCELLENT job with both build and presentation!
Cheers,

Welcome aboard. I agree you did a great job. That is only second time I have seen one of those kits completed, the last time was like 15 yrs ago by a club member.

Thanks Joe and Ryan. Happy that you like it.

@Ryan: I have another 2 of that kind. One is finished. It is a Fieseler Storch, the other one is a Fokker E III started with bold plans for detailling and now gathering dust. All Kits are from Eduard. Eduard released the strip down series in the nineties. But only the Fokker Dr I was reboxed in 2013 with some fresh resin parts. All those kits are already not so easy to find.

That is phenomenal work Michael!

Hard to believe it’s 1/72 scale with all the detail you have gotten into it.

Welcome to the new forum. What a great way to introduce yourself! Hard to believe that is 1:72 scale. You’ve done an excellent job in both the build and the presentation. Great little diorama.

Thanx as well to Stephens, Charles and Richard for the warm welcome. Makes me happy that you like the little bugger. It is actually a really nice kit. And if photo etch does not scare you of, it goes together rather well. My decision to glue some styrene to the frame made my life considerably easier. Bending the parts for the trailing edges of the wings is greatly facilitated by a bending aid Eduard provides with the kit. 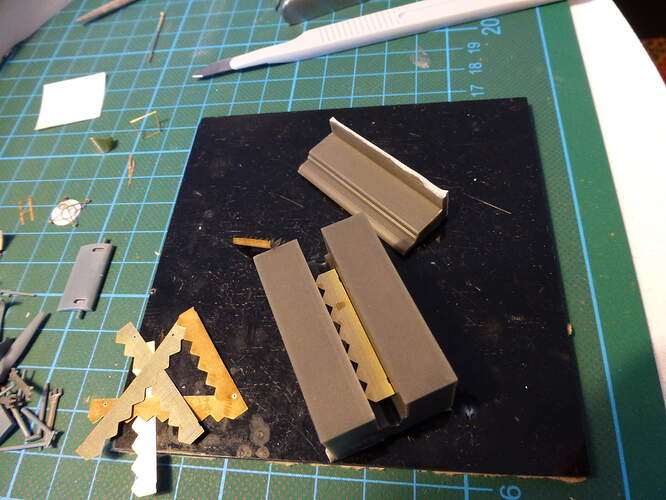 Same for the spokes of the wheels. 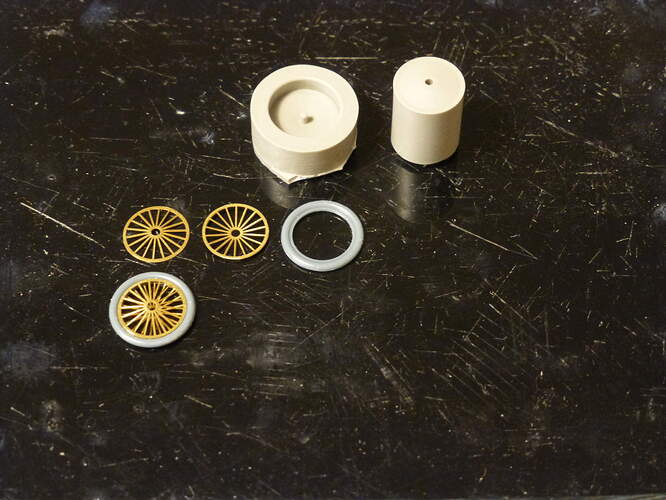 The engine is not the hottest thing under the stars but a pretty decent rendition of the real thing. 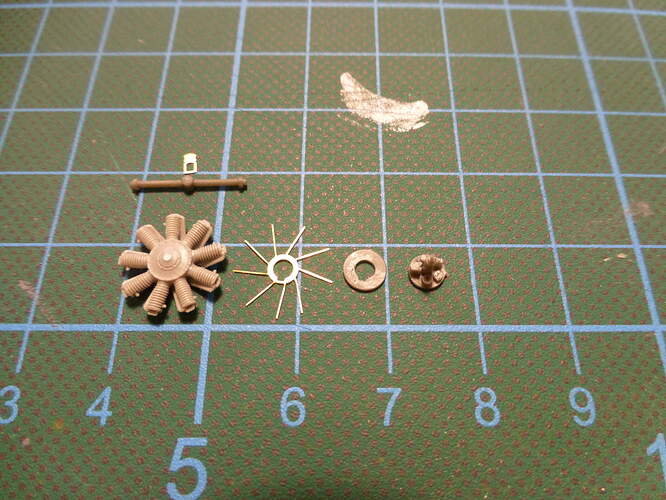 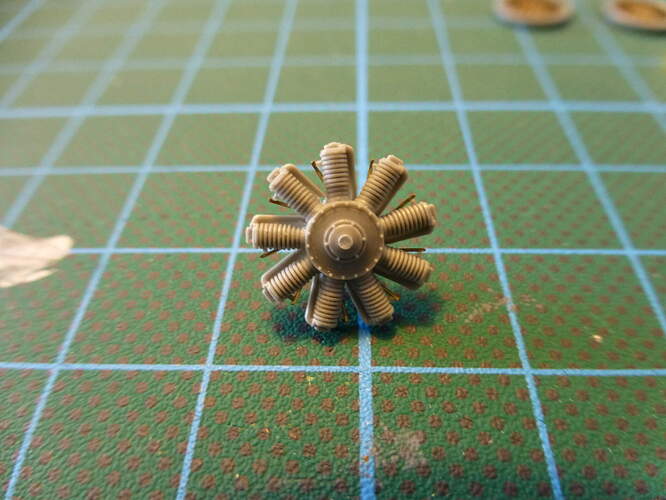 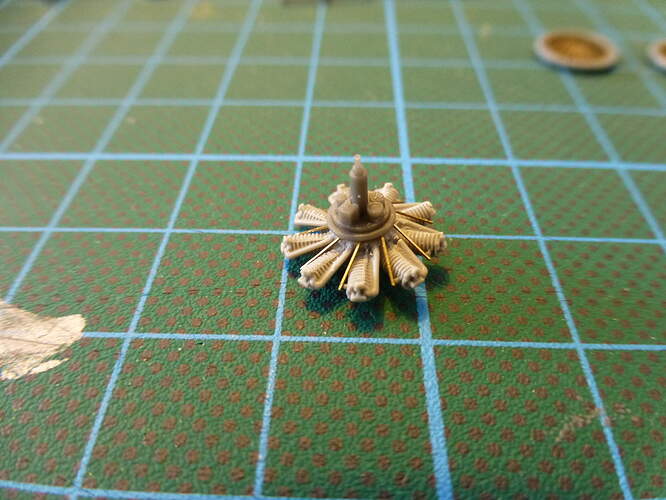 So, if you can get a hand on this kit, I can recommend it. it was a straight forward fun build.

Have a great sunday