The camo is a three tone one, not two. Part of a PT-76 on the left side of the photo 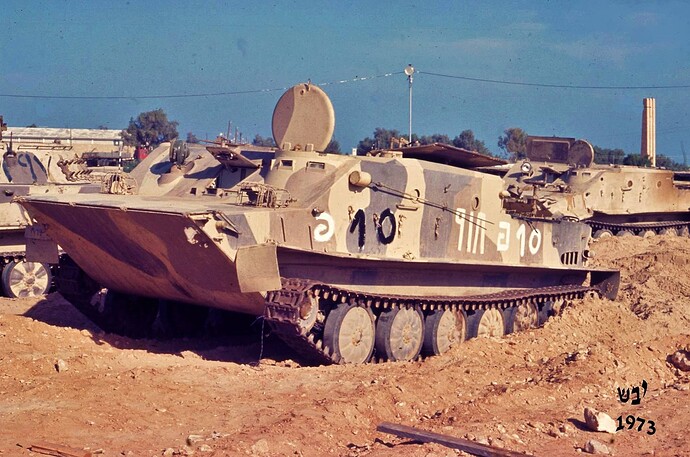 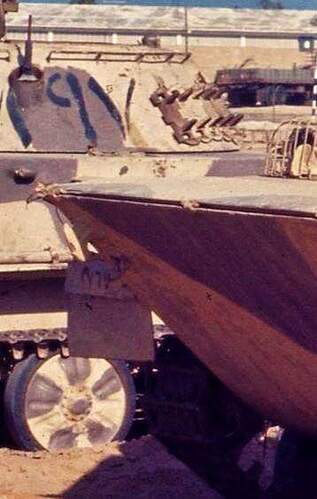 All photos below show the same vehicle from various angles: 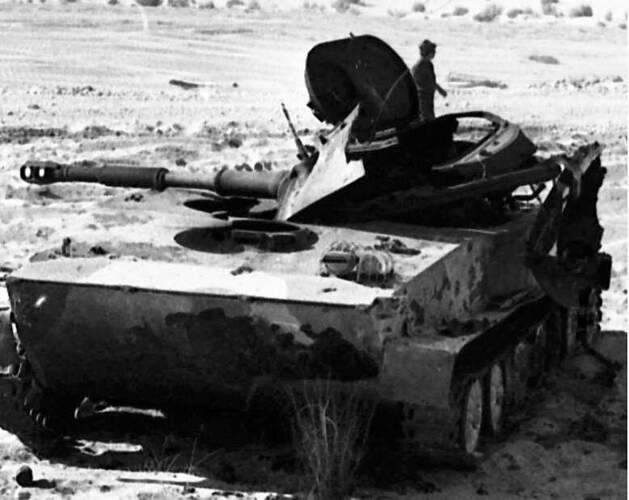 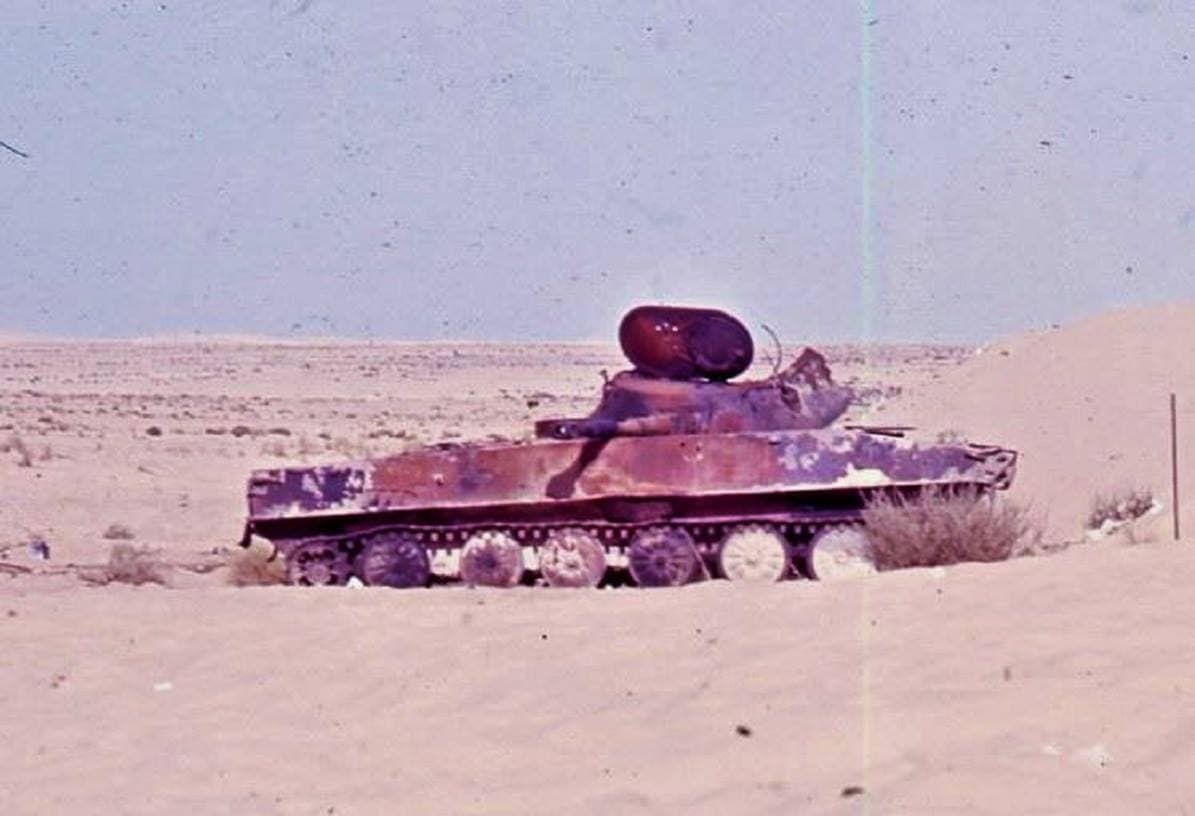 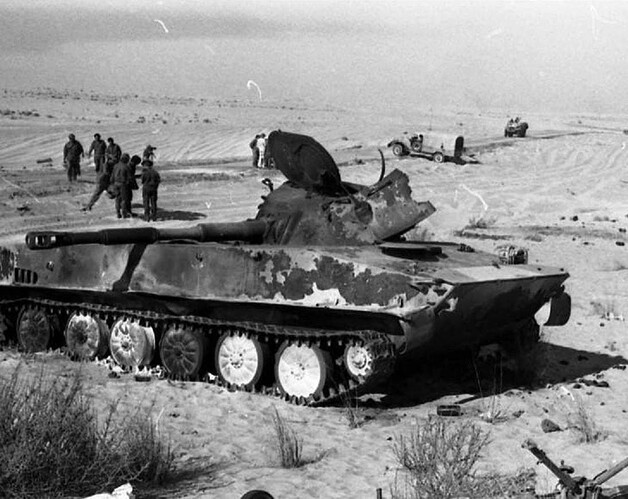 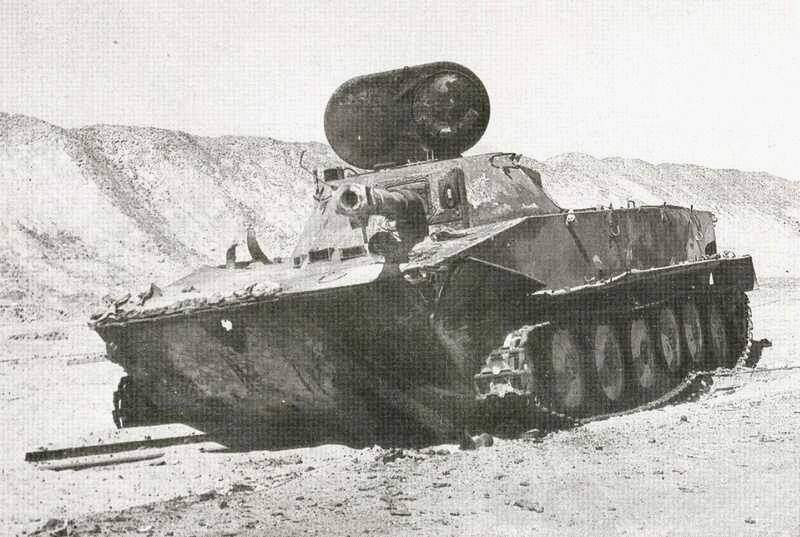 Great, thanks. So it is three tone.

Five if you count the rust and soot along…

Most probably, but I have seen two tone T-34 and Su-100 in YKW so you might do a two tone camo and not be historically off.

I think the Syrians had PT-76b vehicles and that the museum one is an ex Syrian vehicle. But not 100% sure, I haven’t done my research for this tank for a long time

I think the Syrians had PT-76b

The Egyptians also operated PT-76Bs during the YKW, most famously the 130th Amphibious Brigade that fought around the Great Bitter Lake.

the museum one is an ex Syrian vehicle

Could be. In Tank Encyclopedia the very same vehicle is labeled as “A Syrian or possibly Egyptian PT-76B on display at Yad-La-Shiryon museum”.

In any case, even if there was a vehicle with this exact camo in Latrun, it’s been repainted long time ago.