Just thought this may be of interest to some folks.

17 countries in one exercise.

Budesluftwaffe sends six Eurofighter Typhoon. One of them in a special livery. 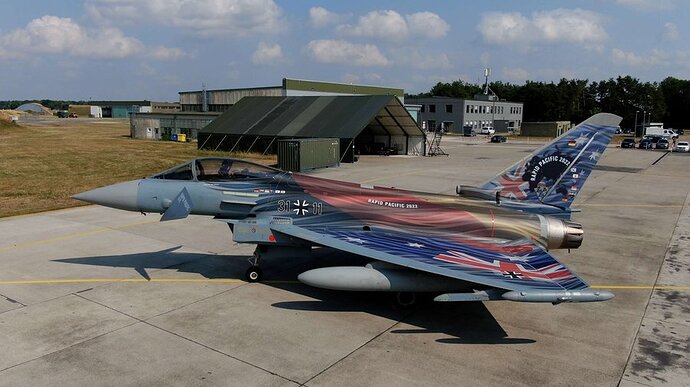 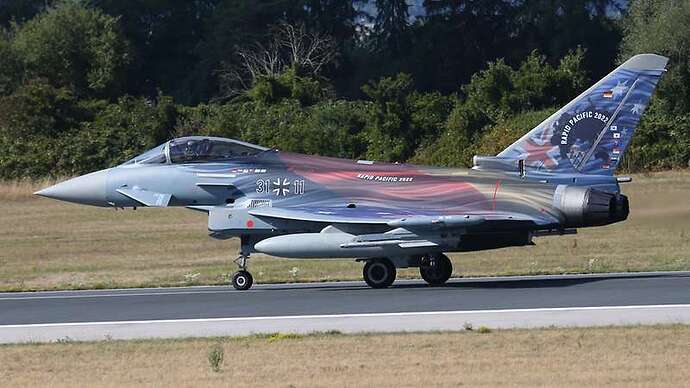 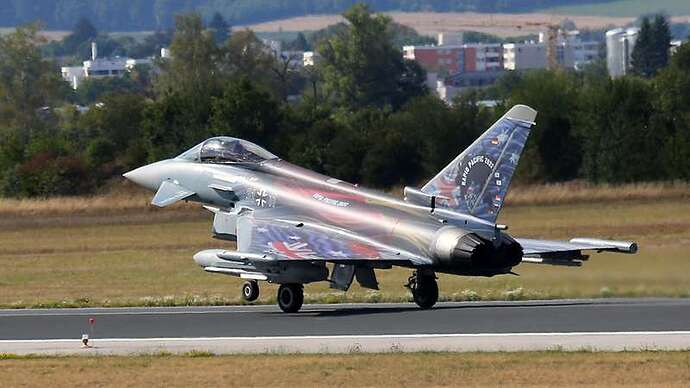 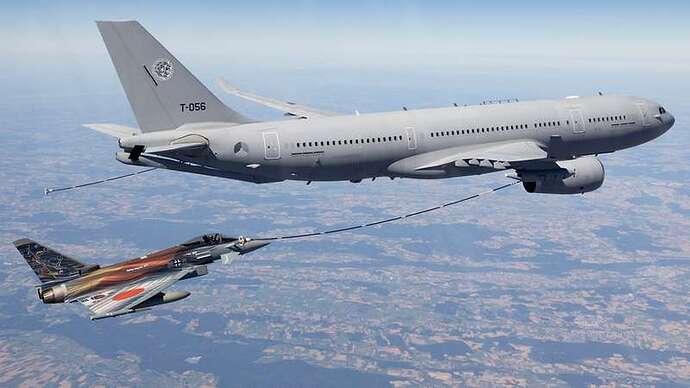 Oh if grandpa would see this…

I believe we will see a decal set of that special painting in the very near future. RoG has the kit in 72 and 48 in their programm …

The colourful 31+11 had hydraulic problems and stayed in UAE for repairs but is on the way to Darwin meanwhile. Here at approaching to Singapore Airport … 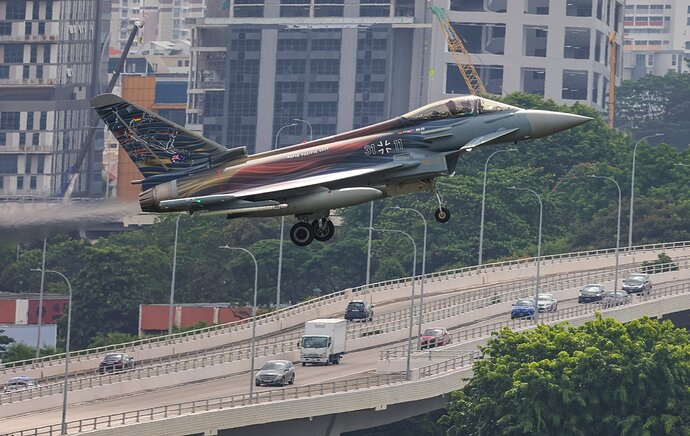 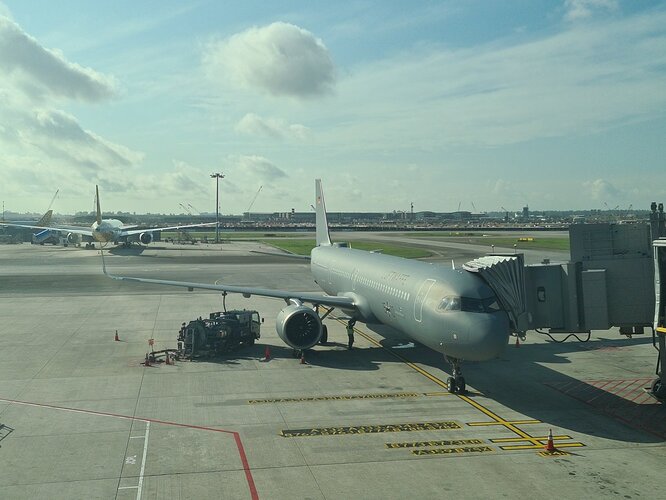 The German military in the Pacific Theater…. 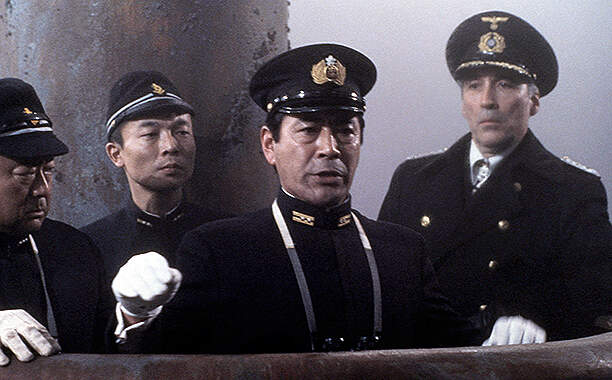 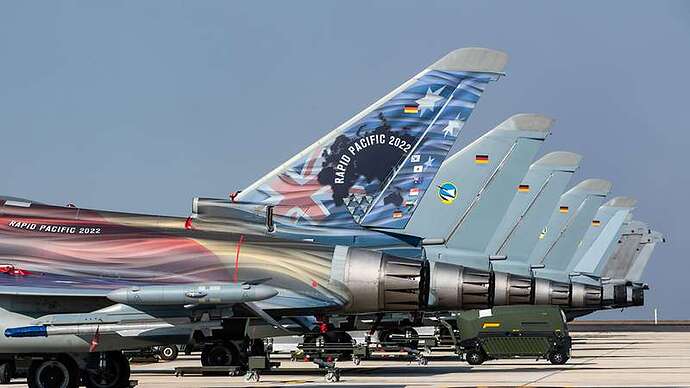 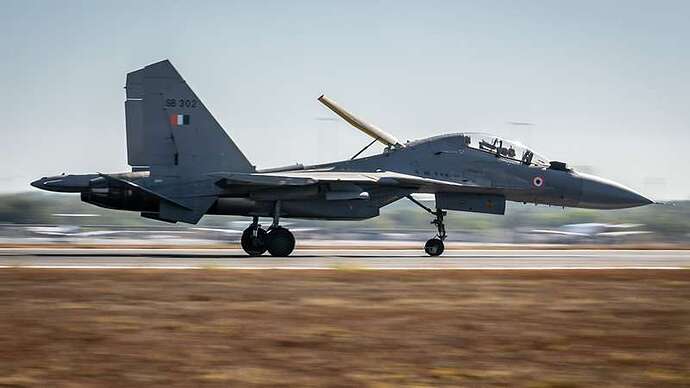 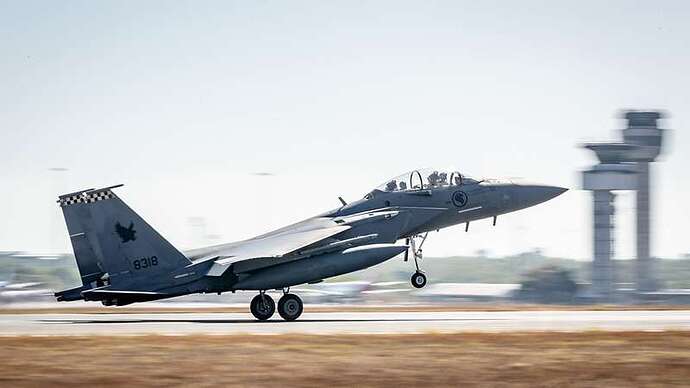 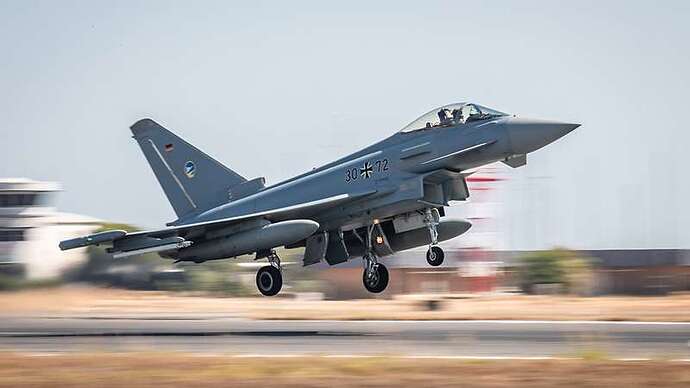 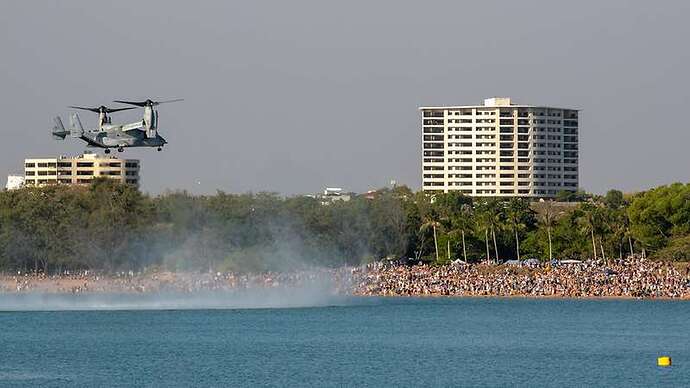 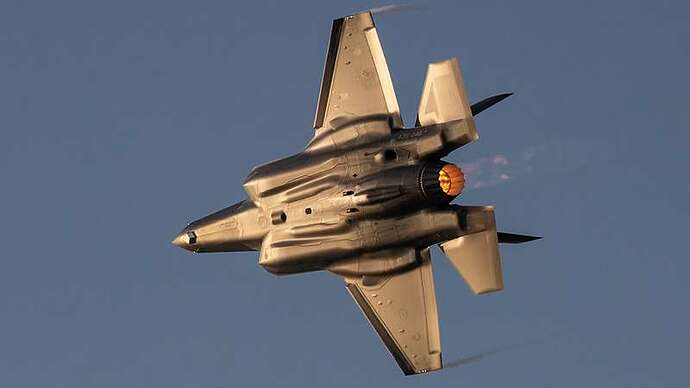 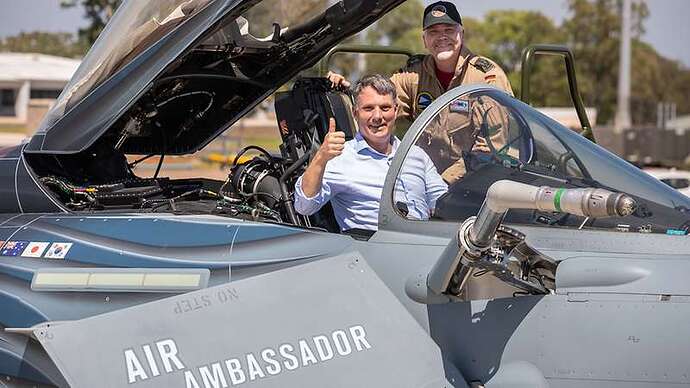 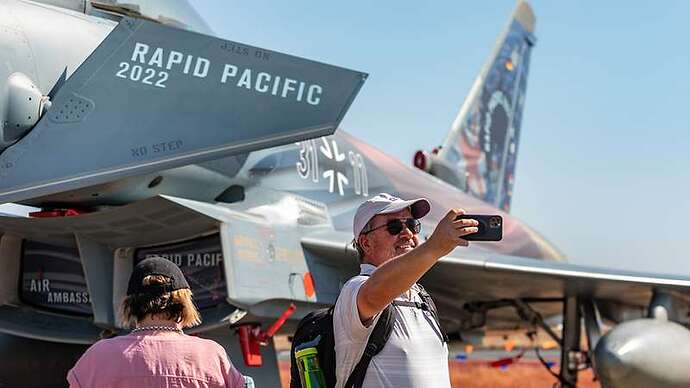 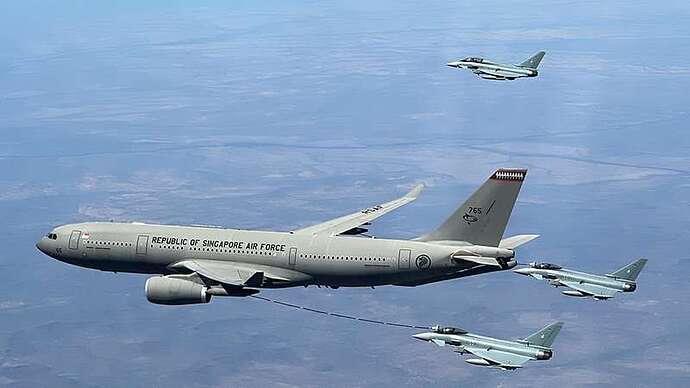 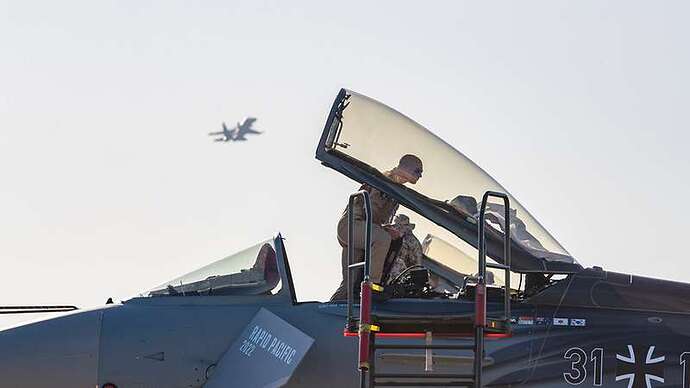 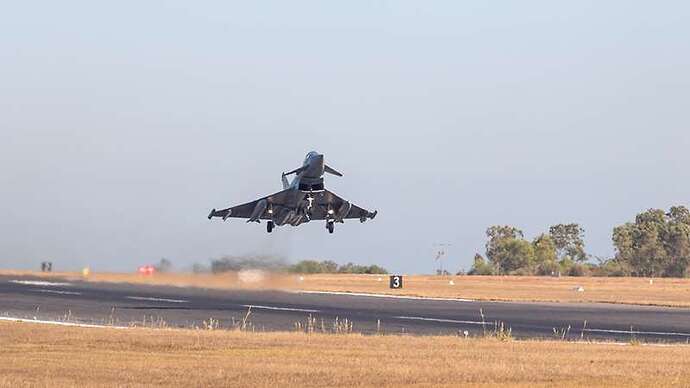 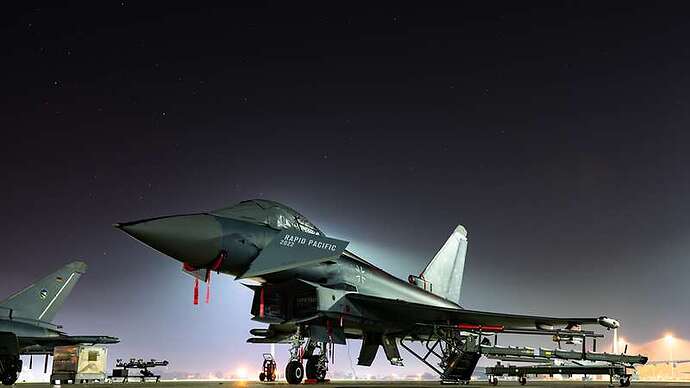 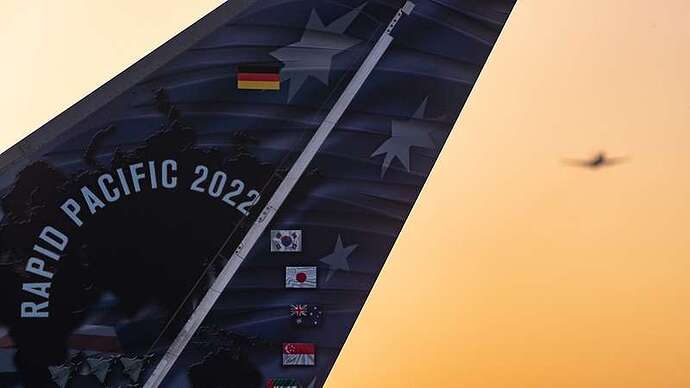 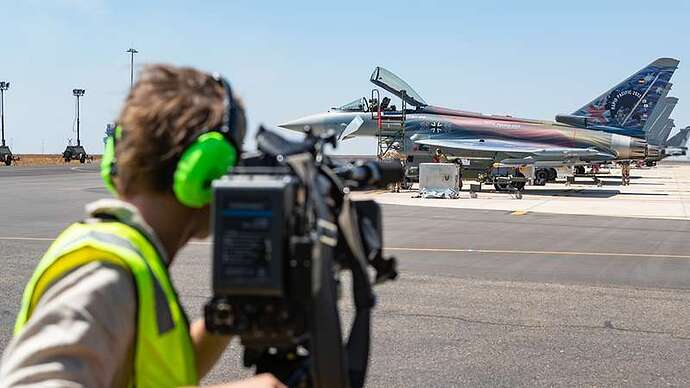 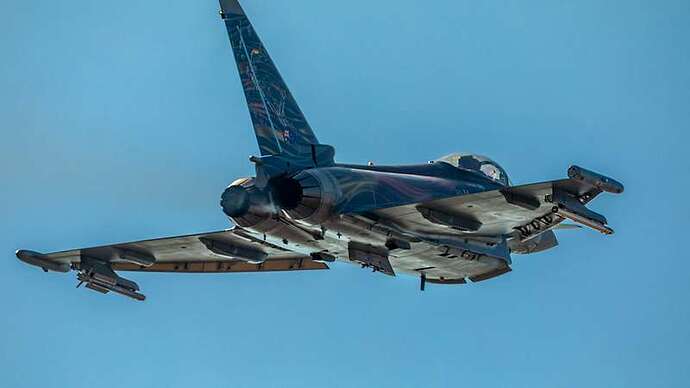 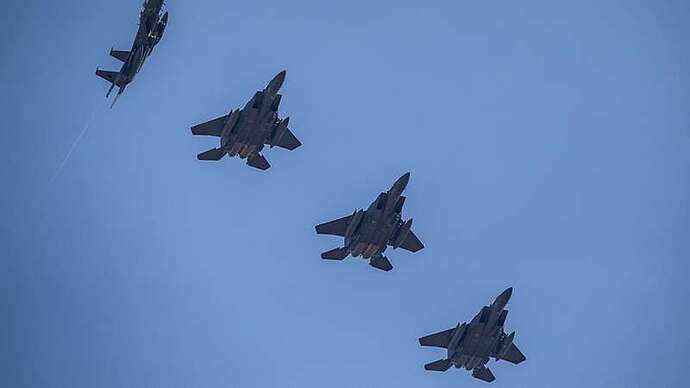 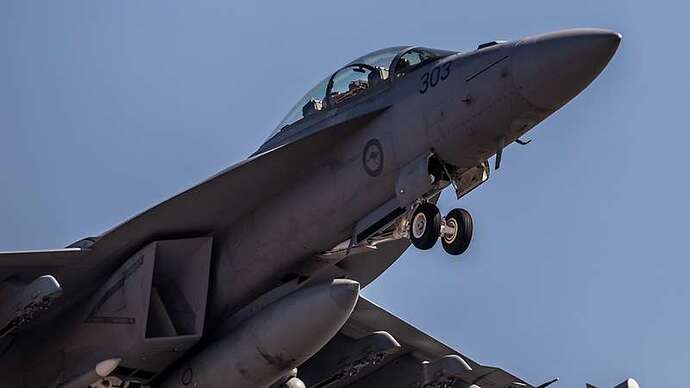 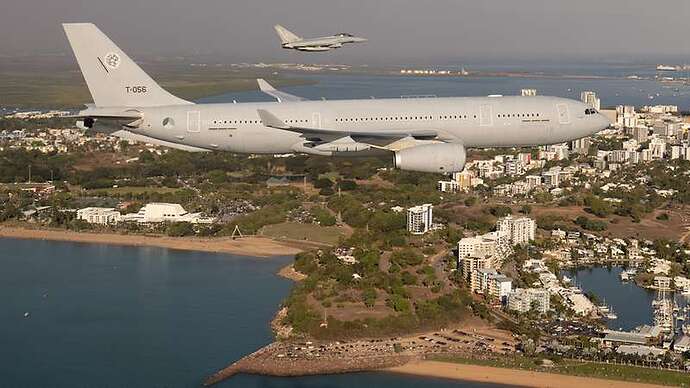 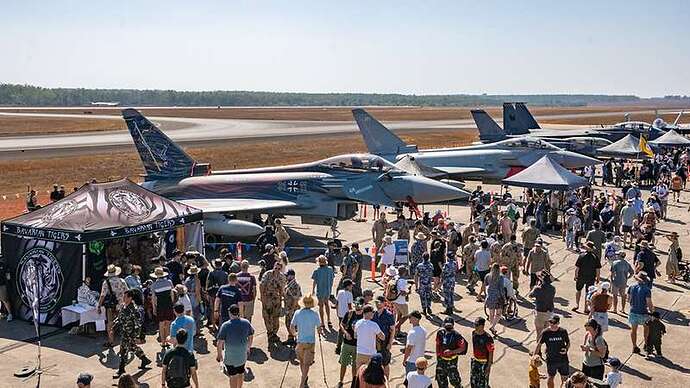 Carlos, if you want to become political, this is the wrong thread.

Carlos, if you want to become political, this is the wrong thread.

Not trying to become political at all. Merely an observation of how much the world has changed since 1945. Not to mention a bit of humor (the photo is from a comedy film) Such an exercise would have been unimaginable to most people in that time. Old wartime enemies are now friends and allies, and old wartime allies are now adversaries. I suppose if there is a point, it is that one cannot predict the future.

Guys remember that Japan was one of the “good guys” during WW1. So was Russia. Nothing is new. India is at Pitch Black. It also will be at the up coming exercise involving Russia, China and several other countries. Its called self interest.

The thing here is the participation of Germany.