Nice review, Darren, thank you! Just FYI, the markings are those of Maj. James Jabara. 334th FS, 4th FW in Korea, 1953. Jabara was the first American jet ace and the second highest American scorer in Korea with a final total of 15.

I’ve been eying this kit, as I do like the Sabre. It sure would be nice to have some after-market for it, but I don’t think 1/18th is a particularly popular scale. Still, given the popularity of the F-86, maybe someone will step up.

I have seen them being offered over here for £60 which is a very fair price for something this big. Thank you for the added info on the original aircraft I went off one that was doing air shows.

This is either the 21st Century Toys or Admiral releases from over a decade ago, just released now in knock-down form. I still have one of the pre-builts I got at Walmart for $20 sitting on a shelf.

Considering I’ve not seen much aftermarket for any of the other 1/18 planes I doubt there will be any for this one either. 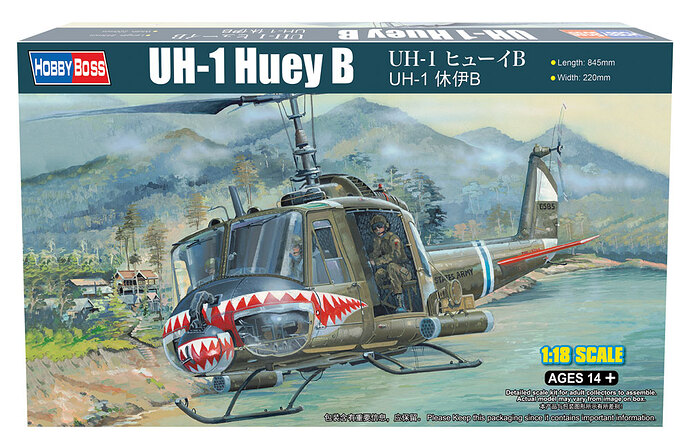 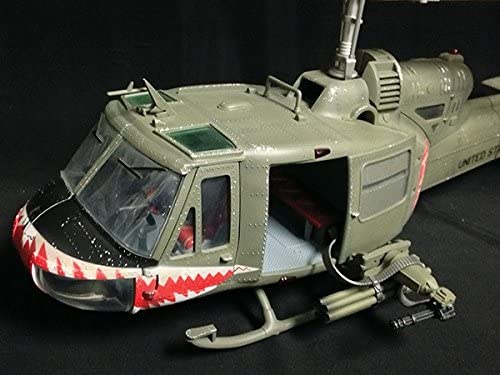 It looks like a very Passable kit.
I will probably buy it though as it seems like a fun build to detail up. (I could even build it as a CL-13 Sabre.)