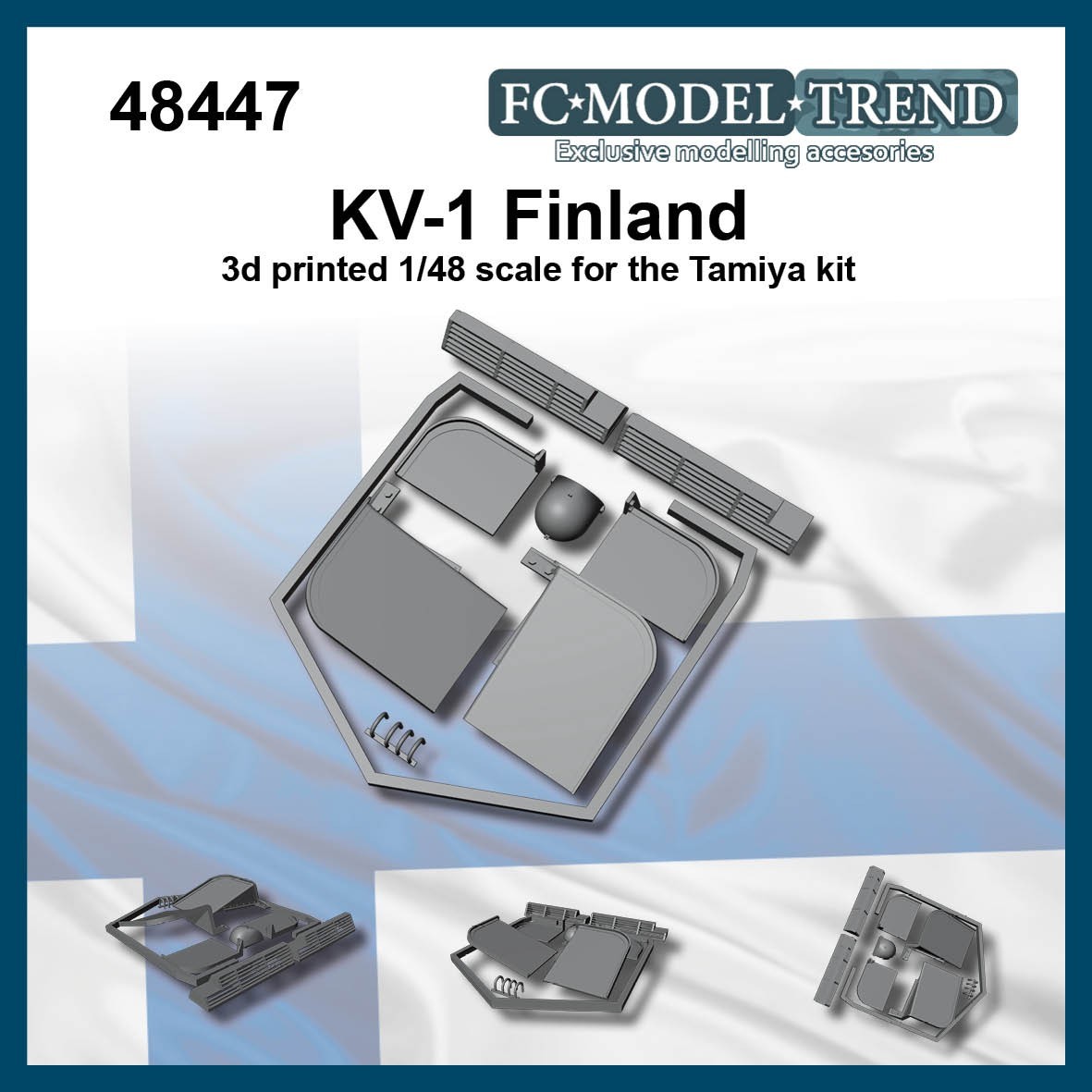 This is partial text from the full article (usually with photos) at https://armorama.com/news/fcmodeltrend-news-1-48-scale-july-2nd-part
oldwarloke July 19, 2021, 8:43am #2

The exploded gun barrel looks interesting, but not realistic.
A shell exploding halfway down the gun barrel would blow the gun barrel in half with jaged edges on both parts.
I know as I have pics. of a 105 howitzer where this happened during the Vietnam war. the Gun crew was killed. 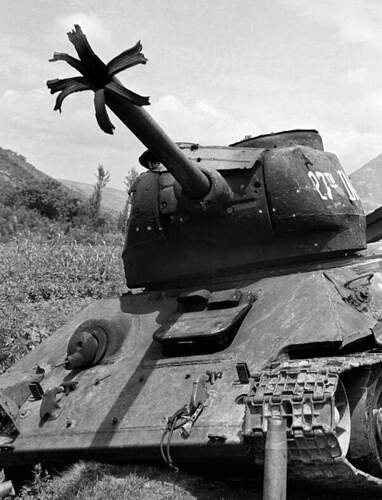