Female Figures They Should Make

I’ve seen a number of listings of females in combat fatigues. presumably meant for wish-fulfillment as they have features like big bosoms. I’m surprised I hardly see real life female figures, where they would wear men’s clothes if in combat, or else medical uniforms or boiler suit or other outdoor utility uniforms. Certainly they would be common enough in places such as the late war years in WW2 Germany. I don’t know how many became scientists or doctors in the old days, but one woman I thought of was Grace Hopper, the woman who helped invent modern day computers.

Very few indeed. Life miniature (korean company), made some using real photo references. Their soviet female sniper is the closest thing you are wishing for and is currently available. There are other, but discontinued or old figures with very bad details.

IIRC, Trumpeters Modern US soldiers set has a female figure in fatigues.

Biggles, I edited your post and removed one of the links as it was taking me to a pirated figure on AliExpress. A big no-no.

Aurora Model has released a white metal female Luftwaffe Oberhelferin (along with a few “what if” 1947 German female tank crew members…)
https://aurora-model.jp/e-military1.html

They also made some US and Soviet female soldiers…

DEF Model, I don’t know how many items they have on the armorama front page anymore, have a good selection of modern civilian/para military.

Would these be of use?

Ironically the problem is not lack of availability, but I don’t know who has what. I asked about HAWK missiles before since I only found out about them by accident.

Well, here are a few examples for you… 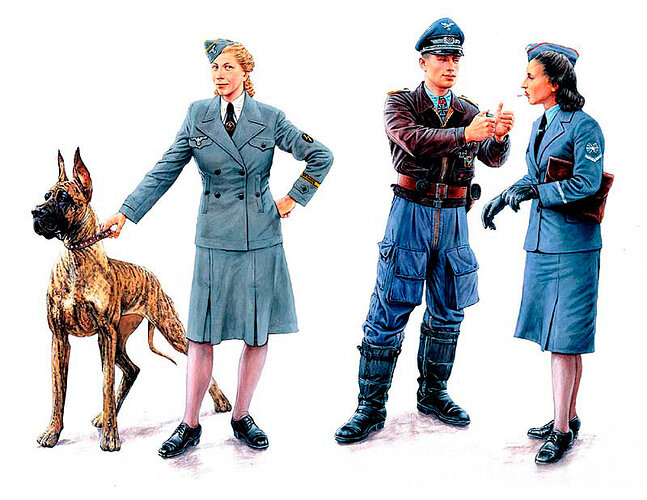 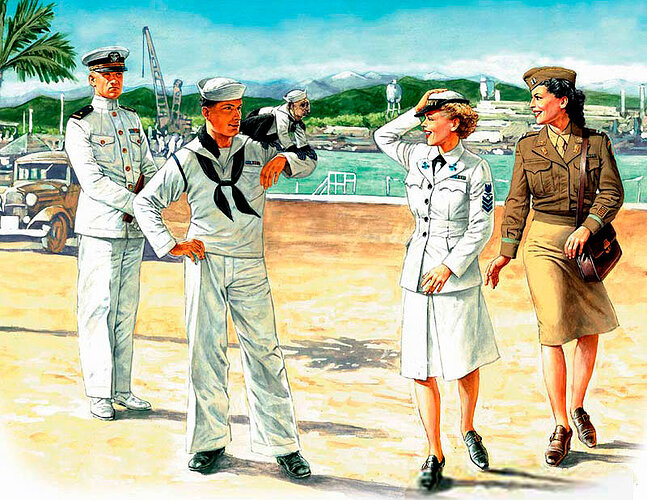 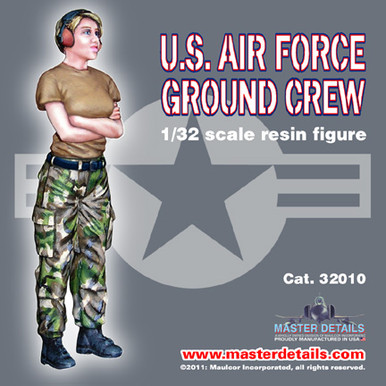 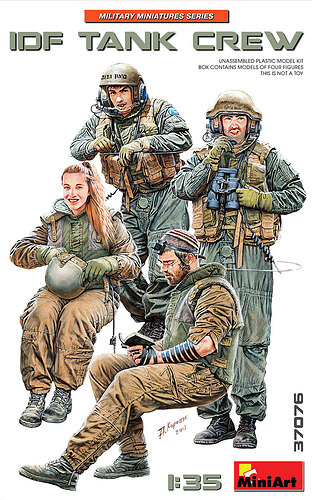 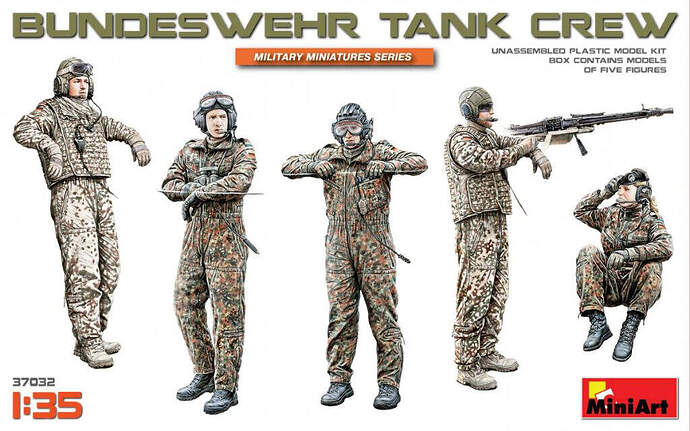 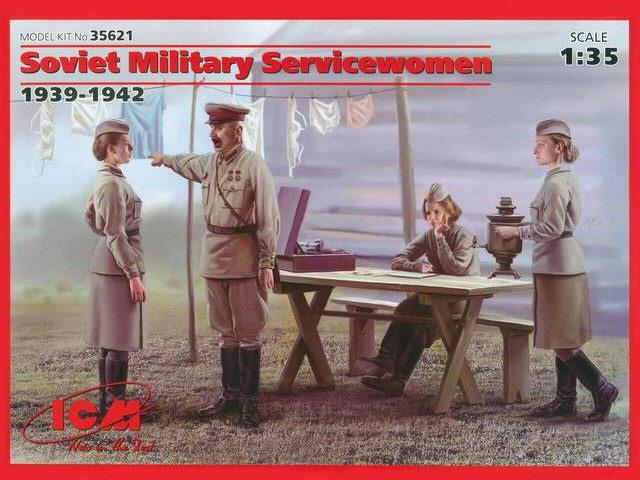 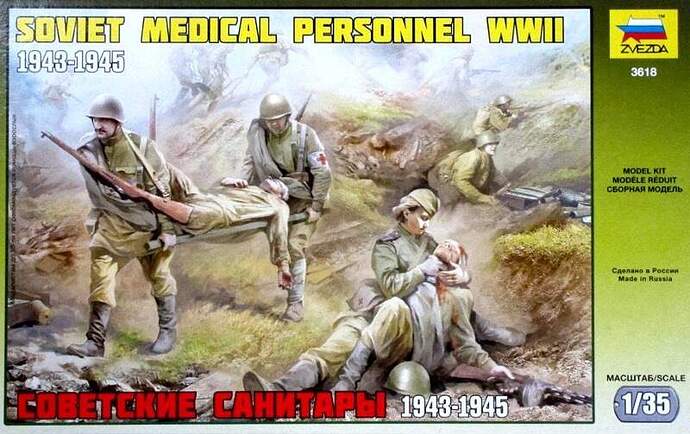 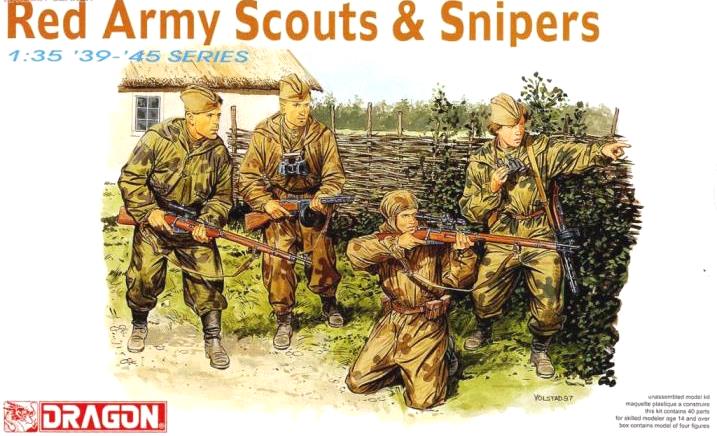 There are plenty more to be found…

I would love to see more modern females in combat gear.