Trying to build an accurate copy of this tank. I was able to get a set Of decals from Aliexpress.
Reference online is all black and white. The original Dragon Models shows The wheels are painted in German late war dark yellow. The Amusing modes kit shows it all in primer red.
Does anyone know which is correct ?

On the photo are the wheels bright or dark?
I’m guessing bright is yellow and dark is red. 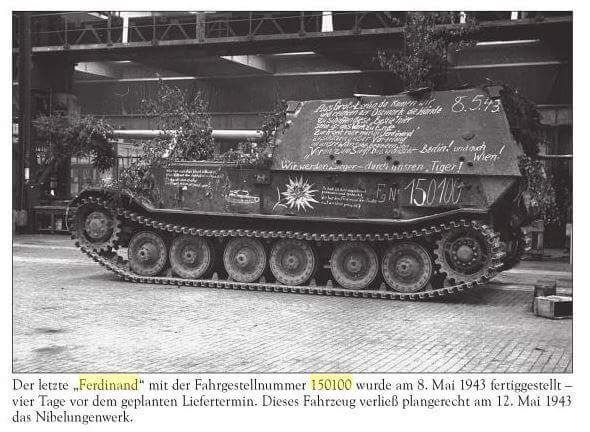 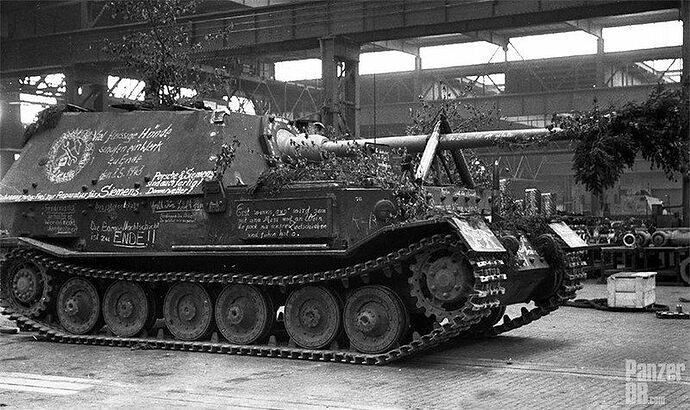 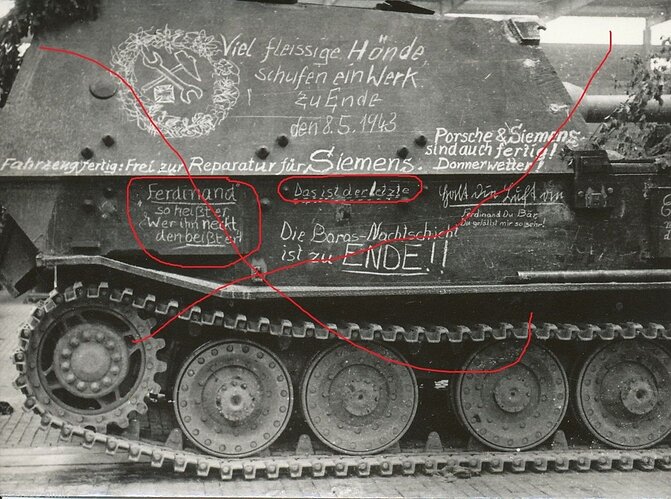 Wannamaker,
I have the book based on the history of the Schwere PanzerJager Abteilung 653. Now admittedly my German is not as good as it was, BUT the translations in it and other reverence materials suggest an initial coat of Grey, and then later the dark yellow, (dunkelgelb). Check for yourself, pages 76, 78, 79, 80, 81. Compared with pictures on 91, 92, thru 97. Again there are elements on this site who “poo poo” the truth about the grey application. I scratch built a 1/25th scale version, using Panzergrey as the base, then added the dark yellow as a camouflage. I was never able to say 100 percent that it was historically accurate, but I have seen many other applications of this scheme on Ferdinand’s, (models). The book is awesome, but a tad pricey.
I also used this, If you can’t find one shoot me an address and I will let you have the copy 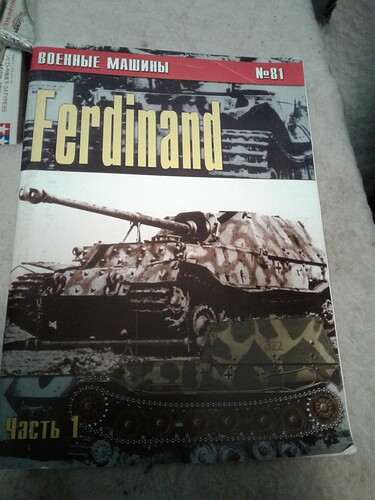 I have the hefty “Combat History of schwere Panzerjaeger Abt. 654” (Munch) which contains several photos of the first batch of Ferdies after entraining from the Nibelungen factory to Bruck an der Leitha training ground in Austria mid-May 1943. All are wearing what Munch calls “sand” overall, presumably dunkelgelb. The shade of wheels in those photos is a fairly close match for the final-production vehicle in the above photos. I recall a photo of several being driven out of the factory building looking quite light in monochrome, suggesting they’d been completely sprayed dunkelgelb.

I don’t think there can be much doubt the hulls were primed in dull red. Dunkelgrau had been deleted in favour of dunkelgelb three months earlier, so it’s very unlikely Dr Porsche would have disobeyed that order for his shiny (or rather dull) new Ferdies. It might have been possible that some of the hulls already built, in the hope they’d become the preferred Tiger version, had been painted grey in the factory, but even if true the final Ferdie - I think the 92nd (operational) unit – which you’re replicating was unlikely to have seen a drop of grey paint

Thank you all. Now I’m more confused and I started.

Yeah I know that feeling, but the wheels in your pics do seem to indicate a different colour to the hull. Perhaps the wheels’ manufacture was sub-contracted out & they were obeying the new dunkelgelb directive? I’d go with dunkelgelb wheels & primer hull. 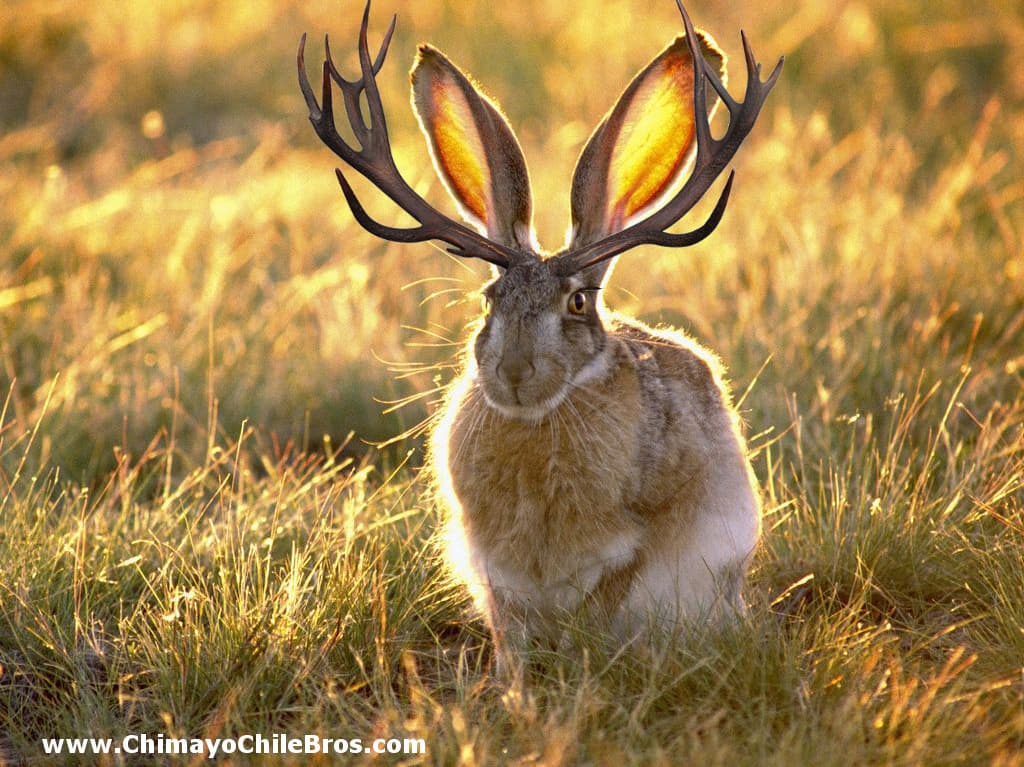 Wanamaker,
In that “booket” as I call it, CLEARLY shows an artist rendition of SPA 654 decked out, not in Dark yellow, But Panzer Grey wheels an undercarriage, with a Grass Green base, and Dark Yellow camouflage… Now granted the information is from the Russian Federation, BUT this must be based on facts gained in the field, and not, “hearsay”. They show three different vehicles, is this just wishful thinking on their parts…
Again, if you would like this publication, just say the word

I Appreciate the offer for the book, I will hold off for now on it as I live in Canada and the mail service right now is awful. It’s gotten so bad here that I’ve been now using fedex for all my orders.

Why must the illustration in the book be “based on facts gained in the field”?

Not sure, here is a build on the site and it appears they maybe more information in the thread that can help.

Looks great @bwilt Ok Im finally calling my Dragon Ferdinand 150/100 done! The last things I added were a little pigment, grease, and the rope for foliage. Im honestly really happy with the end result. (Who knows at some point I might add the foliage as seen in the real pics. [image] [image] What do yall think?