It’s spent 2 years on my bench, 3 years on the shelf of doom and 6 years in storage before I shipped it halfway round the world to the Philippines where I live now.

This morning it finally got a coat of primer! 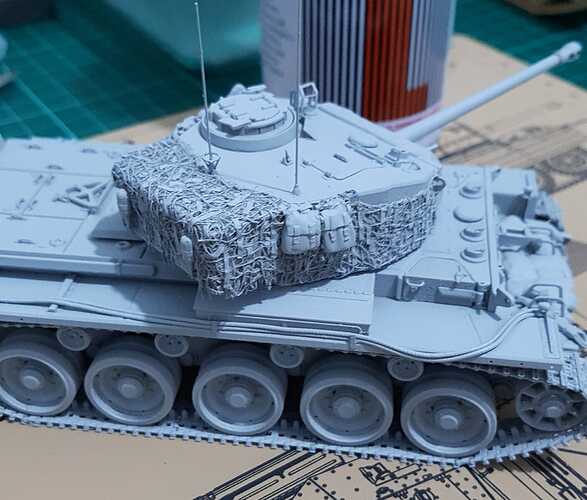 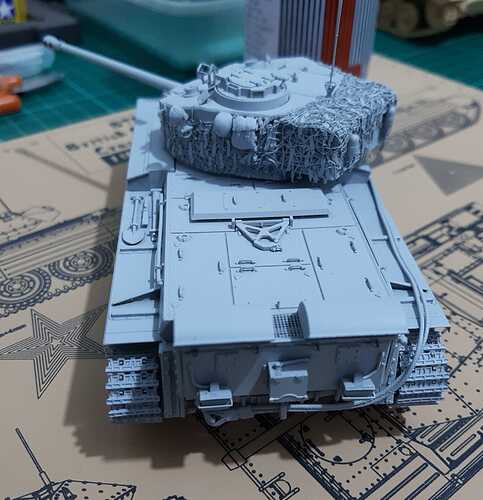 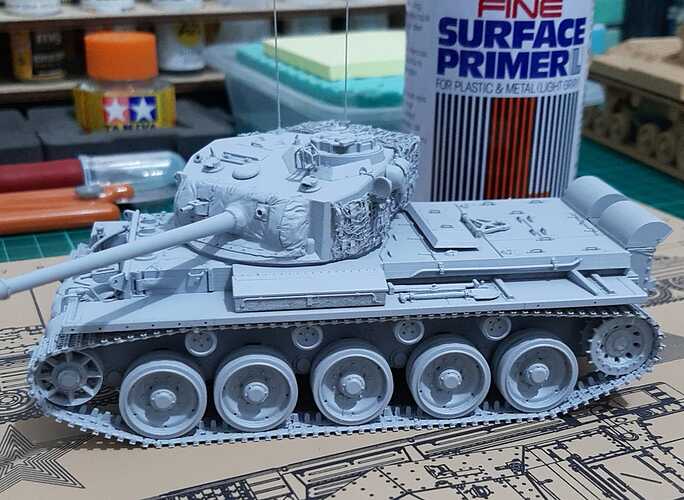 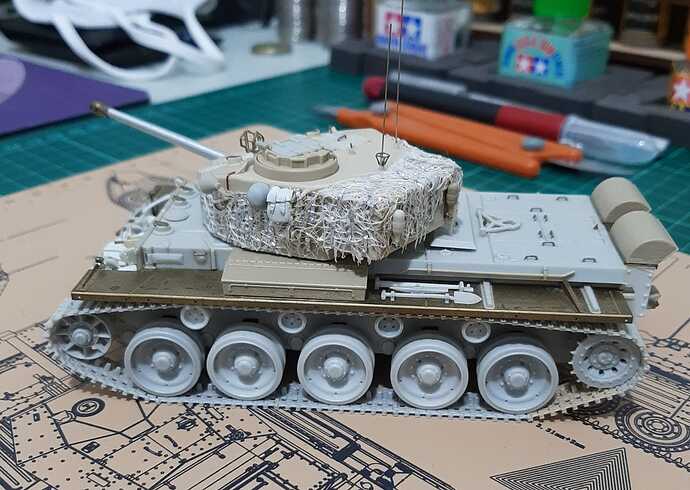 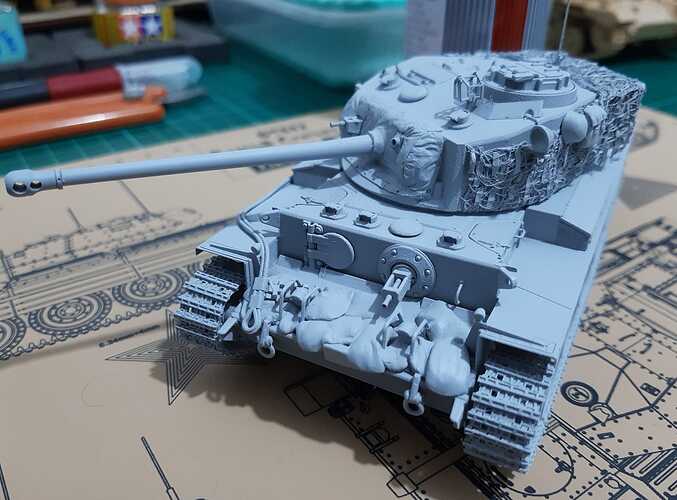 Looks good, and seems like an interesting kit to build. I just had a look at the instructions on Scalemates. Would be nice if all kits had such amazing instructions.
Instructions PDF

Yes Tim Perry put in a lot of work on this kit, designed it, produced all the masters and the CAD instruction sheets as well as including lots of etch and metal gun barrels, it’s a real tour-de-force for a short-run resin kit.

The Comet is my favourite wartime British cruiser so this has been a labour of love on my part, It was almost complete before I migrated to Asia and it suffered a bit of damage in transit to my new home so I’m really pleased to have been able to repair it and finally make a start on the paint!

If it had been a regular mass-produced kit it might have gone in the trash when I got it here but as it’s now long OOP I felt bound to getting it finished.

If I get a nice dry weekend next week then I’m hopeful I can get the paint started.

I have Children, shoes, & books older than this build!
Errr…
I also have Shelf-Queens & Unfinished projects Waaay older that, so good going!