Up for release this September from Fine Molds is its 1/35 scale kit of a heavy mortar and trailer tandem. 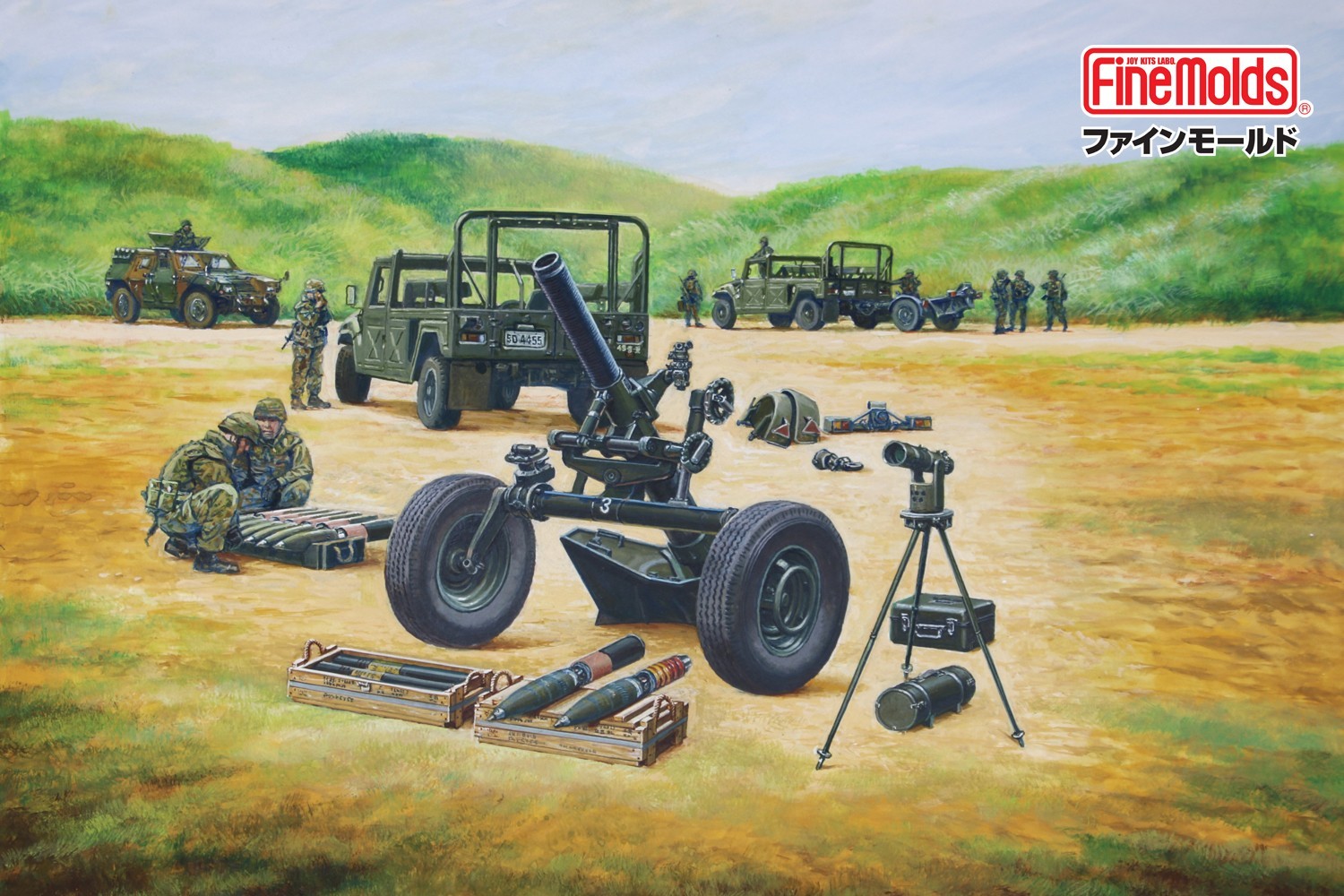 This is partial text from the full article (usually with photos) at https://armorama.com/news/fine-molds-jgsdf-120mm-mortar-rt-with-heavy-tractor
1 Like
Stryker45 August 8, 2022, 4:00am #2

Is this the same version of 120mm Mortar RT used by US military in Iraq?

No. The US Army uses the Israeli 120mm Soltam K6. This kit is the French MO-120 RT which is also used by the Netherlands, Belgium and several other countries.

Paul, I wouldn’t dismiss Stryker’s (Mike’s) comment entirely b/c the “US military” can also include USMC. The French MO-120 RT variant - M327 120mm mortar was indeed used by the Marines in Afghanistan (possibly in Iraq, too) from 2011 to 2017 or so. See Mortier 120mm Rayé Tracté Modèle F1 - Wikipedia

It has since been deactivated from USMC however. 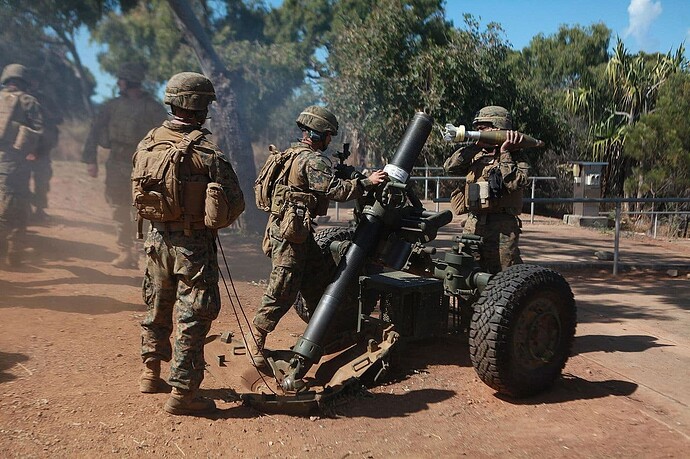 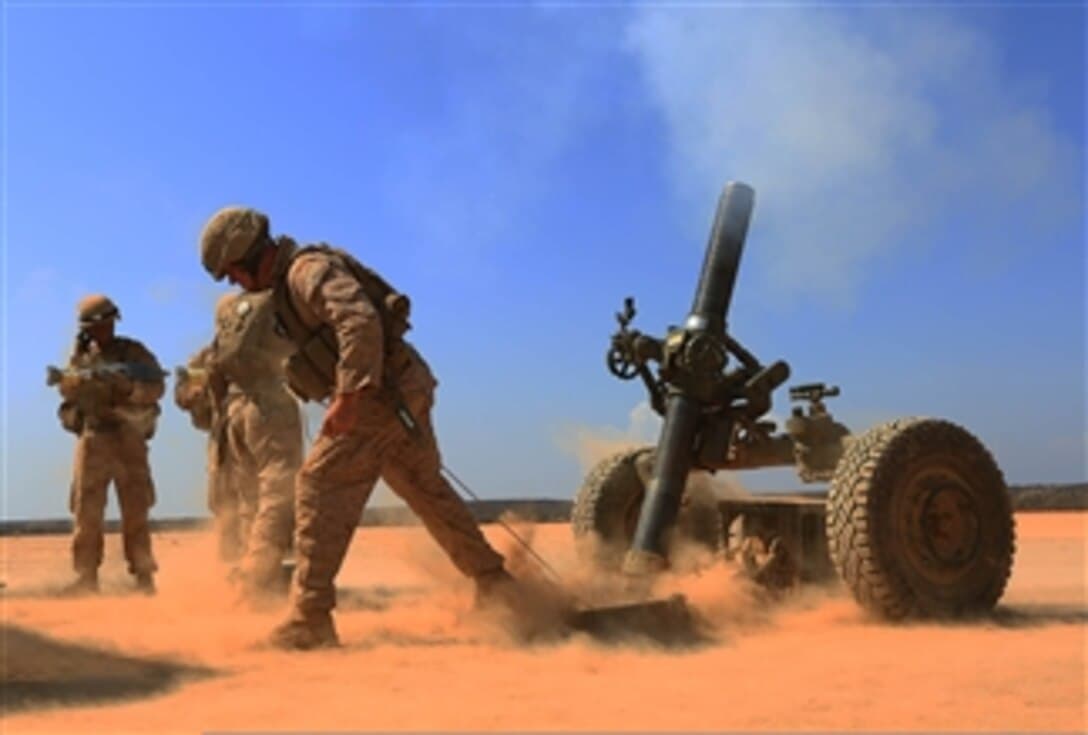 @Stryker45 , please check out my 3D printing page for more future printing projects related to this.

Ah, I seem to recall a jeep/truck the Marines were looking at to tow a mortar. It must have been this.

Now that would make a nice combo with the Heller VAB; I wonder what the differences are between the basic APC and the Mortar variant (I’m aware that the VAB can benefit from a bit of work, but that’s a good picture).

The British Army, when it was, sort of organised actually like an Army, also used a mix of mortars and tubed artillery in its artillery regiments. In this case though a 4.2" variant. 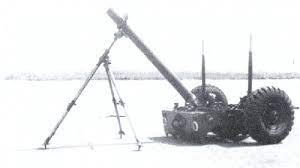 I vaguely remember seeing them as a schoolboy at a military display sometime in the 60s; always seemed a useful type of wepaon. Perhaps a mix of 120mm mortars in an AS 90 regiment would give it extra versatility - not that I know beans about fire support.

Thanks; but I’m in serious danger of pursuing yet another tangent. I keep confusing ambition with capability - hence my shelf of doom.

Hey, Paul, I am guessing you were thinking about M1161 Growler LSV-ITV: 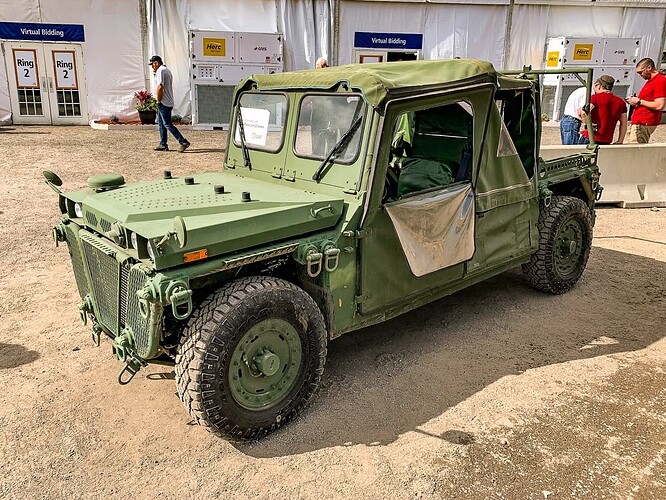 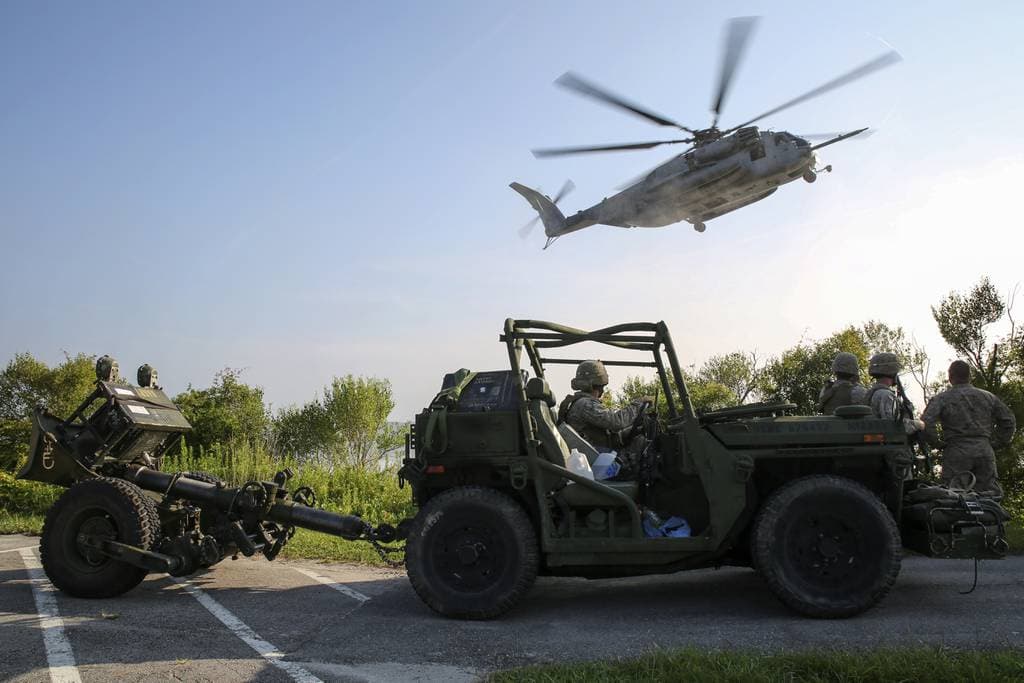 I am thinking about 3D printing these.

Interesting. In the US Army, mortars are a battalion-level asset for armor and infantry battalions (troop level for cav squadrons) and mortar crews are infantry.

From the Concord Blue Helmets book, YPR-765 PRMR with the same mortar. It’s gone now and replaced by a truck. 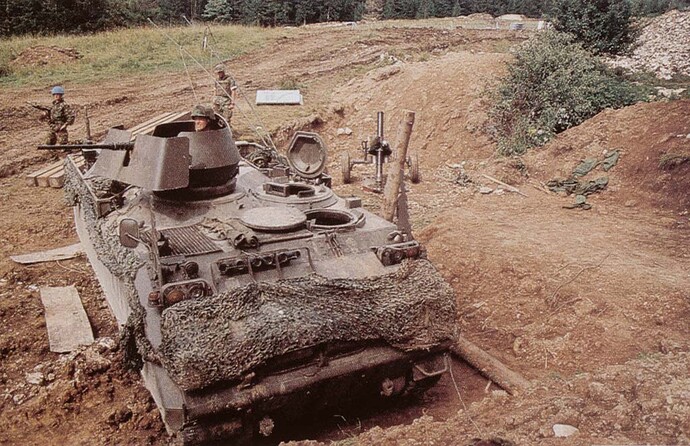 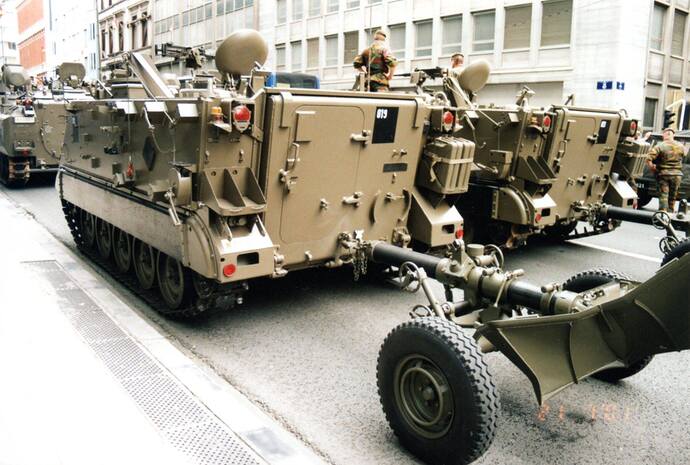 Yup; the only mortars now in use are with the Infantry battalions in what was called the Support Weapons Company - God knows what it’s called now; a Brit designed 81mm mortar which replaced the 3" mortar in around the mid 60s.

Novice that I am in fire support matters I always thought that the integration of say, a 120mm mortar or similar into an artillery regiment (equipped with 155mm) would have been useful.

The mix is standard practice in the irish Army field artillery regiments. From memory there are more 120 mm mortar tubes than “traditional” artillery pieces. They did phase out the French pieces a while back and moved over to RUAG pieces, but it can still be used to model Irish artilleryupto the start of this century. They were used quite intensively during the UNFIL missions.

The ranges (and I know there’s a lot of variables come into play with these things), would seem to be broadly comparable with 105mm pieces- 12-13k for the L119 (standard rounds) vs 10-12km for the more modern RAP/LGP for newer mortar systems

I think that perhaps the Brits missed a trick by not considering the 120mm Mortar (as an integral part of an Artillery Regiment); after all, the 4.2" Mortar was used up until the mid-60s (I think - difficult to pin down) and that included service with the Para battalions which were probably the only fire support they were going to get until the 105mm Pack Howitzer deployed. I think it just gives the Gunners a little more flexibility when dealing with targets - sort of why waste a 155mm shell when say, a mortar round would do the job? I imagine the MOD accountants would welcome the cost benefits too.