Gecko Paratroops with Handcart Set I is Out

So there I was, minding my own business on a rainy Thursday afternoon when the mailman knocks on the door, which set the dogs to raising h-e-double hockey sticks. He handed me a package that I had no idea was even in the country yet. Woohoo!!

I popped it open to check it out, and I like what I see. Check it out for yourself: 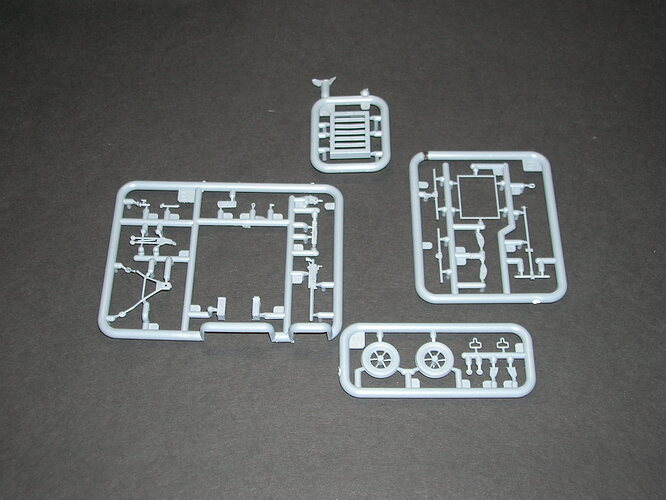 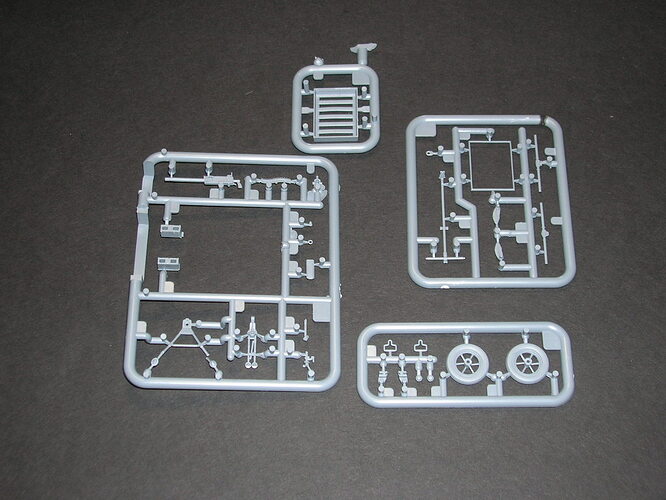 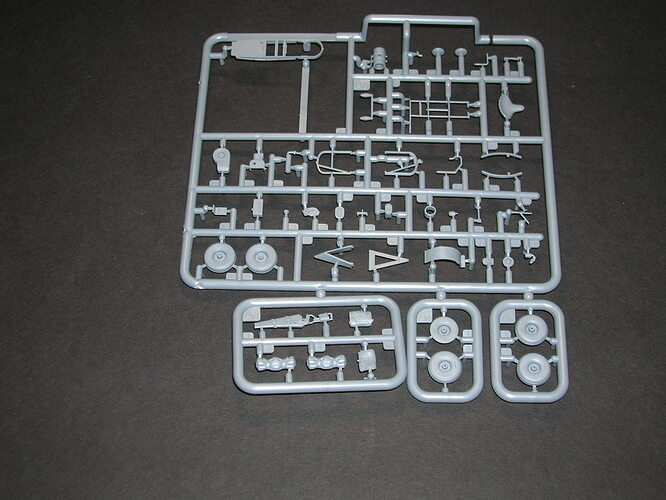 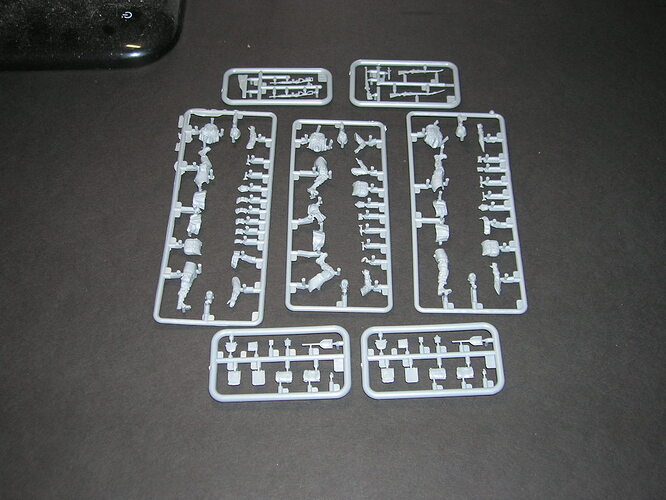 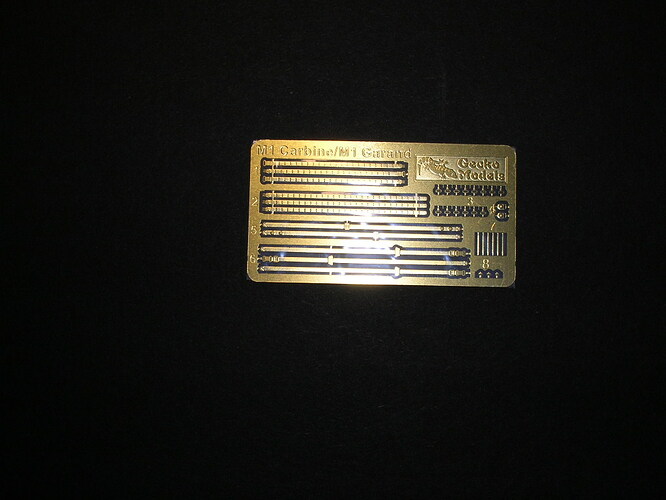 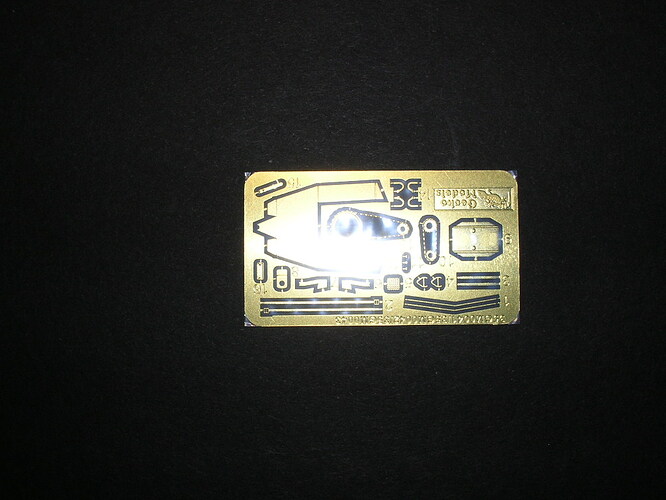 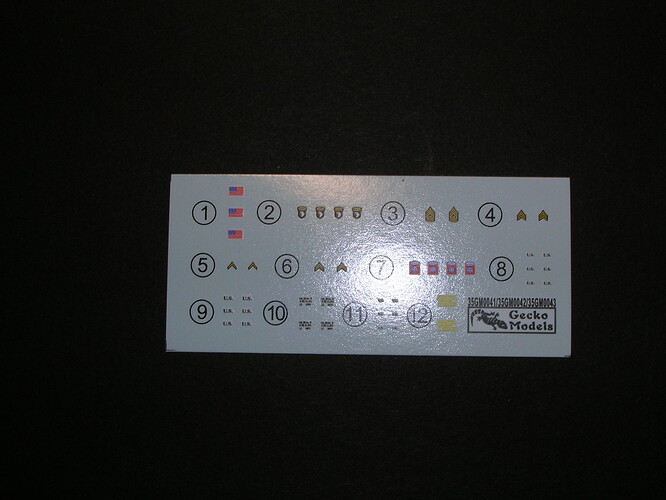 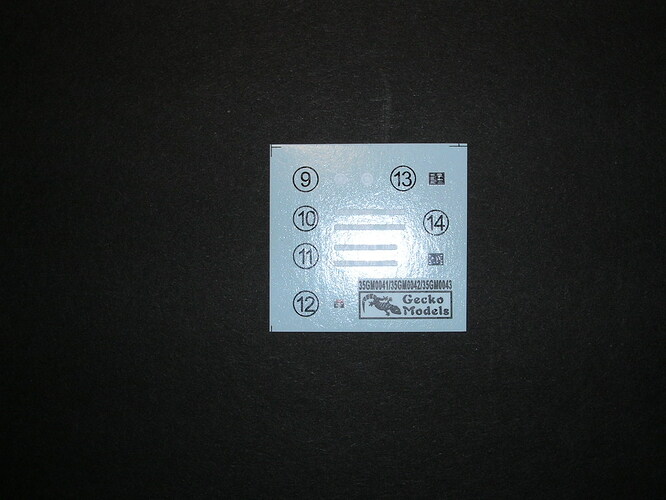 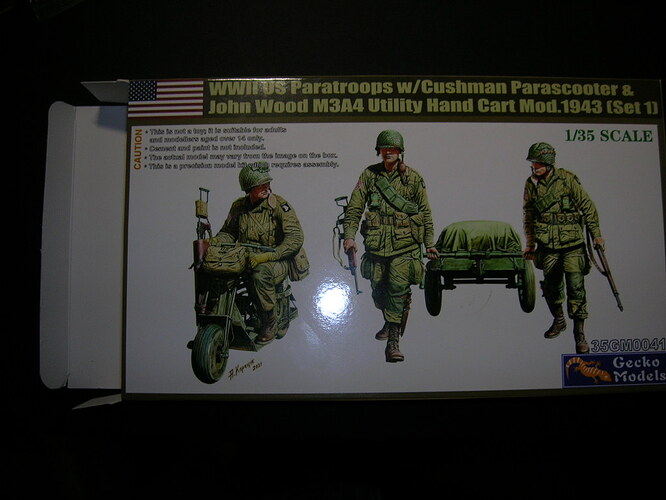 Some of the pics aren’t my best work, but the weather wasn’t co-operating so I was stuck shooting in the basement blankety-blanking liquid sunshine. Enjoy!

Looks like a great set. Never built a Gecko fig set, you’ll have to post when you get around to building them.

Their stuff builds up really nicely, the gear good, too.

Looks nice. I’ll get it just to get another standing paratrooper. Don’t use the US flag together with the 101st patch as shown on the box art. Use with 82nd only.

Needs a John Wayne figure with broken leg in the cart!

Did the 101st wear the flag at all during the war? Or just not in the Normandy campaign? Seems like a lot of model companies make that mistake. I think I did too with a bust I did……

They wore them for Market Garden to aid the locals in identifying US troops. The flags were often on an oil cloth brassard, or at least made of oil cloth. Of course by then the M1942 paratrooper uniform worn at Normandy has been replaced and was a rarity at Market Garden. A few troops who had jumped at Normandy managed to keep them, but not many. 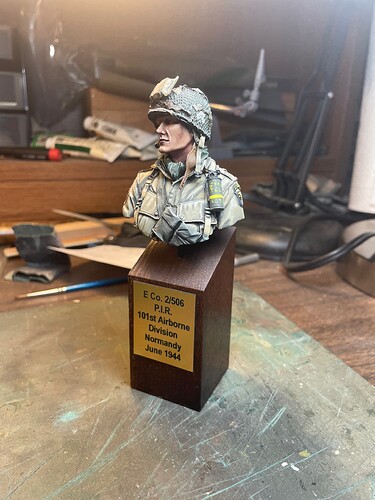 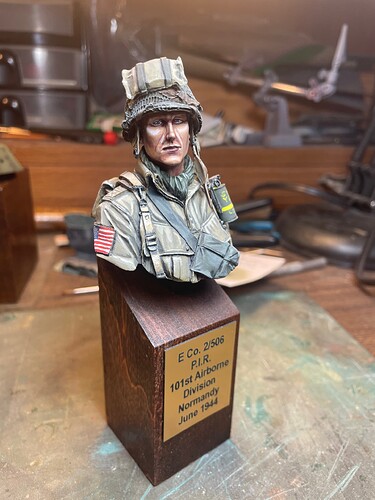