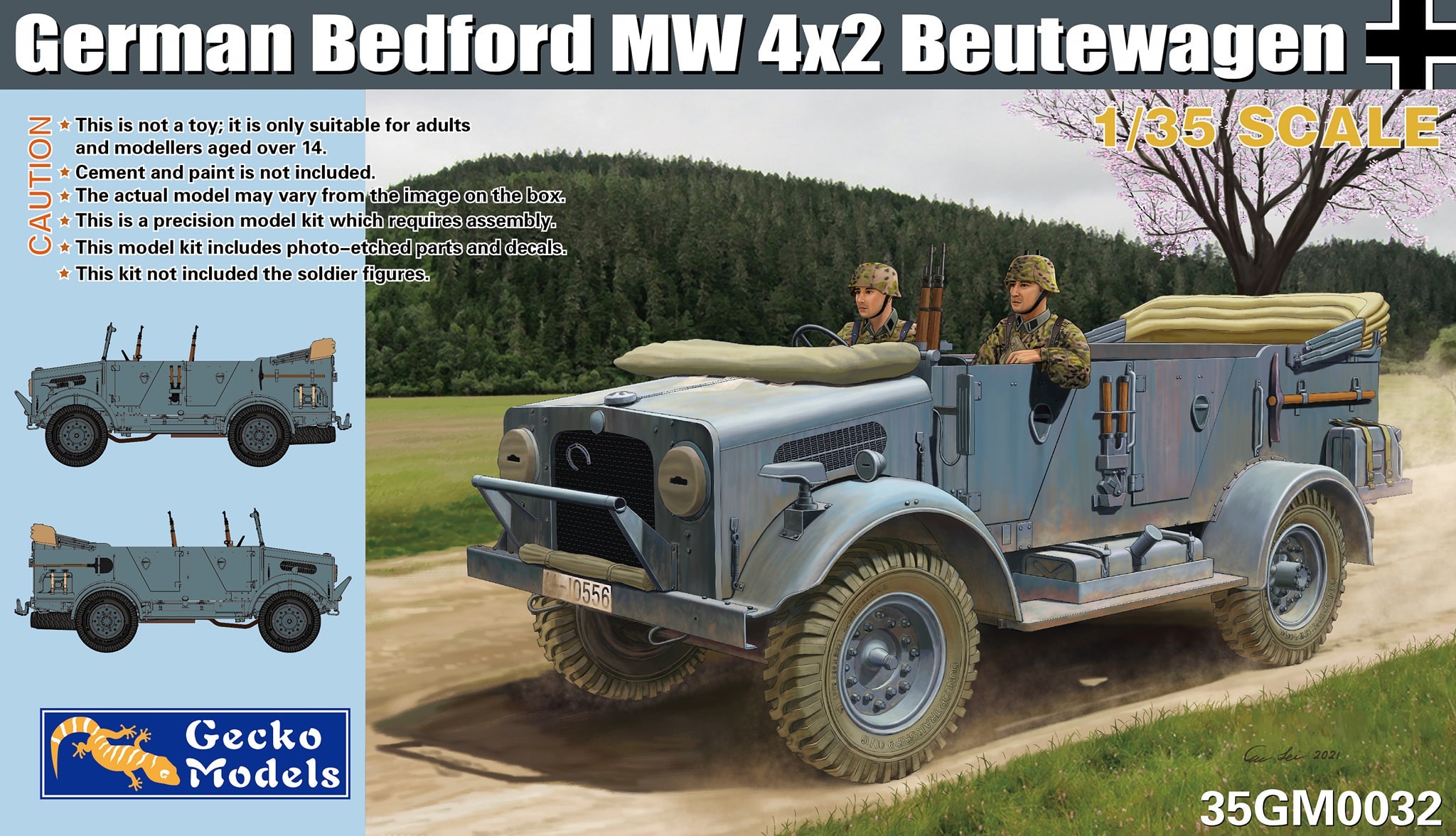 This is partial text from the full article (usually with photos) at https://armorama.com/news/german-bedford-mw-4x2-beutewagen
1 Like
165thspc February 2, 2022, 5:23pm #2

Is this supposed to represent a vehicle captured at Dunkirk and then rebodied in the style of a German Field Car??? Was this thing real???

Was this thing real???

Yes a lot of these were captured during the fall of France.
Yes there is photographic evidence of the specific vehicle… which is where the box art design came from: 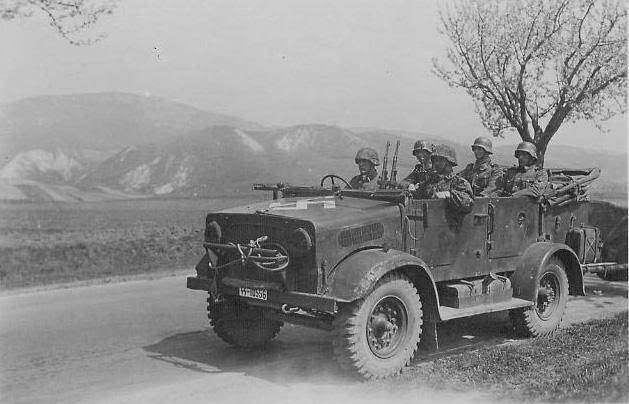 I think this “strategically placed mud” is because of the first 2 letters on the number plate, Peter … So it is possible to sell this kit also in Germany without black out the number plate or completely change the box art. It would have been easier if Gecko would have used an ordinary WH-xxxxx number.

…the first 2 letters on the number plate,

Yeah, that is what I meant by the mud being strategically placed over the runes and the screen cover over the ‘crooked cross’.

If they produce the correct rego plate in decals, then having WH on the box art could draw comment.

Thanks for all the answers here. I knew of the use of captured British equipment after the fall of France but not to that the Germans would modify the vehicles to the the extent of custom coach built replacement bodies

Looks interesting, but l would rather see other umbausatzwagen. Like ones converted from captured big saloons, such ICM’s Packard or Opel Admiral. Used in occupied countries by German troops to supplant trucks that were sent to the front line.

Does anyone have any idea where the photo was taken? It reminds me a lot of the western part of the Balkan Peninsula.
Kalin

“…most probably taken in the Balkans April/May 1941…” according to MLU:

License Plate Numbers of the SSCollected and compiled by John Winner This list of SS license plates was compiled fro...

Thank you very much! It is strange to me that there is no divisional insignia. It would be very easy!
Kalin

Like the look of this vehicle, might bag one. Strange that so many of these “beute” vehicles went to SS units, we are always told that they were first in the queue for new equipment! In the unit history of 9SS there’s a picture of a similar vehicle, obviously British in origin due to steering wheel position and wheels being used as a gun tractor. Unfortunately you can’t make out what it is as it’s covered in foliage! The same source shows a Ford V8 staff car in use by a medical unit.
In other sources I’ve seen pictures of other British trucks, presumably captured at Dunkirk, rehashed into Kfz 15 mode, including a Morris Commercial. 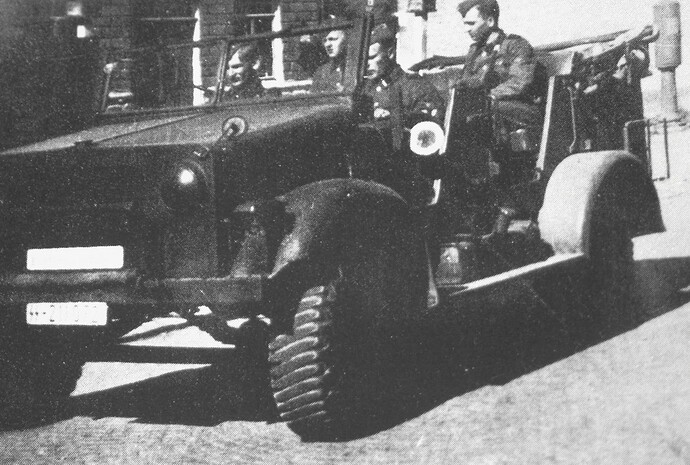 Yep, I’ve seen that photo. Anyone like to guess what the colour scheme is? Panzer grey? British green still?

Panzergrey I would think - though some survived long enough to
have the 3 tone cam pattern applied. 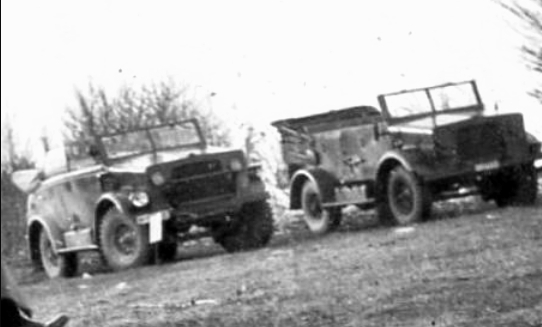 True. The one I’m thinking of definitely has. The number plate of your first post appears to be SS-211072 or some such. That would seem a bit late for something put into service in 1940 after Dunkirk. I wonder if it served with the Wehrmacht first, then was passed on to the SS?