Starting an “achtung jabo” dio with a 20mm flak crew on a train flat car loading a Panther. My questions are:

This was taken from a Lone Sentry article;

" Although railway Flak units are part of the German Air Force and are administered through the usual GAF channels, it is probable that train protection detachments are operationally subordinate to the transport authorities; there is some evidence that guns provided for the protection of military trains may in certain circumstances be manned by army personnel."

Luftwaffe crew would be wearing the standard field uniform in the bluish grey colour. 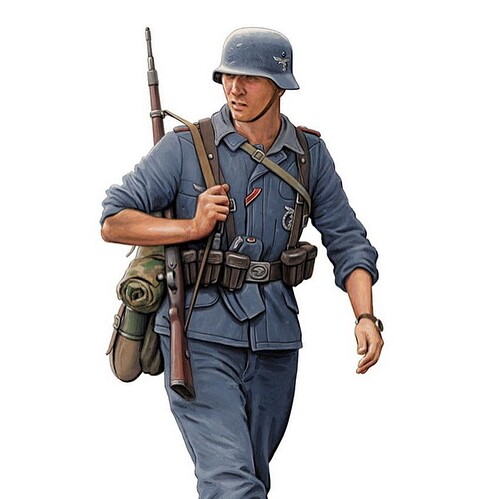 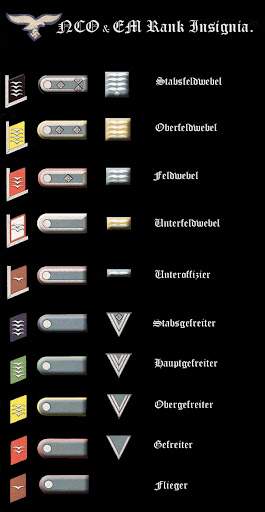 Luftwaffe Flak crews were also issued with plain black one piece coveralls to serve the guns. These I feel are a more likely uniform for a “static” unit, i.e. one that didn’t leave its location, in this case a train. Other Flak units including Waffen SS also received the coveralls on occasion.

Thanks again, gentlemen. That was exactly what I needed.

Interesting. I did not know that. Most pics I have seen show men in 2 piece uniforms. It is nice to learn something new.