Hi, has anyone ever tried anything from H3 models? I’m very interested in a few of their offerings but, can’t seem to find anything about them on the net (reviews, completed, wip’s etc).
I’m specifically interested in these two: 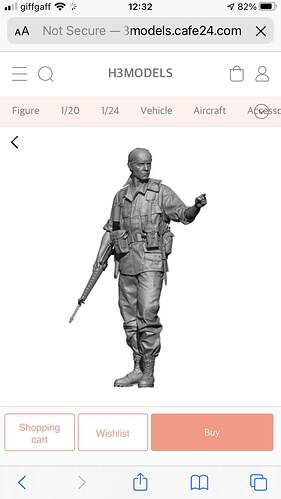 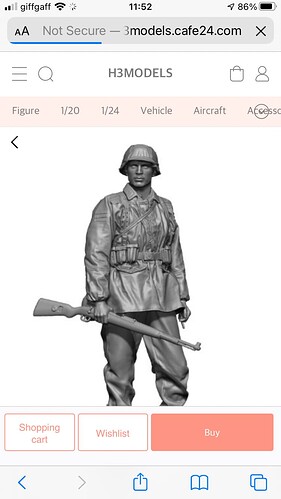 The cad images look great but I could do with seeing examples ‘in the resin’ so to speak. They’re also pretty expensive so, I don’t want to be wasting that much if they’re no good.
Thanks in advance.
G.

Could find those two but here are some examples of their work. 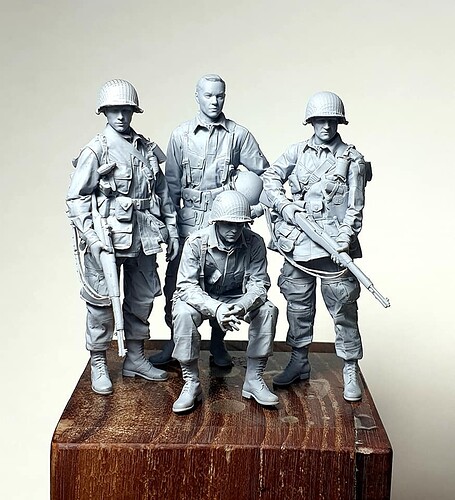 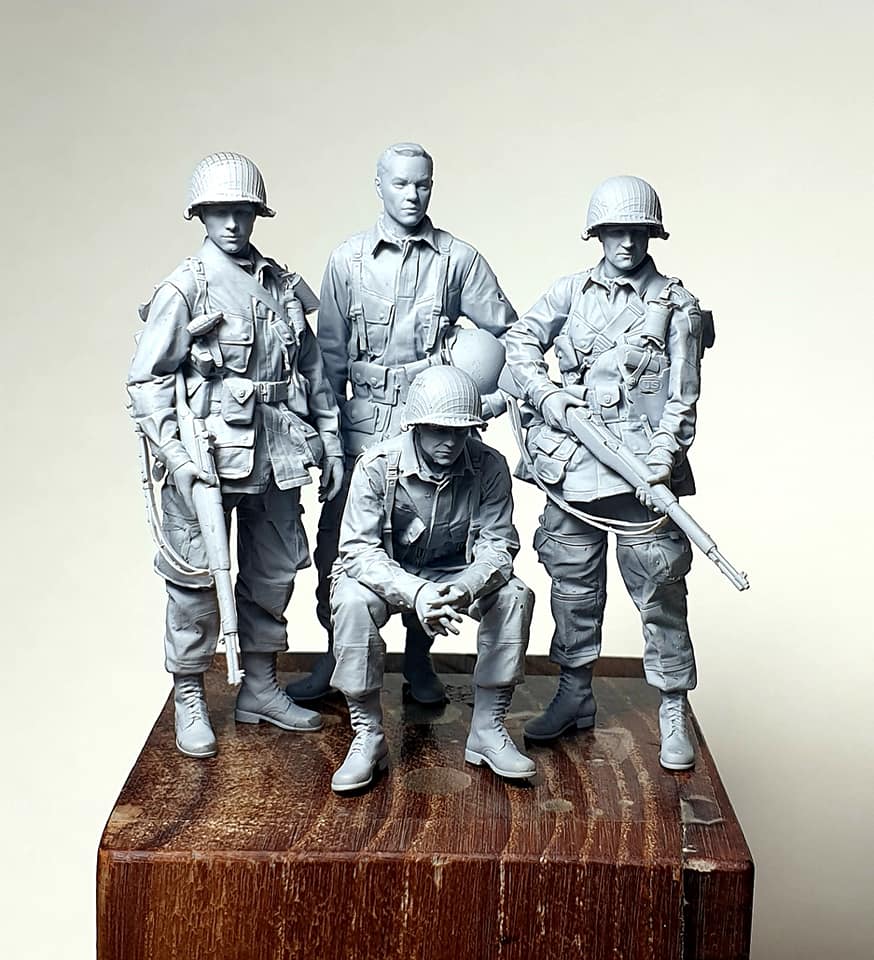 H3 Models is a new figure company from Korea. The owner of the company is Ho Seo, the man who previously sculpted for different companies, like Infinity Shape, etc. Here we present Ho Seo's latest masterpieces, released under his own label, H3... 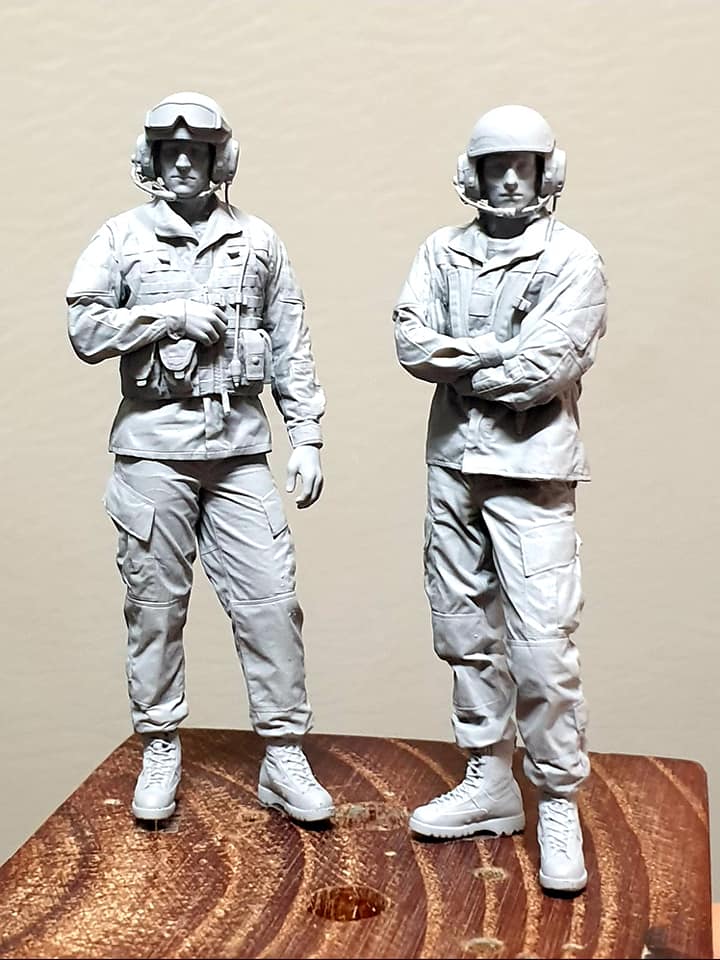 Another news story on the H3 Models covers their modern day figure releases. Check them out!

Hi guys I've released another two 1/35 scale US tank soldier figures, but unfortunately I can't sell them in Korea yet because I don't have a homepage... 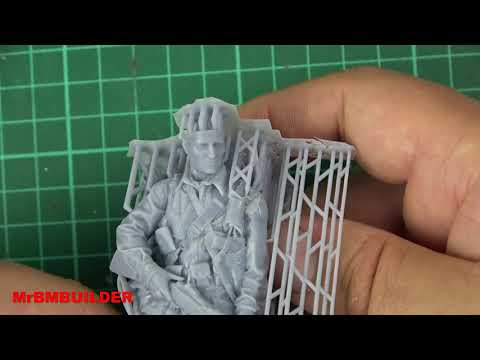 They look good but pricey.

Thanks Ryan, I didn’t realise these were actually 3-d printed and not resin. The framework, plus the fact that they are one-piece is a bit daunting. Multi-part kits are much easier for painting, much like the Airborne or Assault Models gear. Looks like the price has come down as well. They’re 59 dollars now which is about 50 quid, so not that much more than some of Alpine’s. Still love to see one painted though. Going to have to give this some thought. Knowing me, I’ll probably give in……
G.

In that group of US paras, the guy rear center looks like a younger Matt Damon. Is this a figure group from “Saving Pvt. Ryan”?

I was going to attempt a set from H3 Models myself, (tank crew, helo crew) a few months back but like the video shows, it’s a lot more work than other kits with similar quality that are sculpted. The poses and features are astounding, but how much of that will get whacked in the cleaning process? We all know how much fun a thin piece of resin can be to clean, let alone having to re-fabricate a broken piece after cleaning.

Also, like Mr. BM said, I like the poses and could use several of the kits, but I’m on the sidelines at the moment.

I’d be interested to know if anyone bought any H3 Models 1/16 figures.

I am tempted to purchase my first, but they are pricey and I don’t know if every single one comes with the print sprues attached.

Is the figure solid and robust? Or is it hollow and very fragile?