Hammer falls on diorama - who's paying for it?

The 27% buyers’ premium on the hammer price (A$350) has been added to reflect what the on-line buyer actually paid net.

I didn’t go to the auction so didn’t see it up close but the quality looks reasonable, apparently by an anonymous builder using recognisable manufacturers’ kits/sets. Built maybe late ‘90’s or early noughties (?)

Seller likely nets around A$315 after deductions. How much to build that same dio today – maybe around A$250 (US$160) if the bridge & base were cheaply scratch-built? Hmmm, a profit for an OK diorama on top of the fun of building it. Maybe think twice before trashing past work too, the above item found at least two people (under-bidder & buyer) with open wallets.

(The background being that the above auction (over 5 days) is selling off the entire contents of the Leuralla Toy Museum (privately owned) open 1983-2021. Very strong bidding on star lots such as a Jouet Alfa Romeo P2 racing car (1920’s tin-plate) in dark Italian red – the laughable low-ball estimate (A$2,750 to 4,000) had me reaching for the credit card & on-line bidding reg., no surprise it sold for A$15,000 including buyers’ premium…alas, to someone else. Maybe a tad above market value but it’ll sell again in a couple of years for 33%+ profit, those cars never have dropped in value in good condition…unlike some other forms of investment I can think of)

From the thread title, I thought somebody at a show had dropped an actual hammer on somebody’s diorama and smashed it - I was going to suggest that the show’s insurance pay for the damages.

Ioncray , I thought the same or maybe he was at the show and fell on a dio … even though a sign on the dio said … can’t touch this … 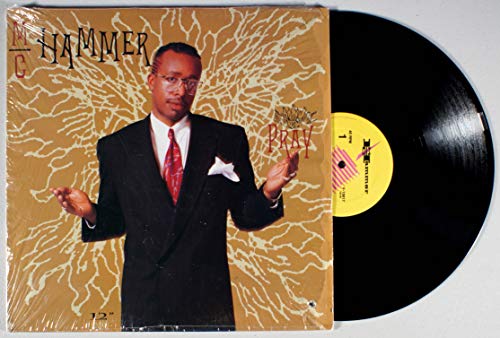 I was expecting to see this in the mix. 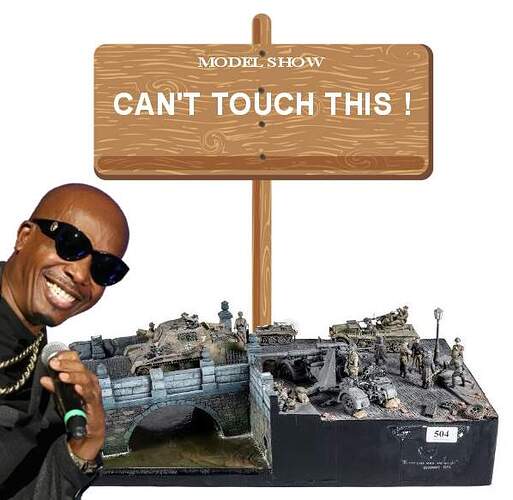 From the thread title, I thought somebody at a show had dropped an actual hammer on somebody’s diorama and smashed it

I sort of figured it was related to an auction. It reminded me of the flag of the DRR. 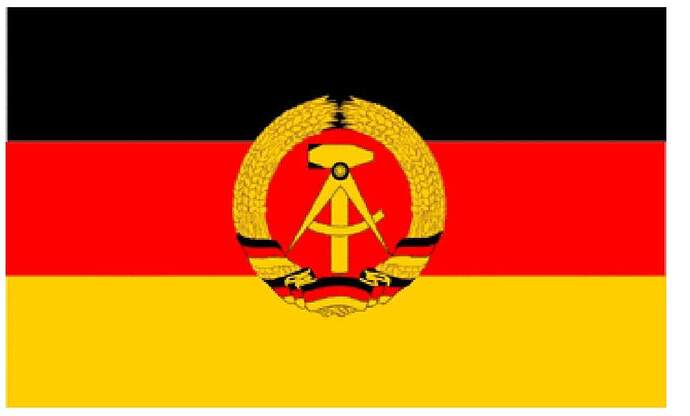 It was explained to me thusly: 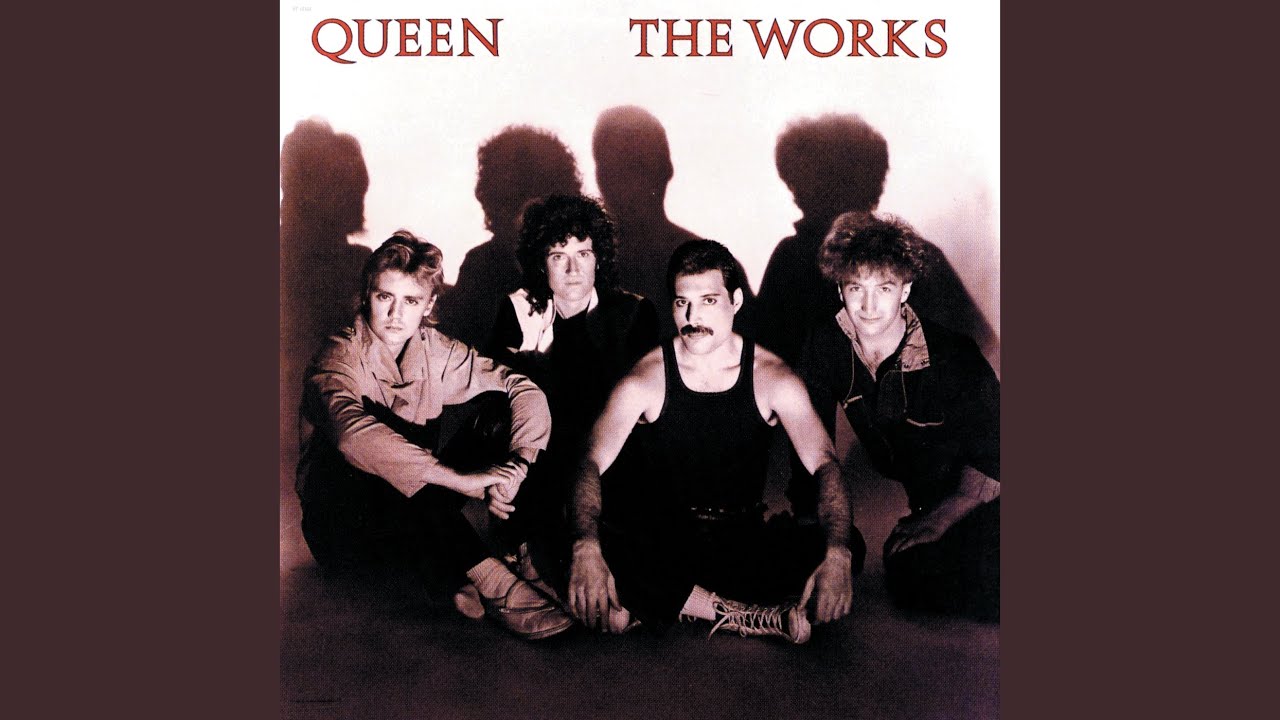 No way to ship something like that. Must be a local buyer…. Limited market