Eduard re-released in somewhat limited numbers of the ProfiPACK quarter scale Hawker Tempest Mk.V Series 1 and Tim Hatton is very fortunate to get his hands on one 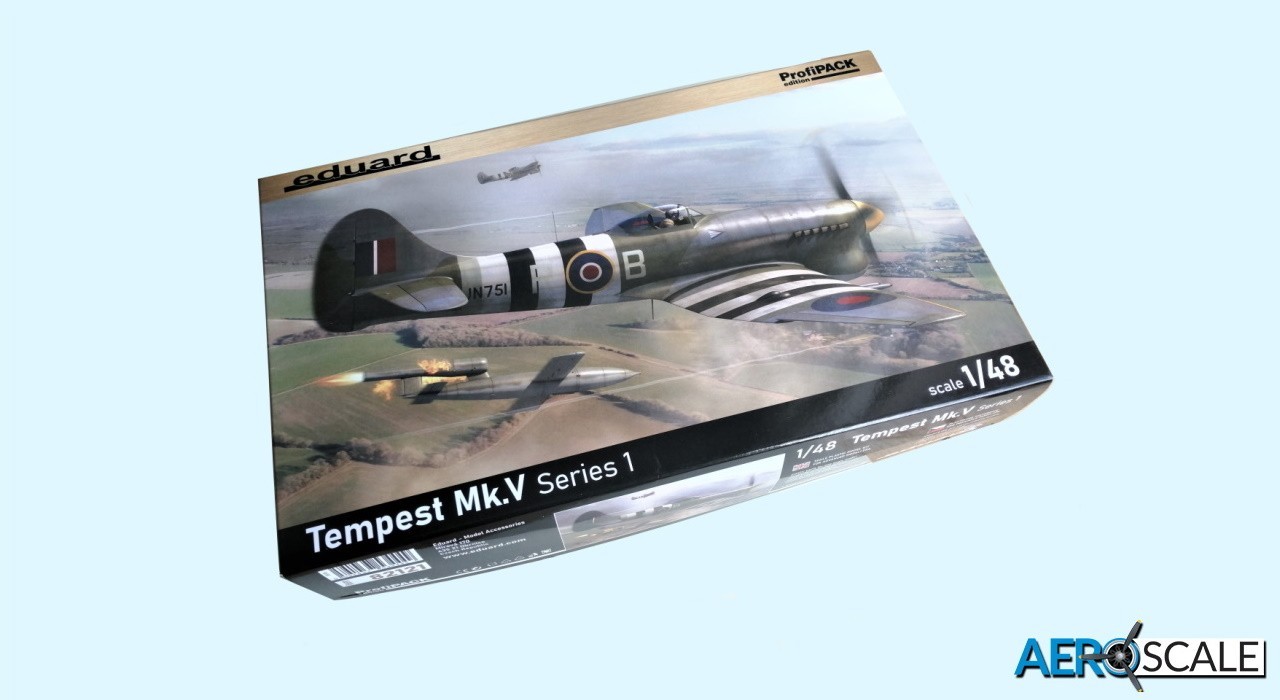 This is partial text from the full article (usually with photos) at https://aeroscale.net/news/hawker-tempest-mk-v-series-1
1 Like
cabasner July 17, 2021, 9:14pm #2

Nice review! The Tempest is one of my favorite airplanes from WWII! I’ve built the Eduard Tempest Mk. V Series 2 so far, and have another Series 2, plus a Series 1, and the Eduard Royal Class Tempest kit that will allow me to build one more of each Series. And, I also have the new Special Hobby Tempest Mk. II (mostly Eduard plastic), and am looking forward to the upcoming Mk. II version from Eduard themselves. The Series 2 that I built went together spectacularly well, and while I don’t think I painted and weathered it as well as the kit surely deserved, it came out okay. There is a great 4 part series on building and painting both the Eduard Series 1 and Series 2 Tempests in The Modeling News from a few years back…well worth reading if you’re contemplating one of these planes. In addition, there are some great aftermarket Eduard photo etch parts available, as well as Barracuda Cast resin parts to upgrade some of the already nicely molded Eduard kit parts.

Got one on the way to me from SB !